SELECT YOUR COUNTRY
You are browsing United Kingdom site, but it appears you are located in.
How would you like to proceed?
Continue to
Close Advice
Please be advised that changing your location while shopping will remove all contents from shopping bag
Ship to another country
21 Oct 2022

Saturday 22 October will see the start of Serie A1, the top Italian women's volleyball championship for the 2022 -2023 season.

The traditional corporate colours are accompanied by graphics with essential lines, logos, and heraldic symbols. 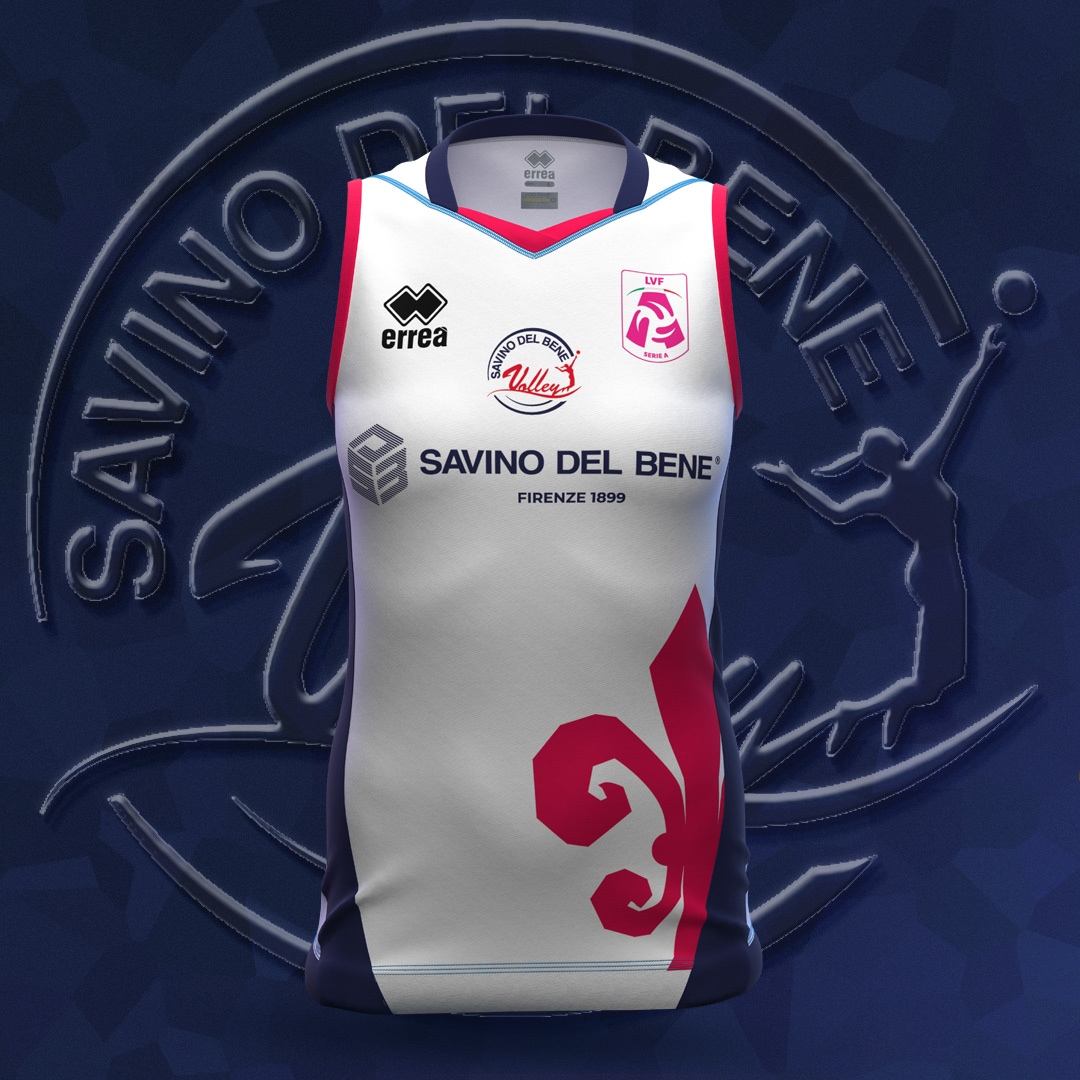 
What all the new Scandicci Savino del Bene uniforms have in common is the inclusion on the left side of the lily of Florence, a recurring heraldic symbol that is also present in the Scandicci municipal coat of arms.

Predominantly blue, the first singlet has details in a gritty cherry colour, such as the original edging on the collar, the sleeves, and all along the sides.

On a white base, the second vest has the same graphic layout as the first vest, in this case, embellished with the previous details in fuchsia and blue.

As is customary, the biting jersey of the libero, has a yellow background, completed by the borders and sides in shades of blue.

Made entirely in transfer print in Arhia fabric, the latter is characterised by its freshness and lightness, creating a sort of 'feather' effect.


The first uniform is strongly green and white in the upper part, and made attractive by the refined tone-on-tone veins in the central part.

The crew-neck is impressive, with a revisited model and beveled on the left side in black.

Mostly white, the second jersey has the same graphic layout as the first jersey, in this case, completed with details in green.

Red with garnet and black details is instead the jersey designed for the libero, made with the same design but dedicated to the Supercap sponsor. For this reason, small references have been included, namely the fasteners of which the company is the manufacturer.

The fit is semi-fitted while the Premier fabric, in which the jersey is made, is characterised by particular softness and extreme comfort, guaranteed by the double-holed construction, which in turn is characterised by the presence of tiny micro-holes that favour rapid heat evaporation and perfect breathability. 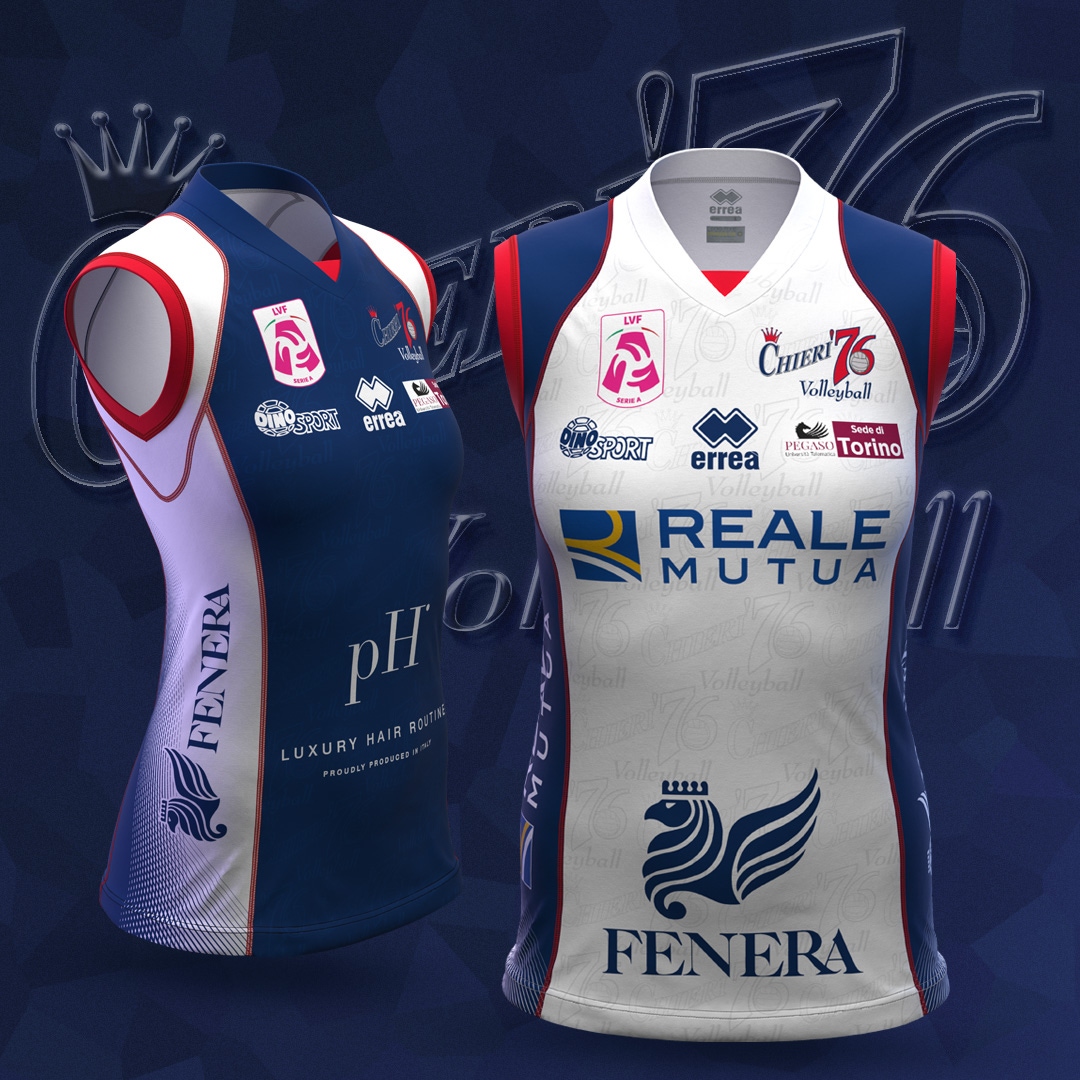 Like the one designed last year, the new kit is simple and refined.

The first singlet is white in the body of the jersey and blue in the upper part and along the sides.

Same graphic play for the second jersey, in this case on a blue base, but the characteristic repetition of the tone-on-tone logo at the sides and on the sleeves is in white.

The home and away jerseys of the libero are the same as those worn by his teammates, but worn alternately.

The fit is semi-fitted while the Premier fabric, in which it is made, is characterised by particular softness and extreme comfort, guaranteed by the double-holed construction, which in turn is characterised by the presence of tiny micro-holes that favour rapid heat evaporation and perfect breathability.