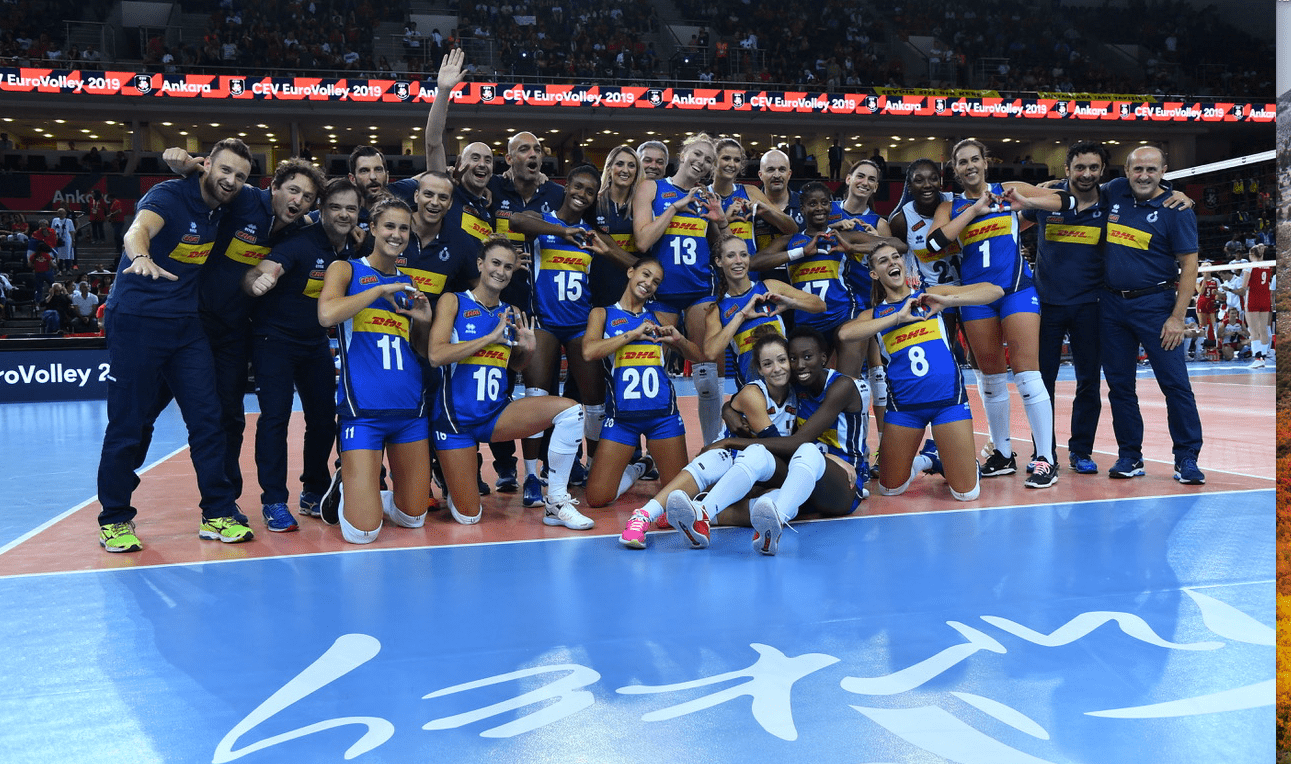 Ankara--The Italian national women's team has won bronze at the 2019 European Championship following their 3-0 win over Poland. Italy's victorious national team celebrated a prestigious and significant third place, an achievement that has eluded for 10 years, since their gold medal win in Lodz in 2009.

Lucia Bosetti is the only member of that team still playing for Italy, which means that for her 13 other team mates it was their first European medal. The same applies to coach Davide Mazzanti who, in his second European tournament with the Italian team, has succeeded in placing them among the top three in Europe. This latest result means that Italy has won a total of 7 medals in the history of the tournament.

Chirichella and her team mates deserve great credit for leaving the defeat against Serbia behind them and finding the energy required to beat Poland. Sunday's final brings Italy's 2019 season to a close. It has been a really positive year that, in addition to the European bronze, has resulted in qualification to the most important event in 2020 - the Tokyo Olympics.

We send our heartfelt congratulations to our girls!!! 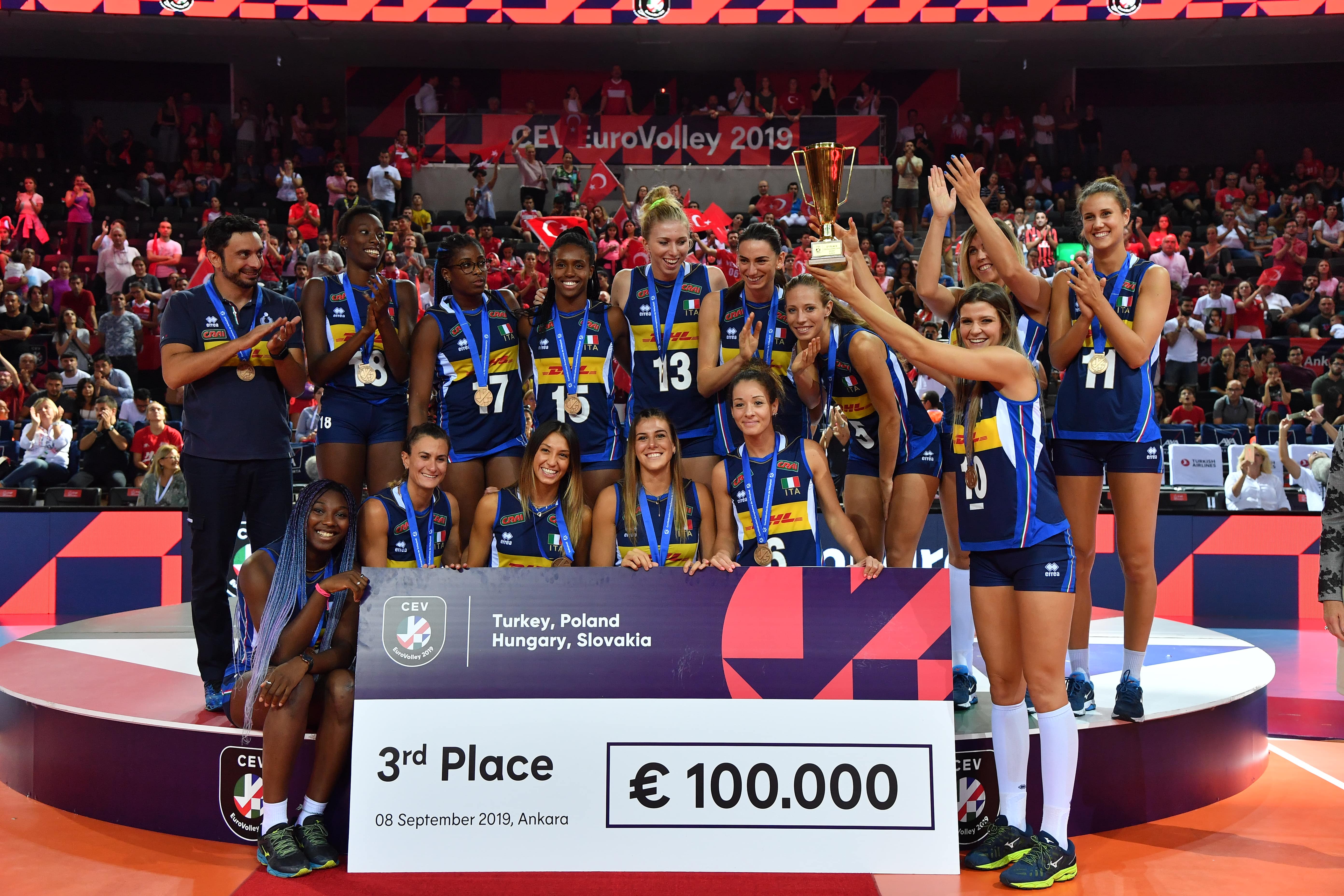