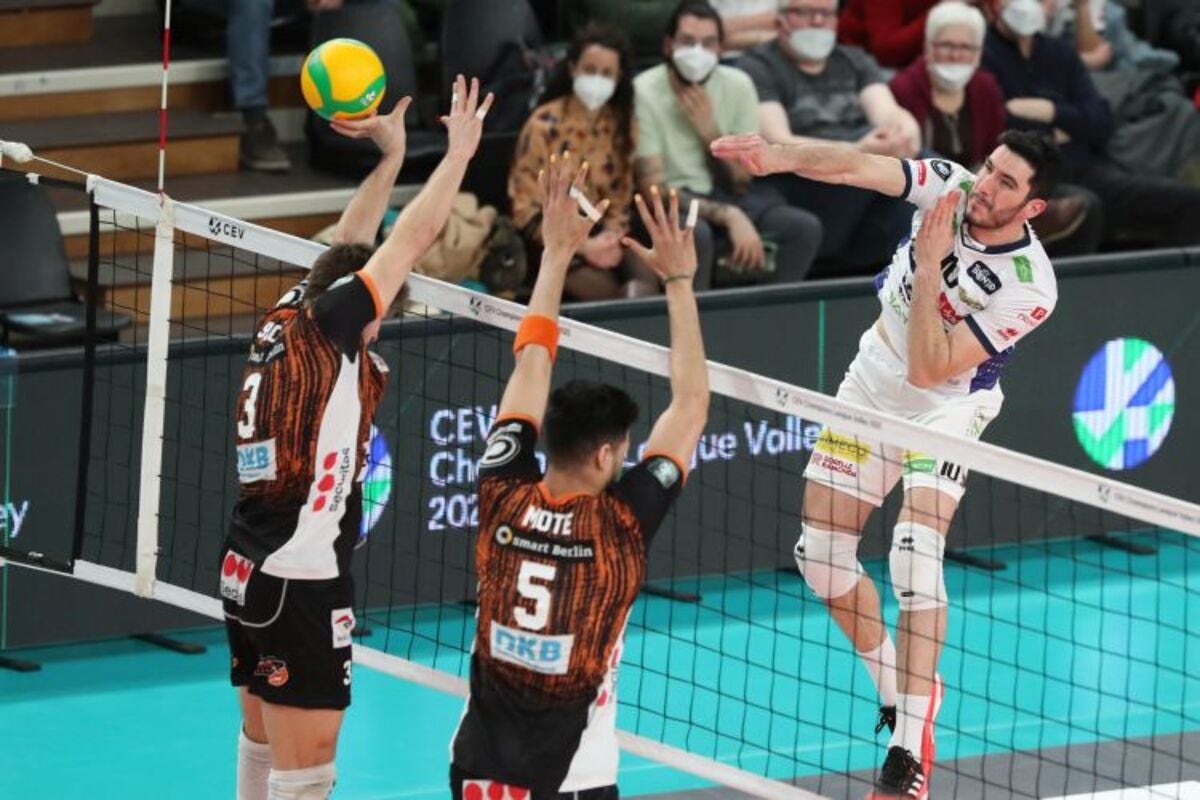 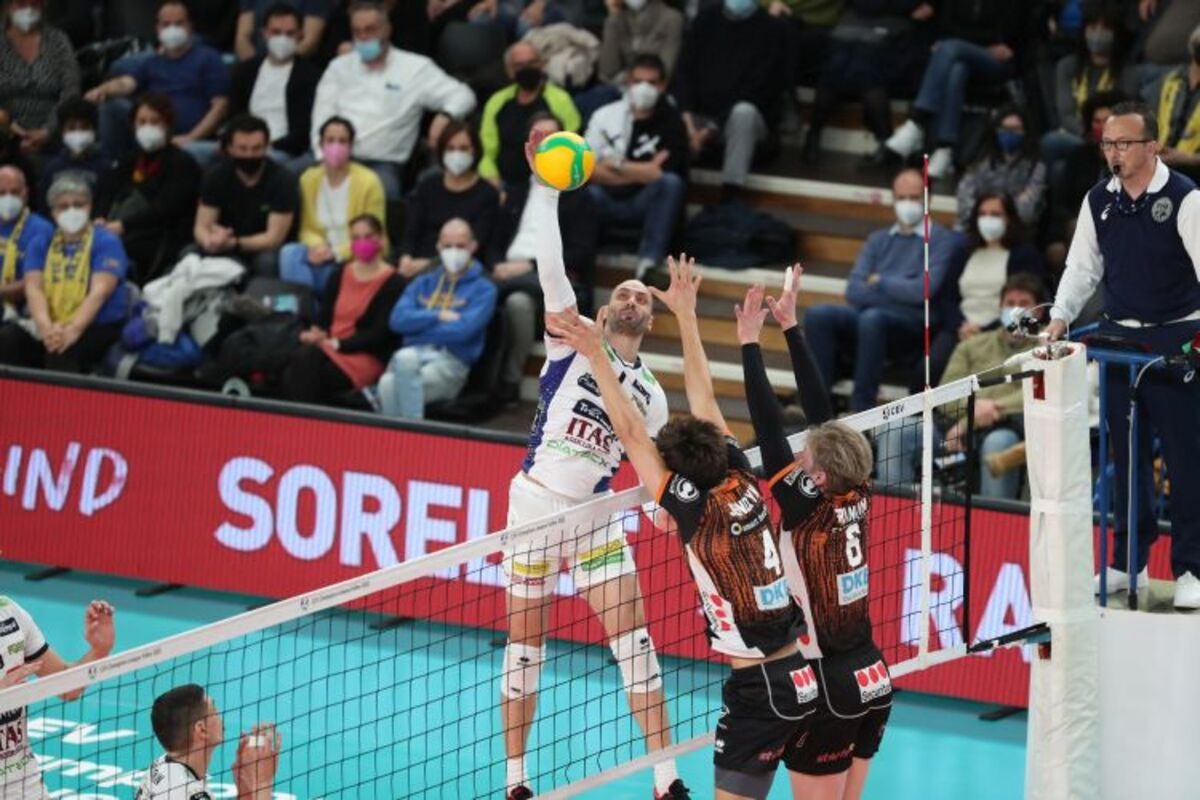 Tonight the Erreà Derby between Berlin Recycling and Trentino Volley will take place in Germany, featuring them in the return match of the quarter-finals of the 2022 CEV Champions League. Trentino will play with the aim of confirming the superiority that emerged in the 3-0 win in Trento on 10 March in the first leg.

To qualify for the semifinals, Trentino will only need to win two sets. This will not prevent the German team from attempting the feat on the road, trying to play everything at the Golden Set. 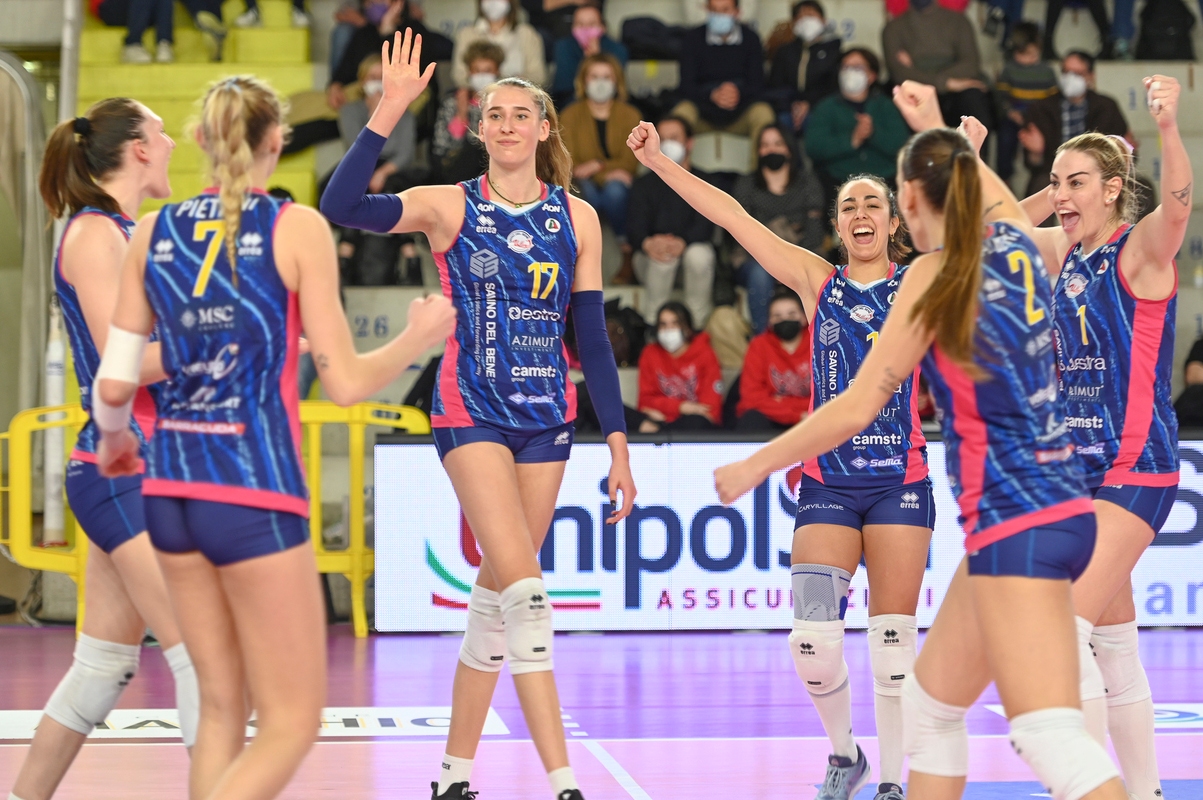 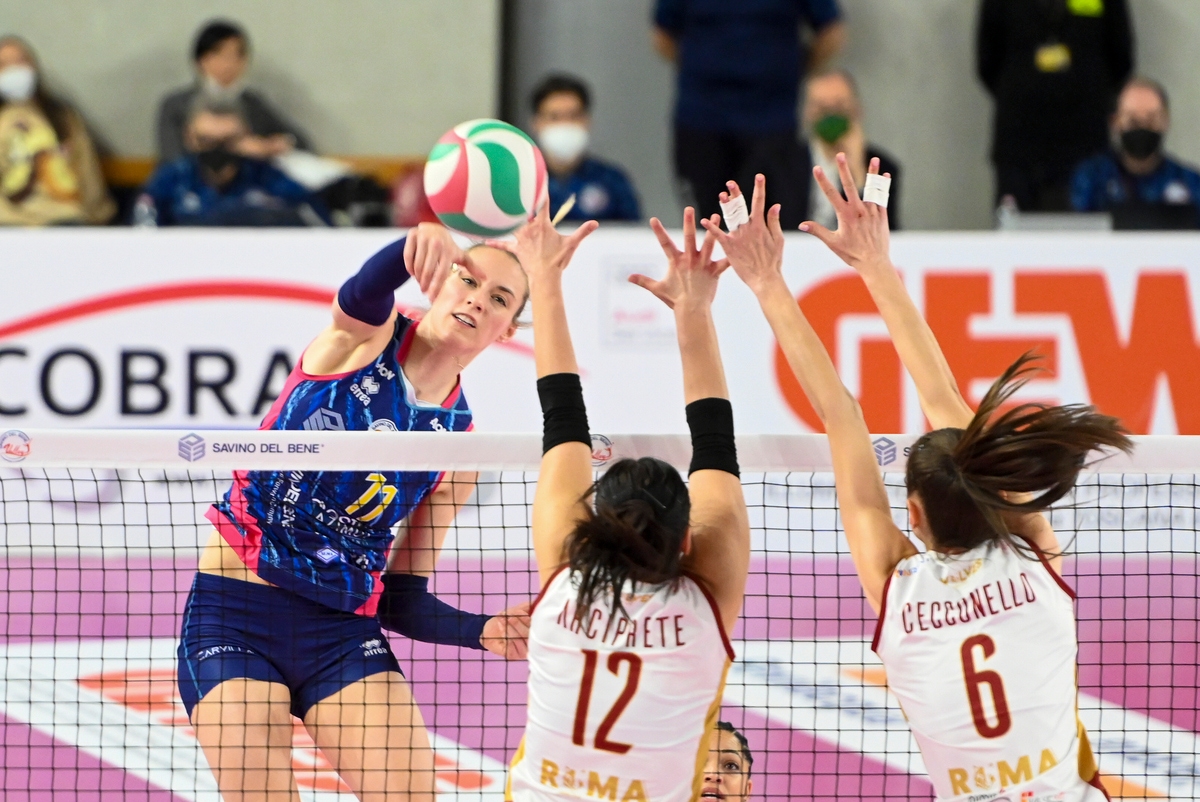 First important appointment for the season and for the history of Savino Del Bene Scandicci. At 21.00 Italian time, at the Pabellon Insular de Santiago Martin the first leg final of the CEV Challenge Cup against Cv Tenerife La Laguna will be played.

The Tuscan team will be playing in its first historic final after a 3-1 win over Rome and will meet the Spanish side, who also came out victorious from last weekend's league clash against Leganés. Both teams are undefeated in this edition of the CEV Challenge Cup, with the Tuscans facing only one tie-break, in the first leg of the semi-final against Aydin. The return match will be played in a week's time, on 23 March, at 20.30 at PalaRialdoli. 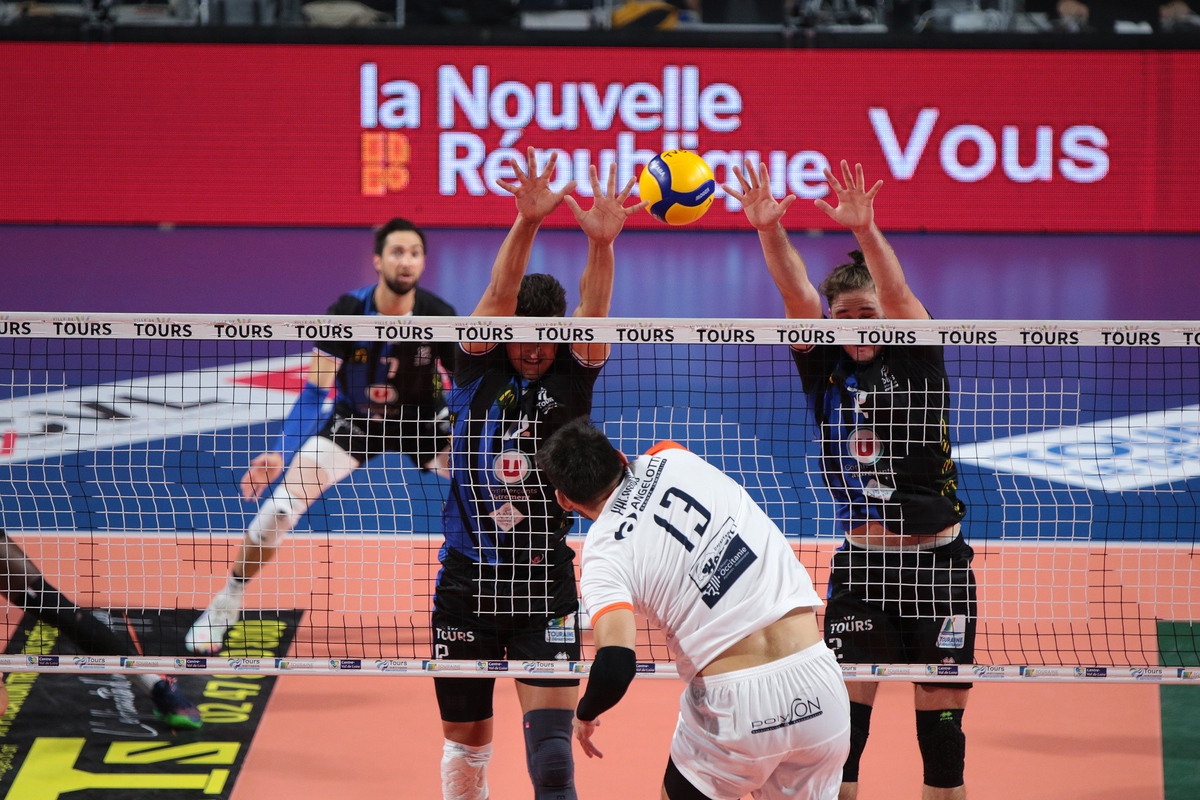 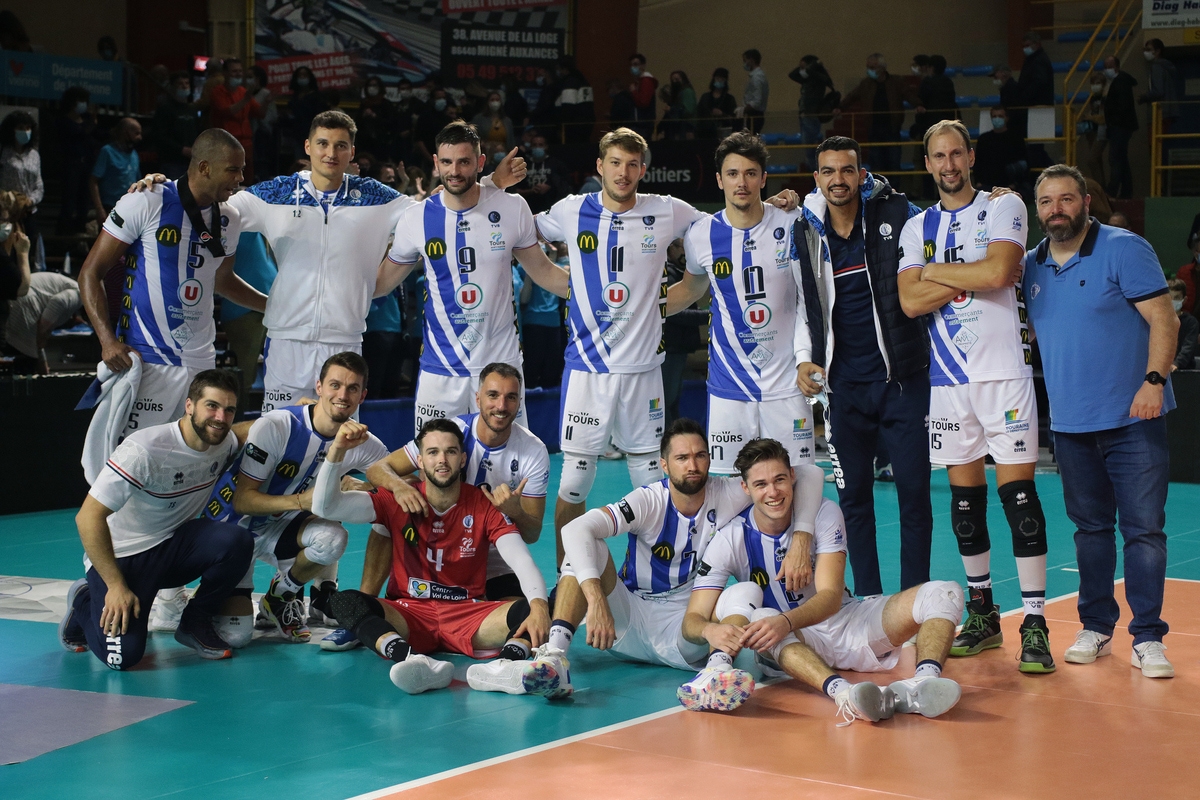 It's also time for the men's CEV Cup Final, the second most important continental competition, where Vero Volley Monza will host the French team Tours VB in the first leg, scheduled for tonight. The Tours Volley-Ball, transalpine team that is dominating the national championship, with nine points ahead and two games less than two teams paired in second place.