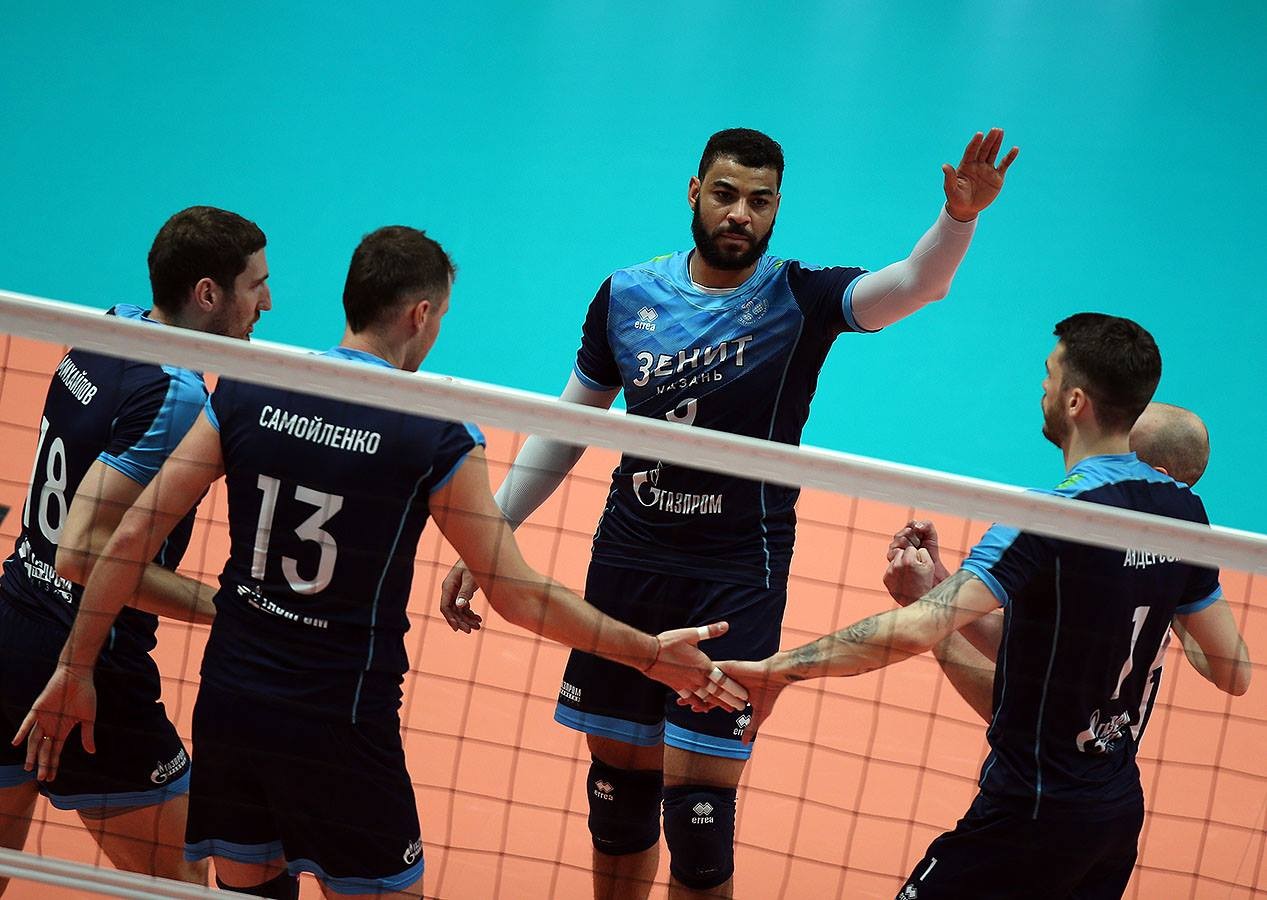 It’s time for the semi-final of the men's Champions League.

On Wednesday 3 April the Sir Colussi Sicoma Perugia - Zenit Kazan match will be played for the first leg of the men's Volleyball Champions League 2019 semi-final.

The Block Devils qualified for a place in the semis by beating Chaumont and now have to face the reigning European Champions, an Erreà team which beat Gdansk in the quarter-finals. For the Italian champions it will be a real battle against the Russian heavyweights, especially when considering the arduous return game that awaits them next week.

The other semifinal will be PGE Skra Belchatow vs. Cucine Lube Civitanova, scheduled to start at 6.00 pm.