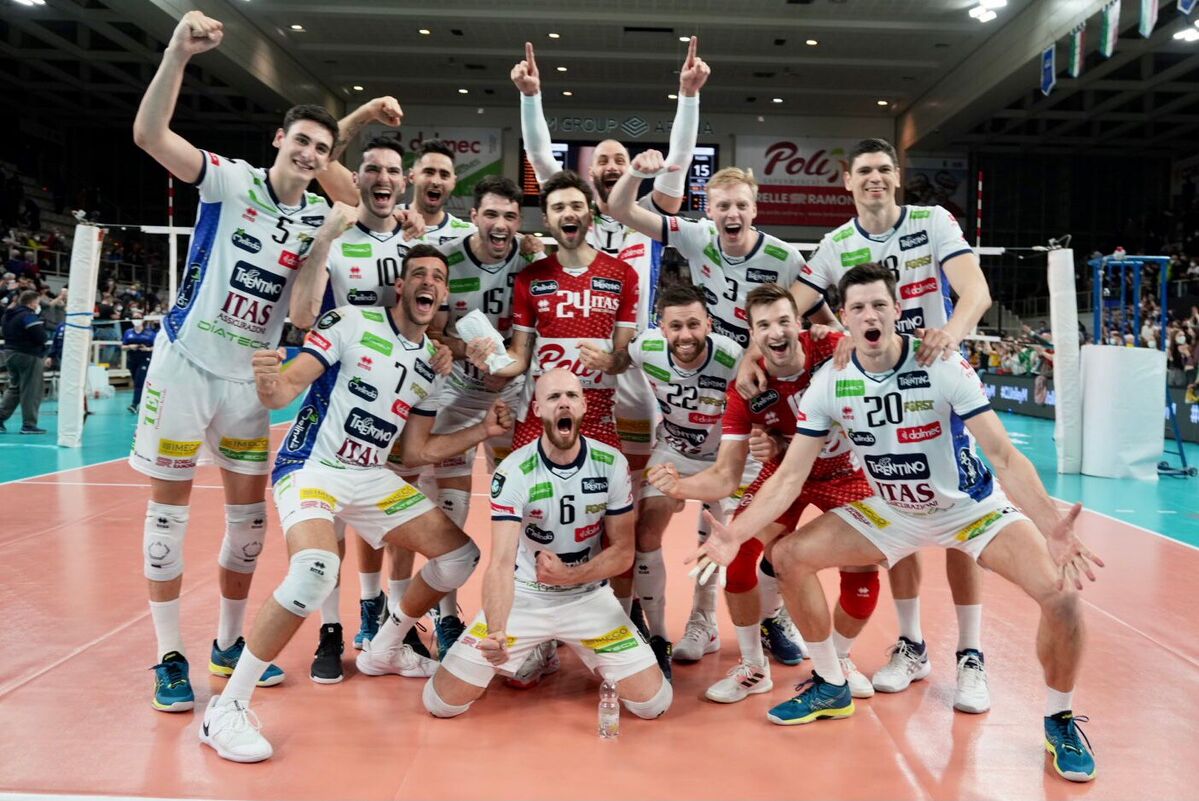 Trentino Itas will play in the Champions League final for the second year in a row, the sixth time in its history.

The Trentino team won against Sir Sicoma Monini Perugia in the Golden Set play-off, after winning the first match 3-2 and losing in the fifth set at home.

The final will be played in Ljubljana on Sunday 22 May.