Trentino in the Champions League final: on top of the European volley world for the fifth time! 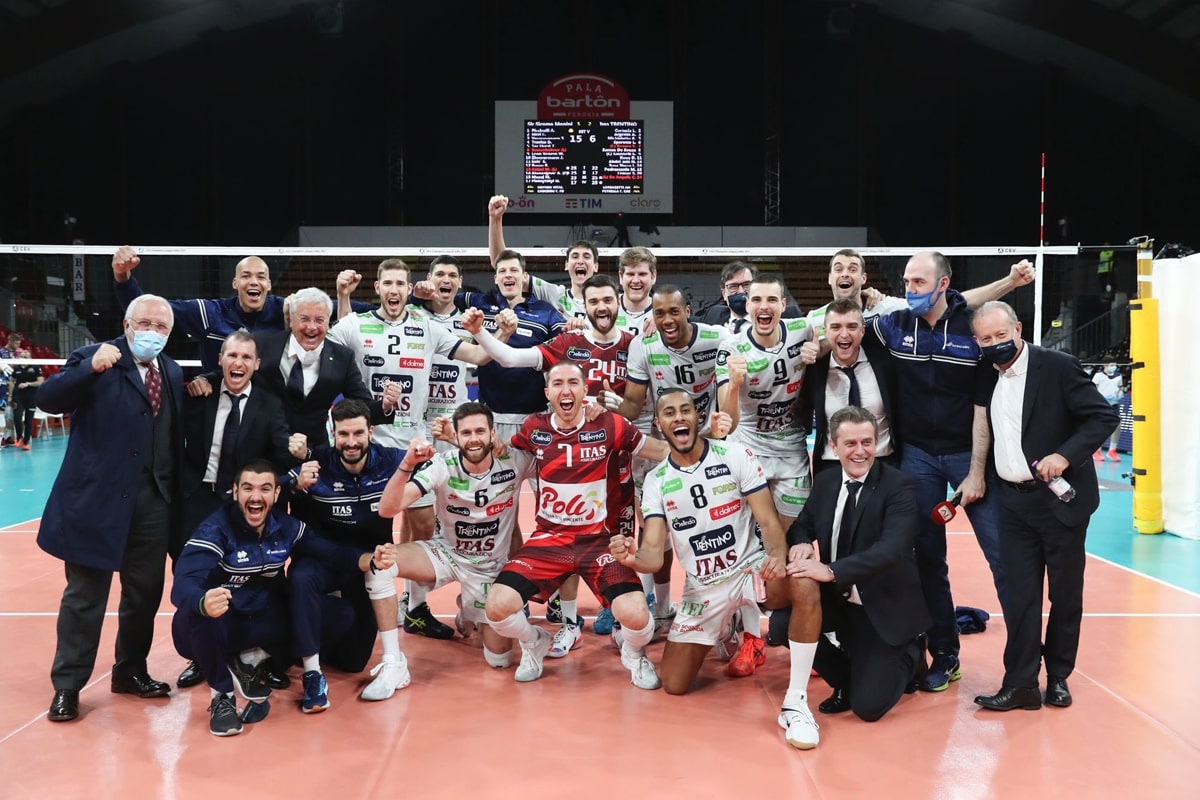 After Prague, Lodz, Bolzano and Krakow, the epic continental venture of Trentino Volley in the CEV Champions League chalks up yet another milestone.

This time for Verona, where on Saturday 1 May, at the AGSM Forum, Trentino Itas will play its fifth final for Europe’s top trophy (the team’s eighth European final in all) against the Polish team, Kedzierzyn-Kozle, who unexpectedly knocked out Kazan in the golden set.

Trentino Diatec achieved this latest objective last night at the PalaBarton, taking Perugia, which won 3-2, all the way to a tie break in the very heated return match of the semi-finals. In the end, the celebrations were all yellow and blue.Nimir (MVP of the match, scoring 17 points), Capitan Giannelli and Lucarelli led their teammates to victory, opening up the path to the most coveted goal of the season.

The team have already won the Club World Championship title five times, the Champions League three times and the CEV Cup once.

We offer our heartfelt congratulations!!!! 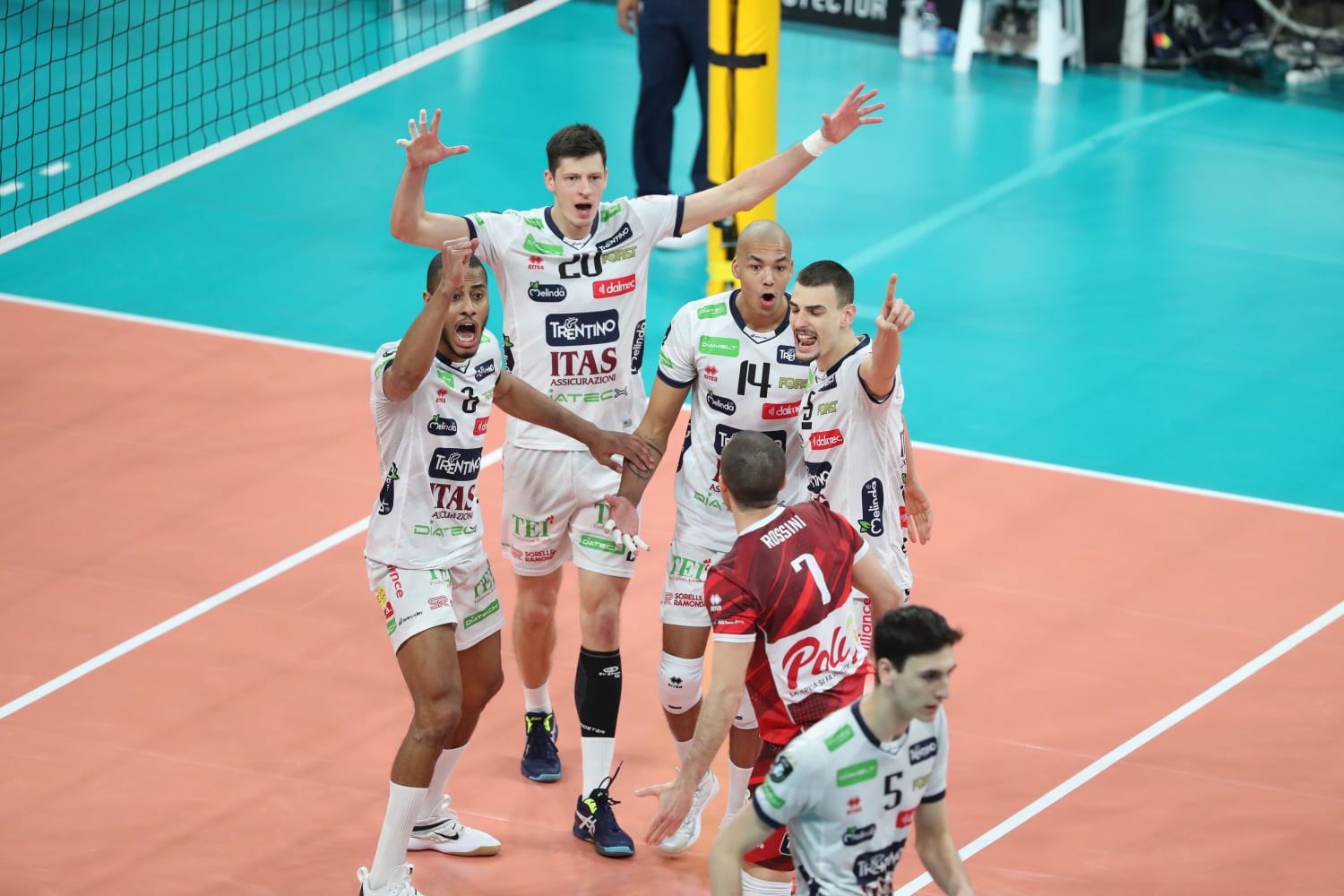