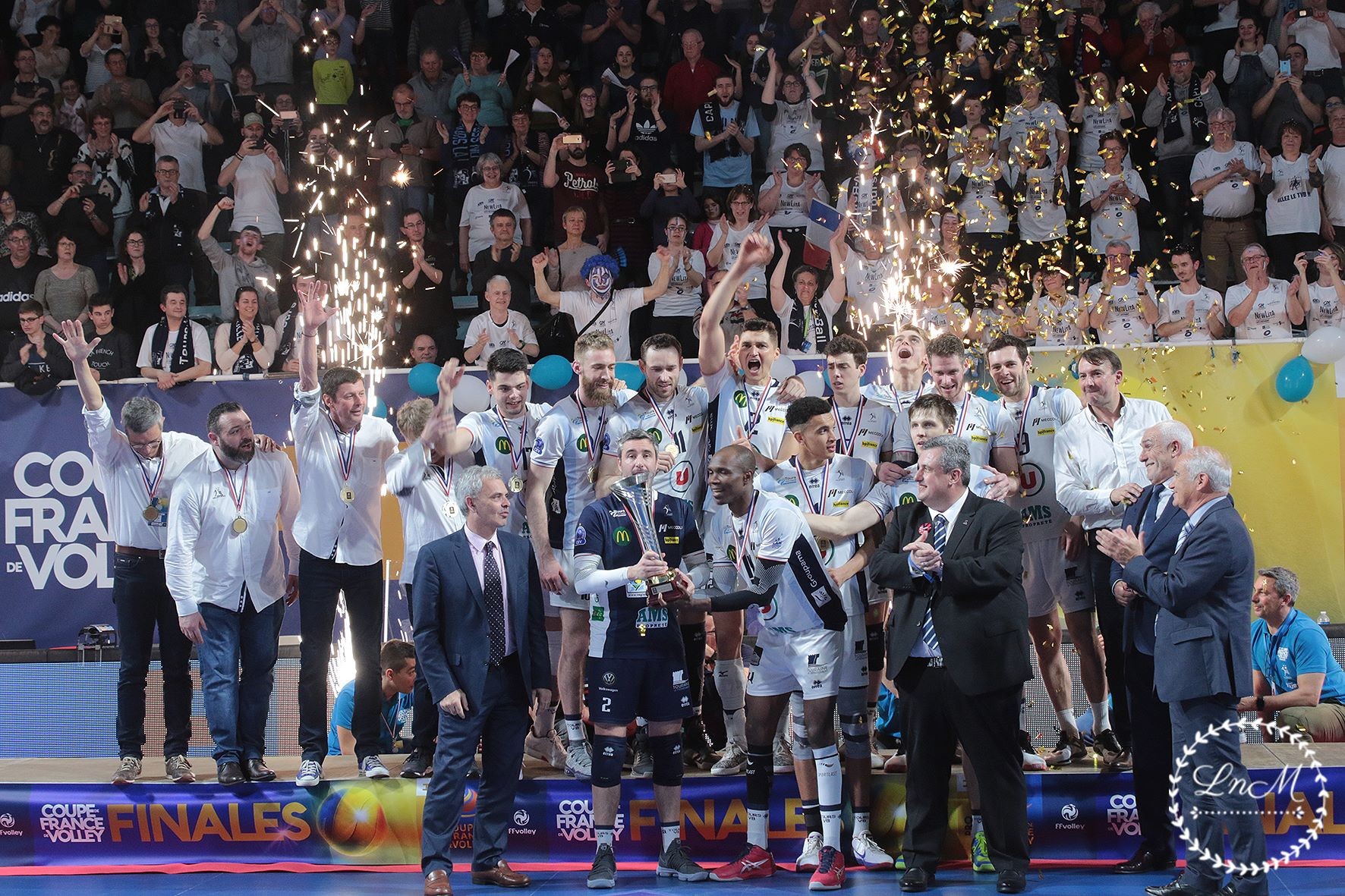 Having risked defeat in the semi-final against Narbonne, Tours dominated the final, in front of their home supporters, against Chaumont to win the French Cup 2019!

The match was a gripping and thrilling derby between two Erreà teams. A hard-fought final that saw Prandi’s team hanging on until the 16-16 of the first set only to succumb to the power of Tours in the two sets that followed This meant that Tours were able to celebrate by taking home their10th French Cup.

There was success too for Narbonne that beat Rennes in the third and fourth place match. Huge satisfaction for Erreà, the official technical sponsor for all three winning teams. Well done from all of us!!!! 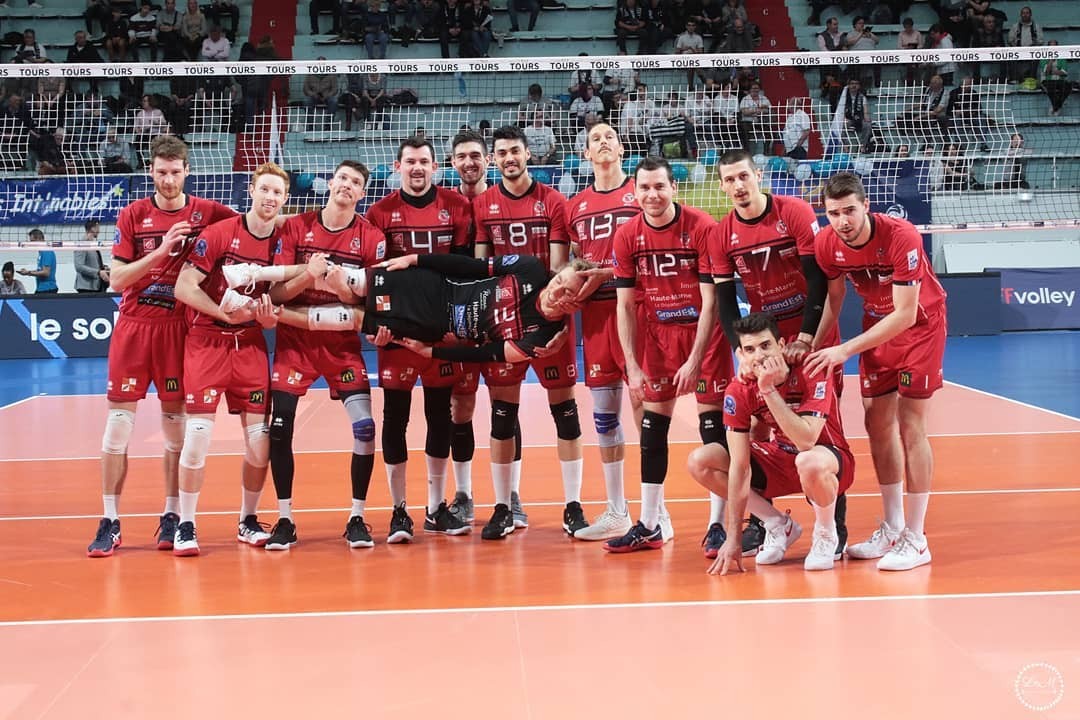