Tours Volley-ball and RC Cannes are Champions of France!!! 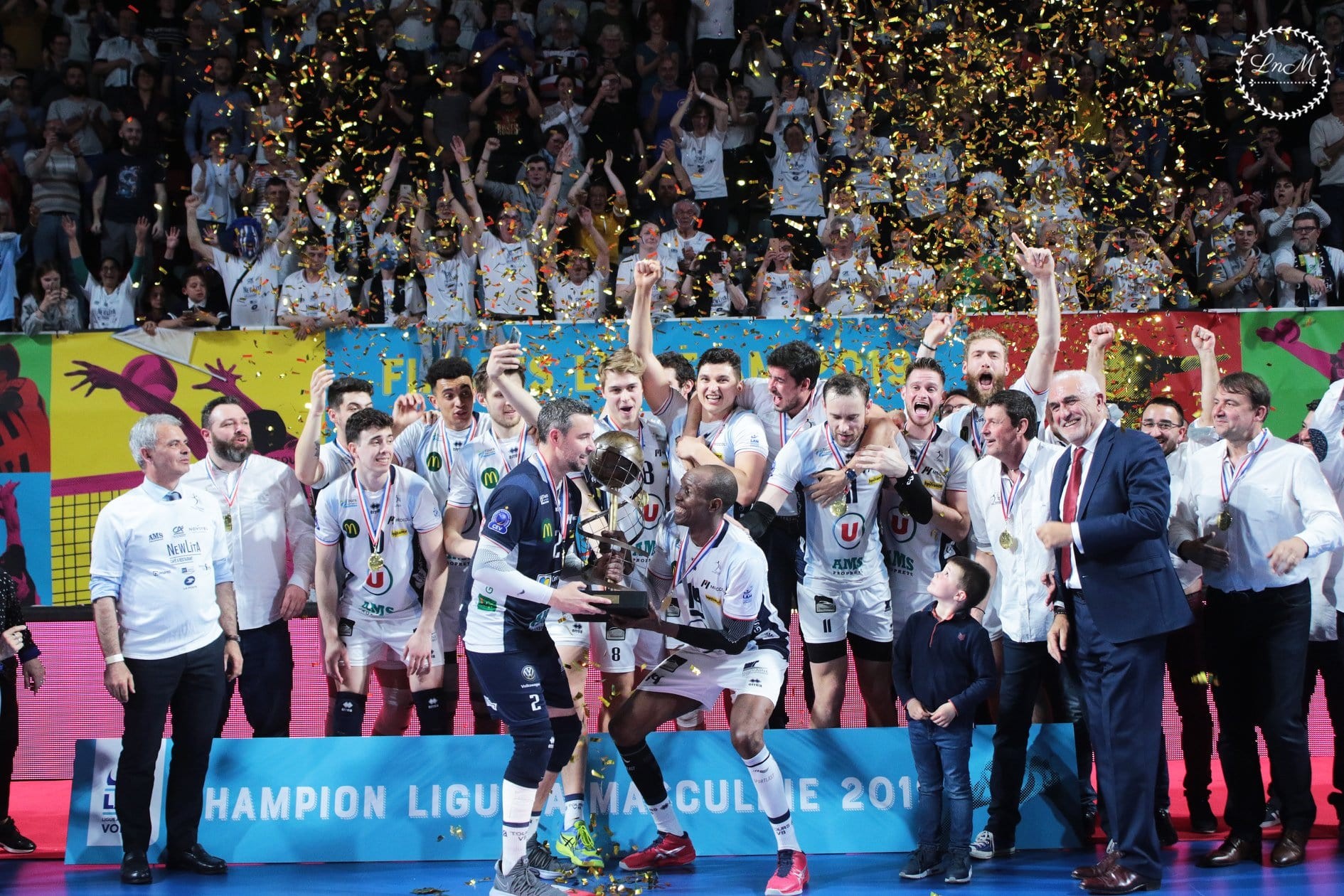 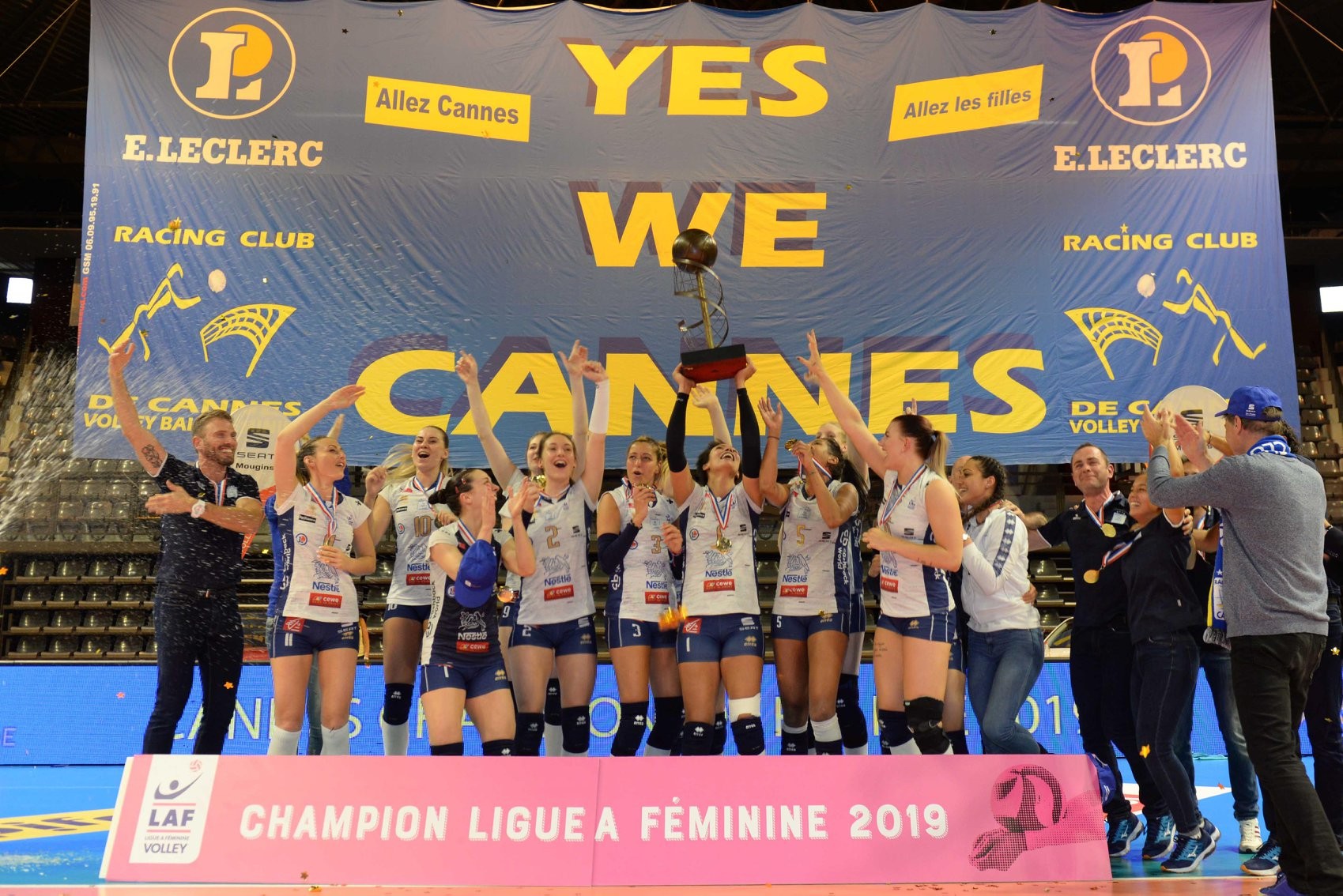 Tours Volley-ball and RC Cannes crowned Champions of France 2019 in their respective men's and women's League A Championships.

The two clubs have won the title, in what was a truly special and memorable day for Erreà Sport, the official technical supplier to all four finalists, who competed in the two challenges that were totally in-house derbies.

Following their victory in the National Cup Tours, in fact, beat another Erreà club, namely Silvano Prandi’s Chaumont to win their eighth championship title in their history. Tours also continued their tradition for excellence at home, without losing once in both Cup - having also won that, again, by beating Chaumont - and League, drawing a truly exceptional season to a close.

In the women's League RC Cannes were once again crowned French Champions, winning their 21st League title by beating Nantes, in a match that, right up to the last set, was balanced and hard-fought and ended in a 3-1 victory for one of the two Erreà kitted-out teams.

We send our sincere, heartfelt congratulations to all four teams and Erreà is proud to work alongside the best teams in the French championship. 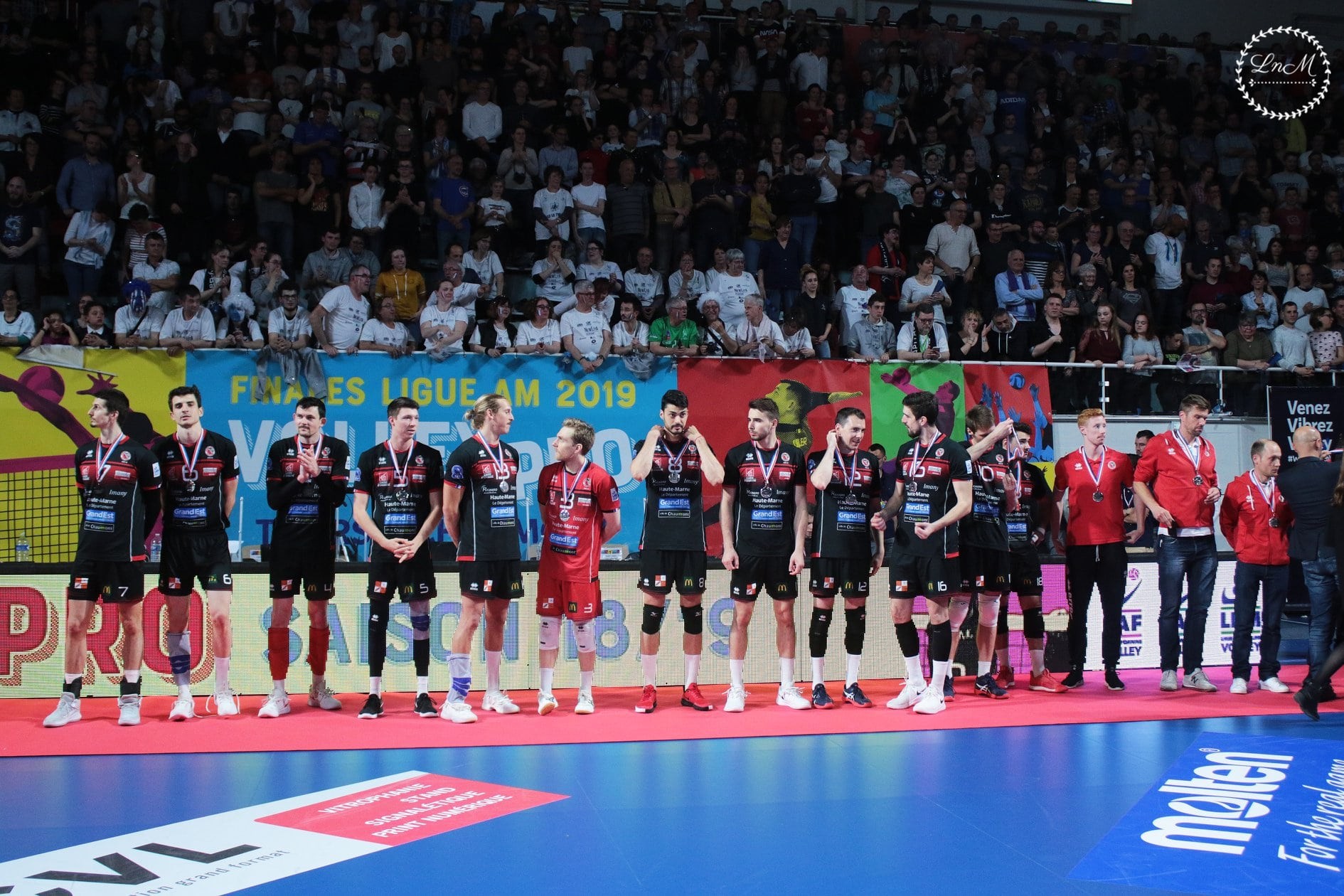