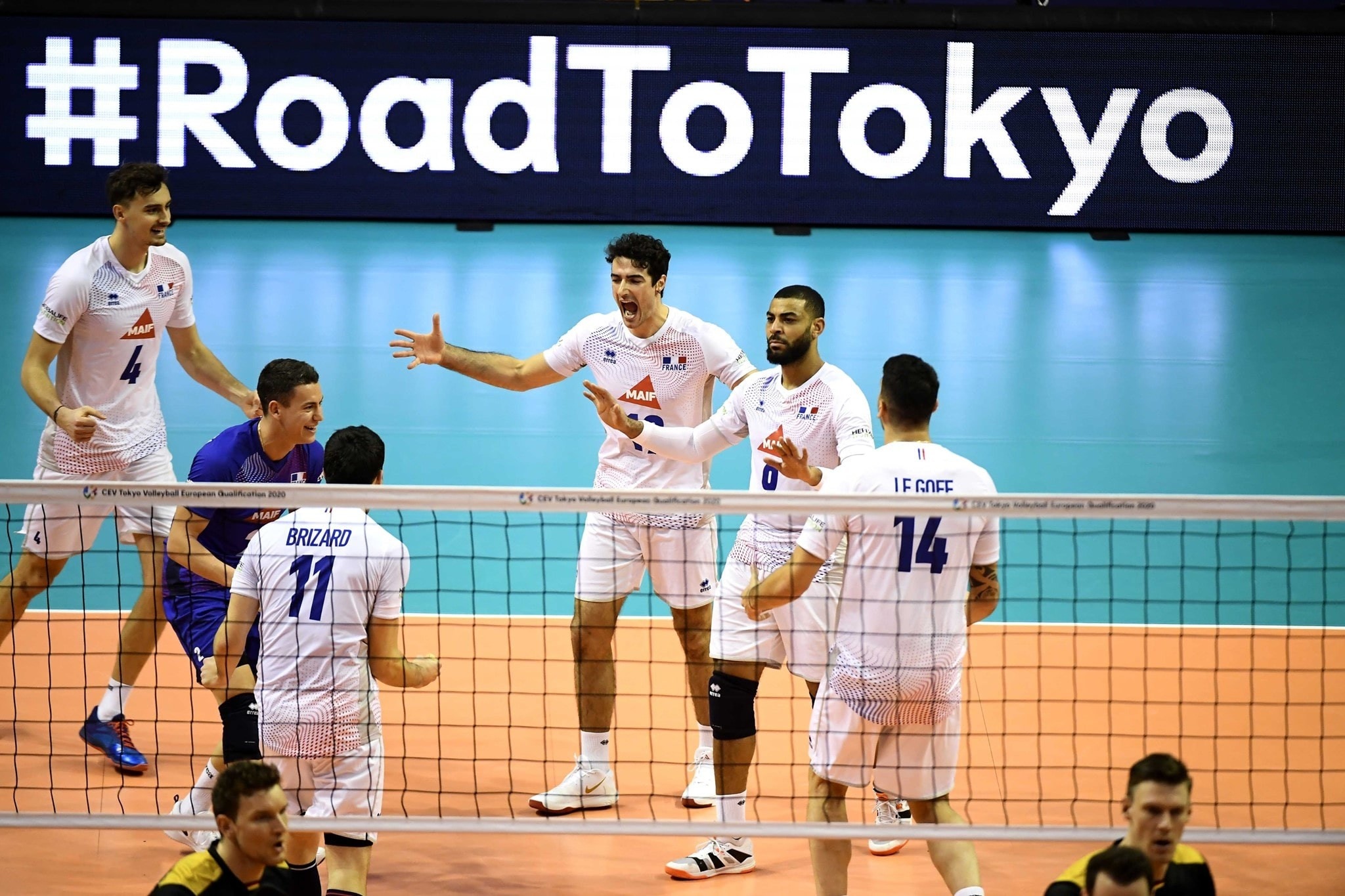 The weekend saw the end of the continental qualifications for the volleyball tournaments at the Tokyo 2020 Olympics.

In the men’s qualifiers Italy were followed by France, who also guaranteed their place in the Olympics. The other Erreà teams also going to Tokyo will be Tunisia and Venezuela.The men's volleyball competition at the Tokyo Olympics will begin on 25 July and end on 8 August, with the medal finals. The women's competition begins on 26 July and ends with the finals on 9 August, the last day of the Olympic Games. The last of the women’s teams to qualify were: Argentina, Kenya, South Korea, Turkey and the Dominican Republic. All the matches will be played in the Ariake Arena, a new facility, specifically built for the Olympics, that can accommodate up to 15,000 spectators.The 12 qualifying teams for the women’s Olympic tournament are: Japan (the host country), Italy, Serbia, China, United States, Brazil, Russia (intercontinental qualifiers), Kenya, Turkey, South Korea, Argentina and the Dominican Republic (continental qualifiers). 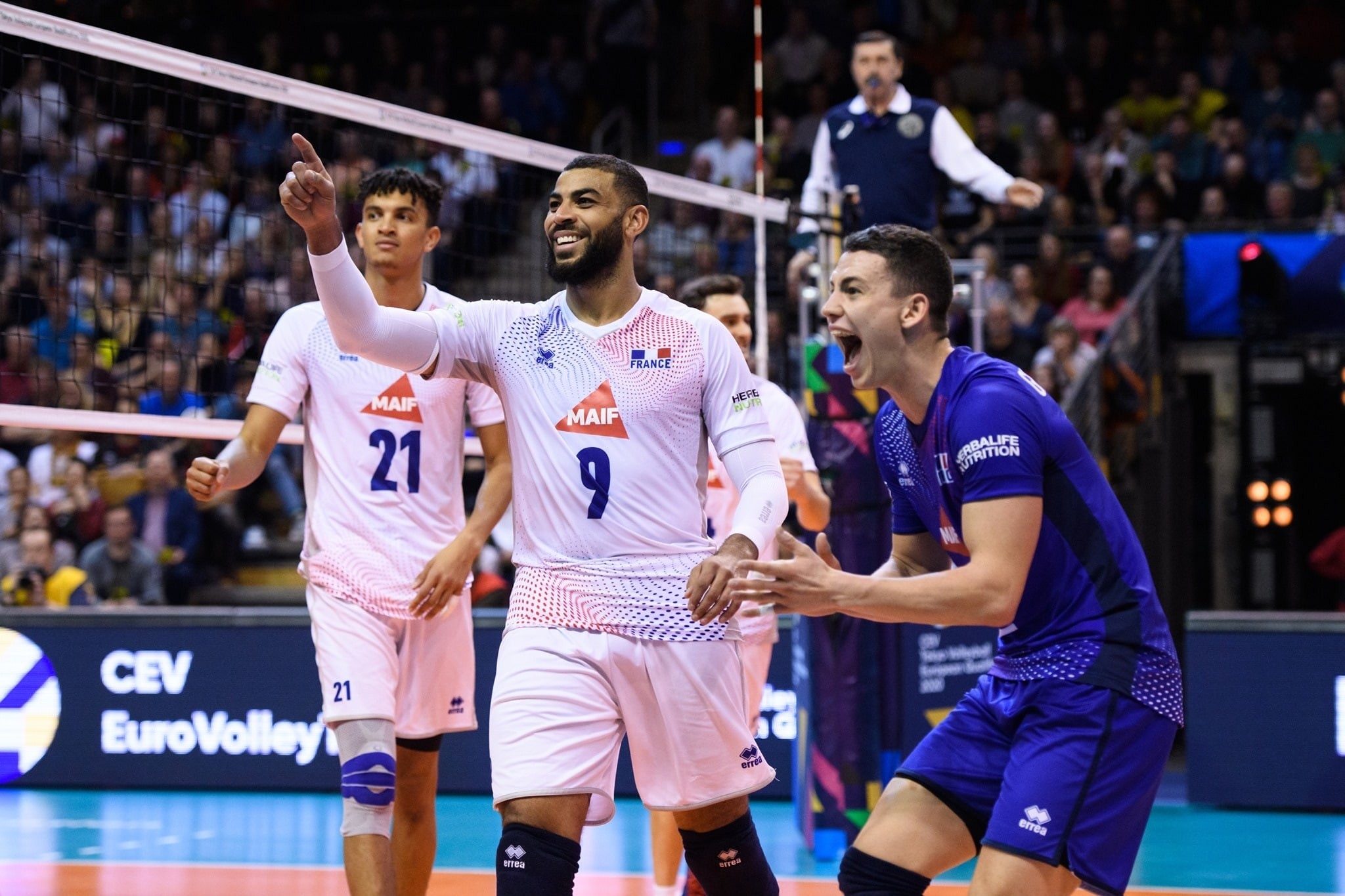