The Wigan Warriors came out on the court for the "Dacia Magic Weekend" wearing a limited-edition shirt! 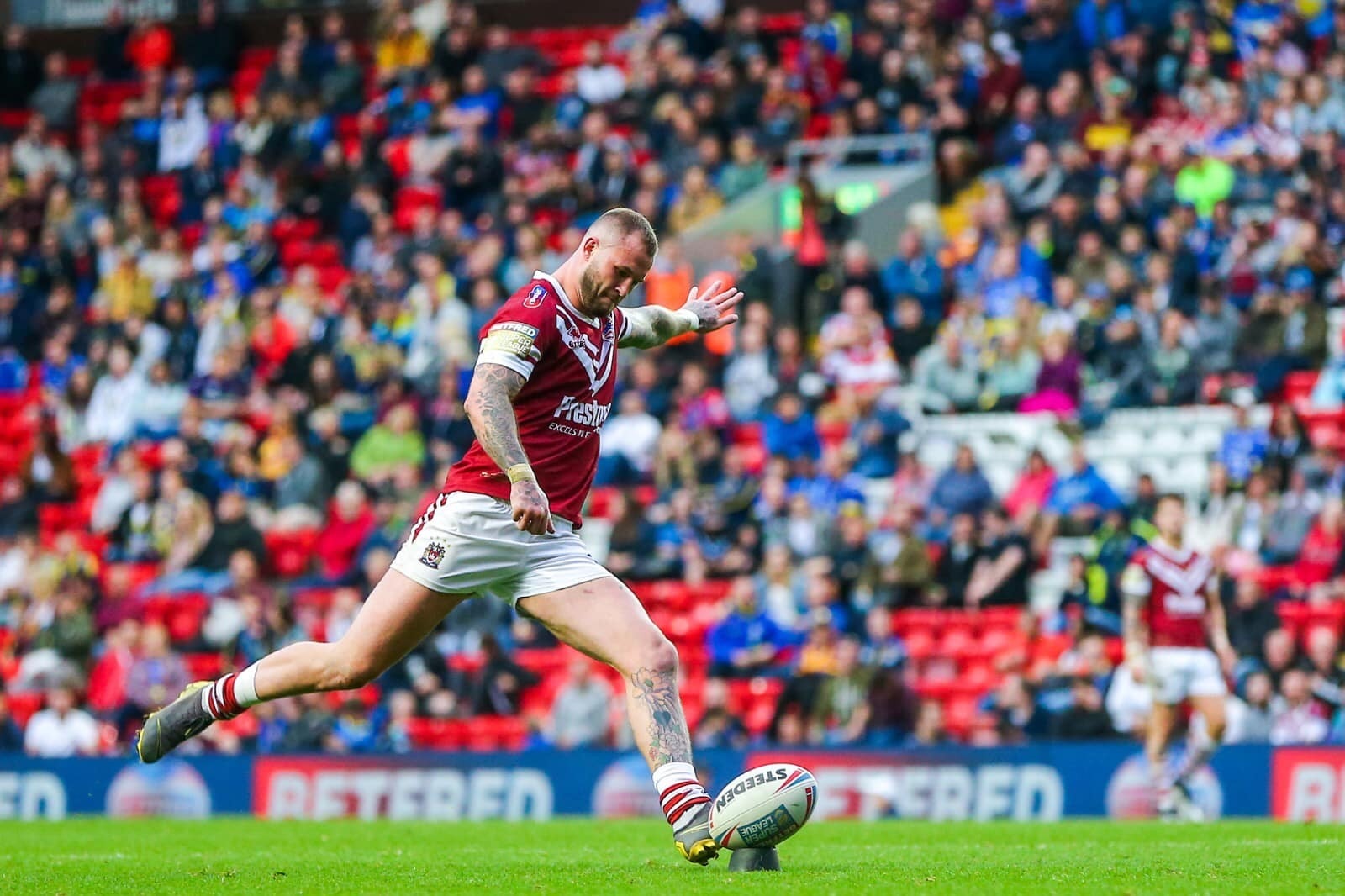 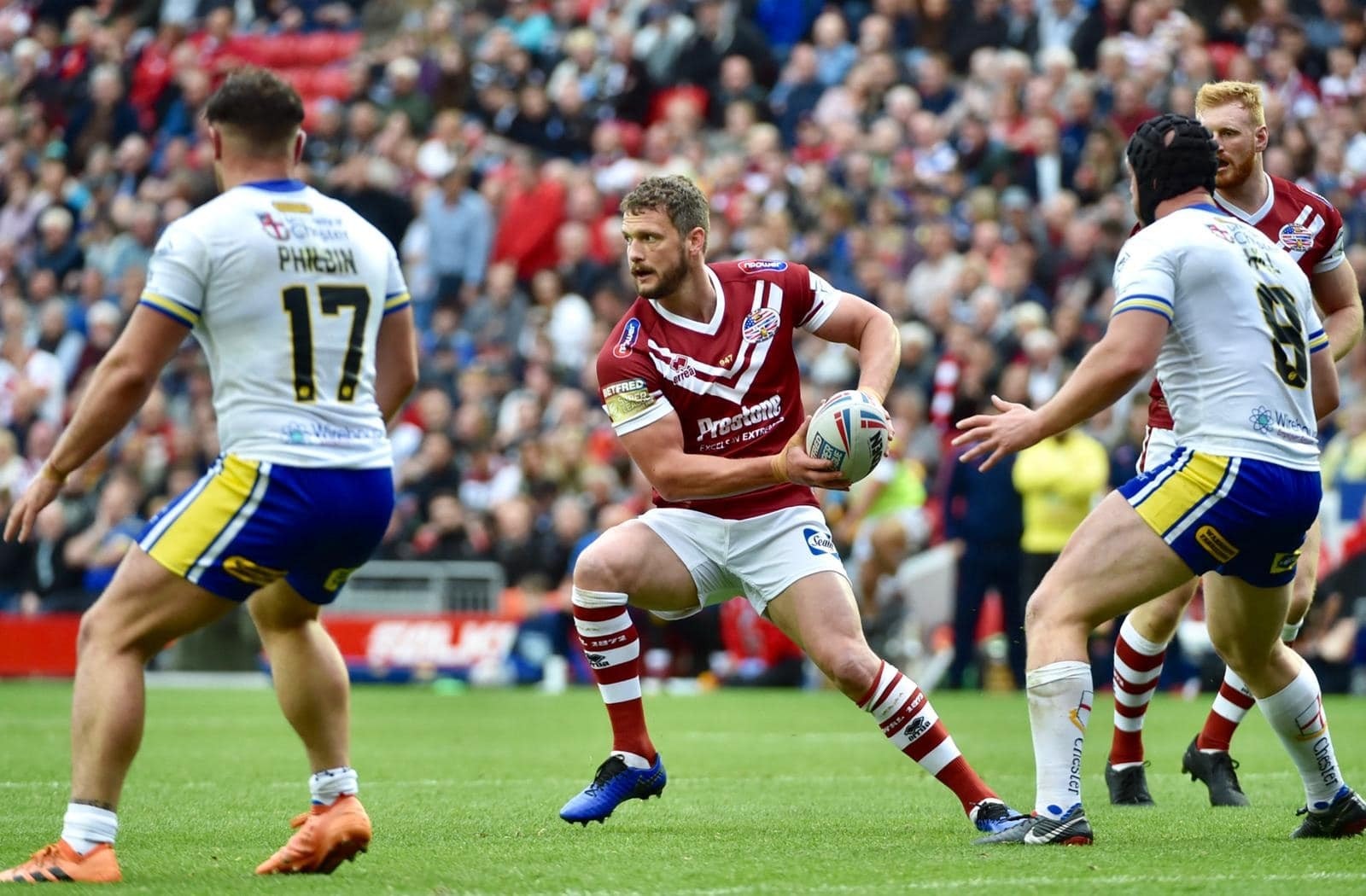 The limited-edition kit, in cherry red, with a v-neck, and V-shaped large central bands in white, replicates the historic original shirt that has remained alive in the imagination of the club's fans. Even the large logo, on the left of the shirt, is a faithful reproduction of the one used in the historic match played in 1989 in the state of Wisconsin. 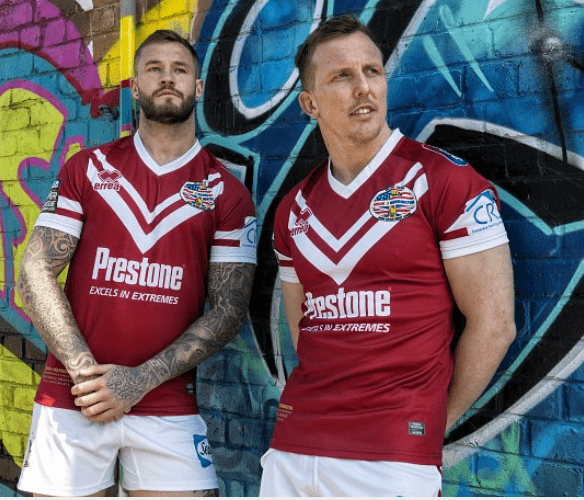