The Volleyball Nations League gets under way in Rimini. Many of the national teams competing will be kitted out by Erreà 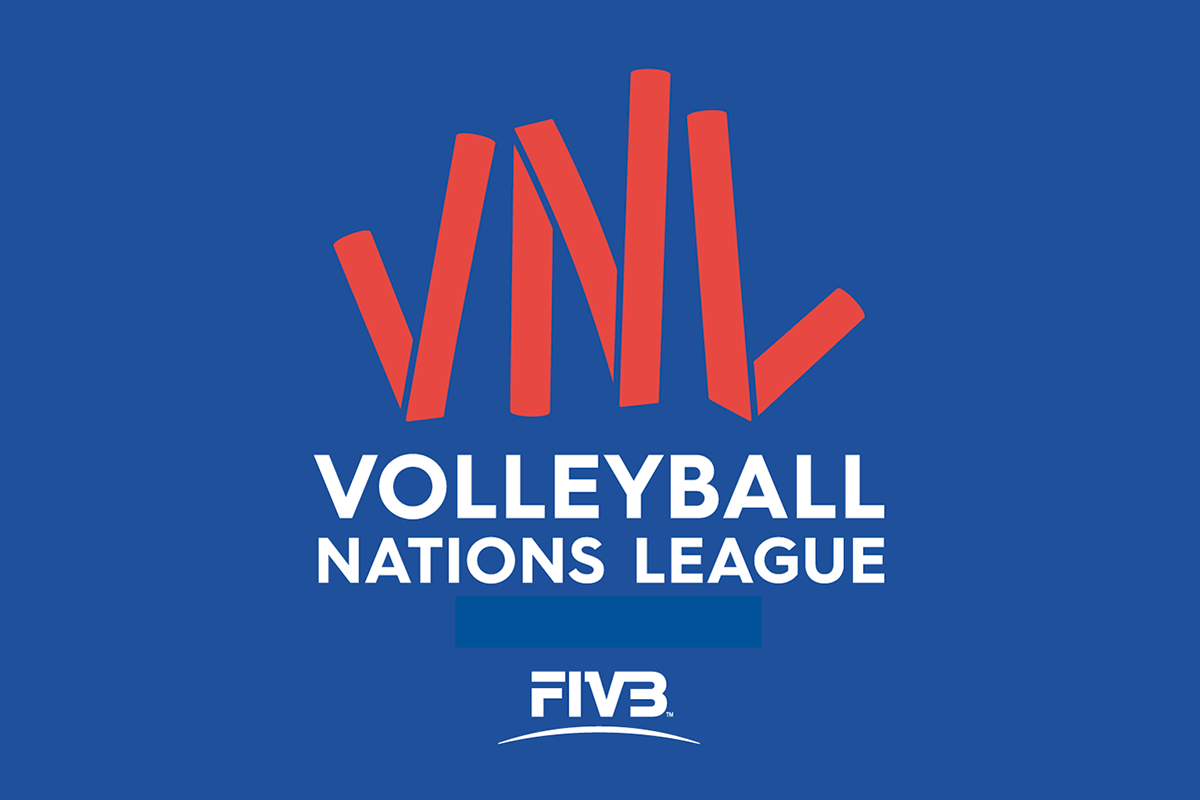 Yesterday marked the start of the women's 2021 Volleyball Nations League in Rimini, the prestigious event lasting over a month and featuring the best in world volleyball.

The women's competition will run from 25 May to 25 June, whilst the men’s tournament, also due to be played in the Rimini “bubble”, will take place from 28 May to 27 June.

All the teams competing in Rimini will play 15 matches at the end of which the overall ranking will be drawn up. The teams finishing among the first four will qualify for the Final Four phase, that will take the form of semi-finals and finals. The women will be playing these on 24 and 25 June, and the men during the weekend of 26 and 27 June.