The tradition of the Italian flag and the innovation of the QR code. The official 2021-2022 kits created by Erreà Sport for the Lega Pro Teams are unveiled 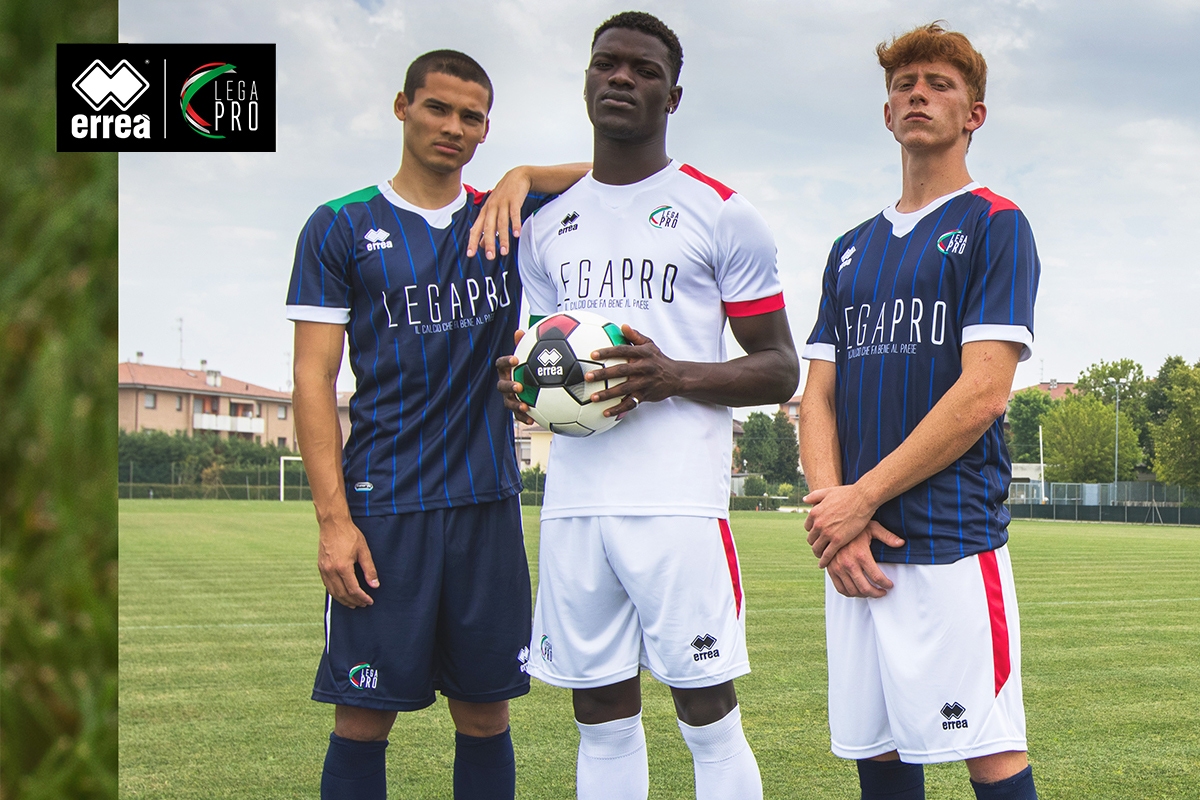 A skilful combination of the respect for the legacy of the past and the identity of the Italian flag with the most modern communication technologies. All in keeping with the key concepts of the Lega Pro’s programme, shared by Erreà Sport: innovation, connection, tradition.

Following the presentation of the new Serie C football, the Magister Legacy, these are also the key characteristics that have been applied to the new official kits created by Erreà Sport for the Lega Pro Teams for the 2021-2022 season.

The special QR Code has now also been added to the back of the shirt, and allows the Lega to release exclusive information, providing an opportunity to receive news and rapid updates. All users will be able to access dedicated digital content, switching easily and quickly from offline to online in pursuit of the connection between supporters, fans and clubs.

At a graphic concept level, the colours of the two shirts - to which the utmost attention to detail has been paid - enhance the pride in the Italian flag, something that is also perfectly in line with the Lega’s identity and its new logo, which has been intentionally reproduced.

The first shirt has a blue background with a fine graphic consisting of light blue vertical stripes. One shoulder has a green band and the other a red one, framing the revamped collar, which is in white, as are the sleeve ends.

The second shirt is all in white, with the green and red colours on the shoulders repeated on the sleeve ends. In the centre, below the words Lega Pro, is last year’s identifying claim - “Il calcio che fa bene al paese” (Football that’s good for the country).

Huge innovation and research has also gone into the study of the new technical fabric used for the shirts. In keeping with the changing times, the shirts have been manufactured in Ti-energy 3.0 antiviral and antibacterial fabric, developed by Erreà’s R&D Department. Tests performed in accordance with ISO 18184 using the SARS-COV-2 virus, have proved that in the laboratory, the Ti-energy® 3.0 fabric can reduce the viral load by 99.85% compared to a standard polyester fabric six hours after coming into contact with the virus.

This very important milestone in the world of fabrics became possible through the use of two separate technologies: zinc oxide nano particles, permanently encapsulated in the fibres, and the Minusnine J1+ treatment. This dual function allows the fabric to form an effective protective barrier against droplets, liquids and micro-organisms in order to provide even greater safety and protection to players on the pitch. 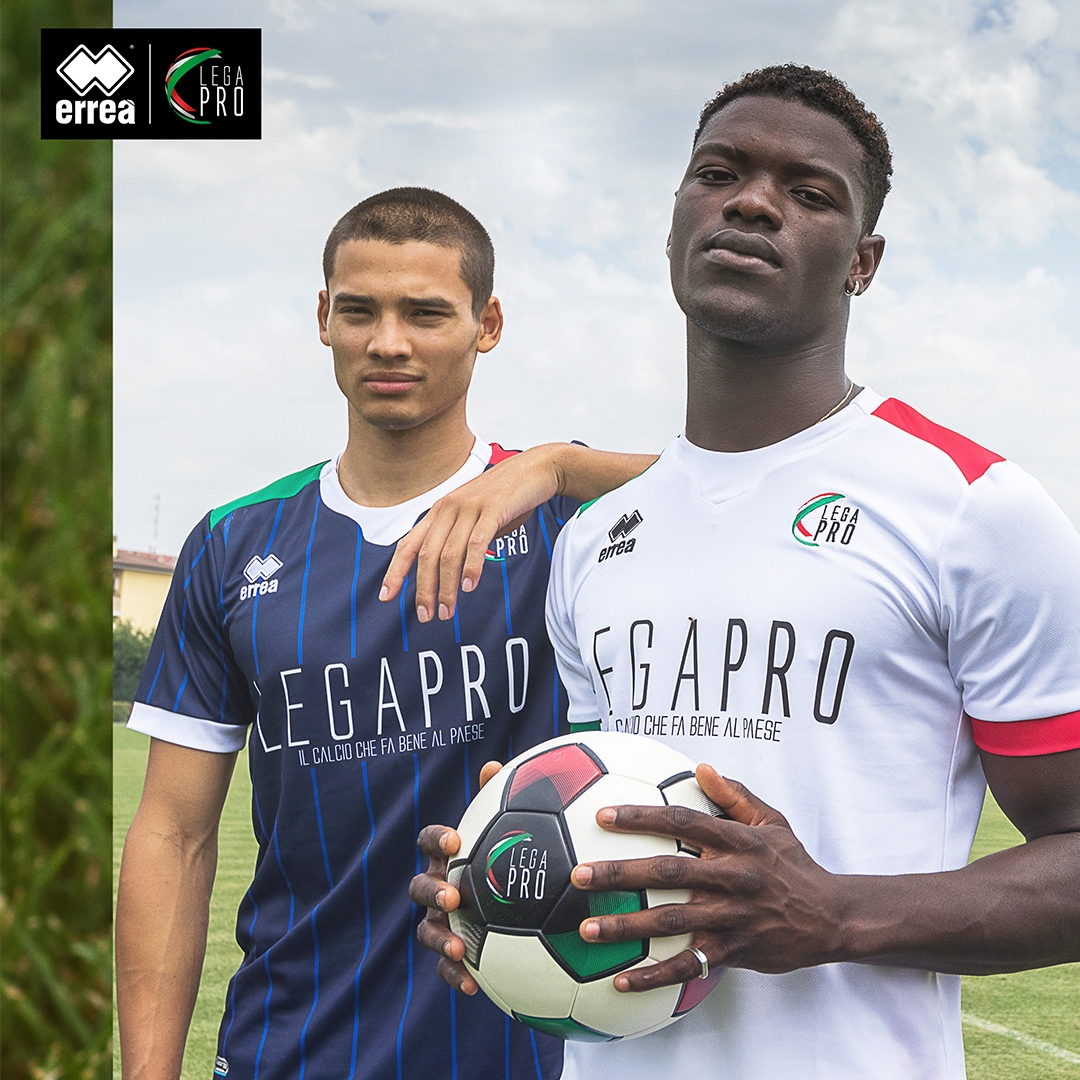