The Italian U19 national team are World Champions! 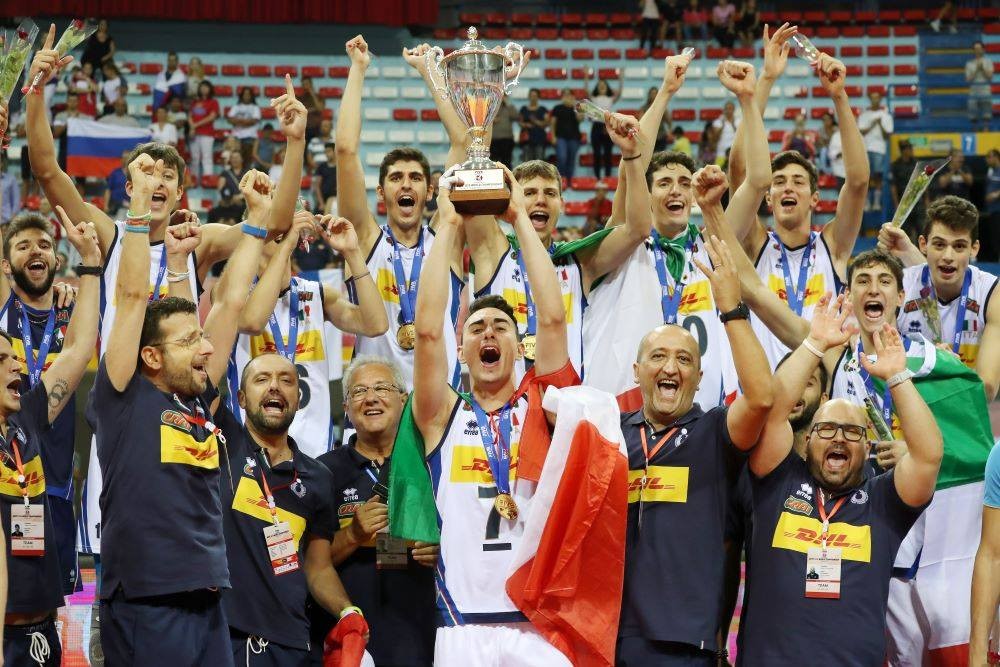 Their last time as world champions was 22 years ago, when Italy took the title by beating Greece in the final of the 1997 tournament in Tehran. This success also rounds off a season that began in the best possible way, with victory in the EYOF tournament in Baku, followed by a first place in the World Championship preparation tournament held in Tunis, that ended in this fantastic Gold Medal victory. 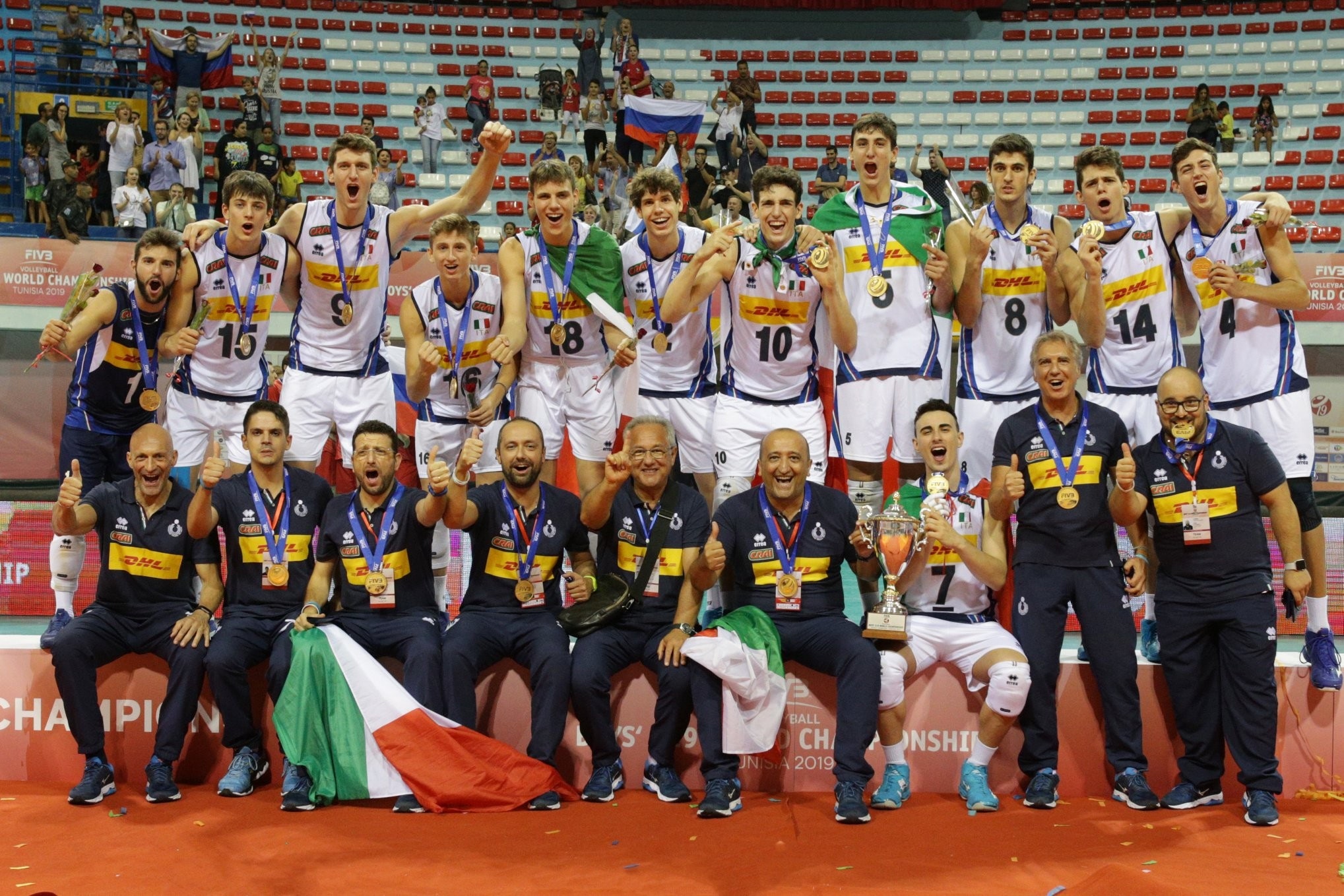