The fairy tale of Unionistas de Salamanca: drawn against Real Madrid in the third round of the Copa del Rey! 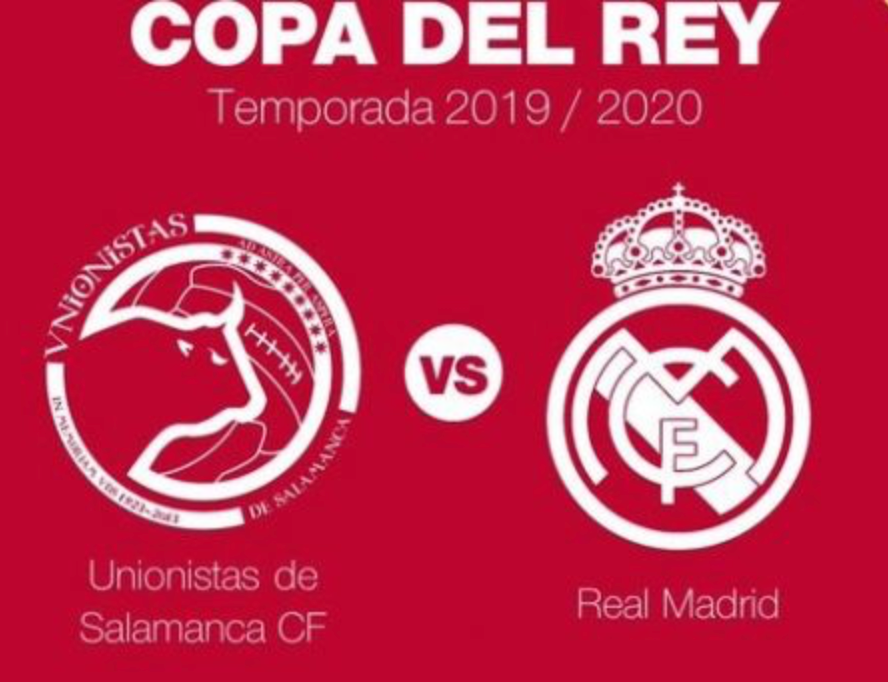 This is the outcome of the draw for the third round of Spain's Copa del Rey.

Unionistas de Salamanca will have to play Real Madrid, the most successful team in the world. Next Wednesday, 22 January, at 9.00 pm the Erreà-sponsored club will play Zidane’s Los Blancos in a match that is unique in their history.

The Club, founded in 2013 from the ashes of UD Salamanca, and funded by its fans (which include Spain's former manager, Vincente del Bosque), have been making their way up through the hierarchy of Iberian football with one promotion after another, winning promotion to the third tier of Spanish football, the Segunda División B, in 2018. Now in ninth place, they are also in the Copa del Rey, where they have already beaten Deportivo La Coruña.

It's a real dream to be able to challenge one of the biggest teams in the world, together!