The European Volleyball Championships get under way: Erreà will be there with national teams in both the Men’s and Women’s competitions. 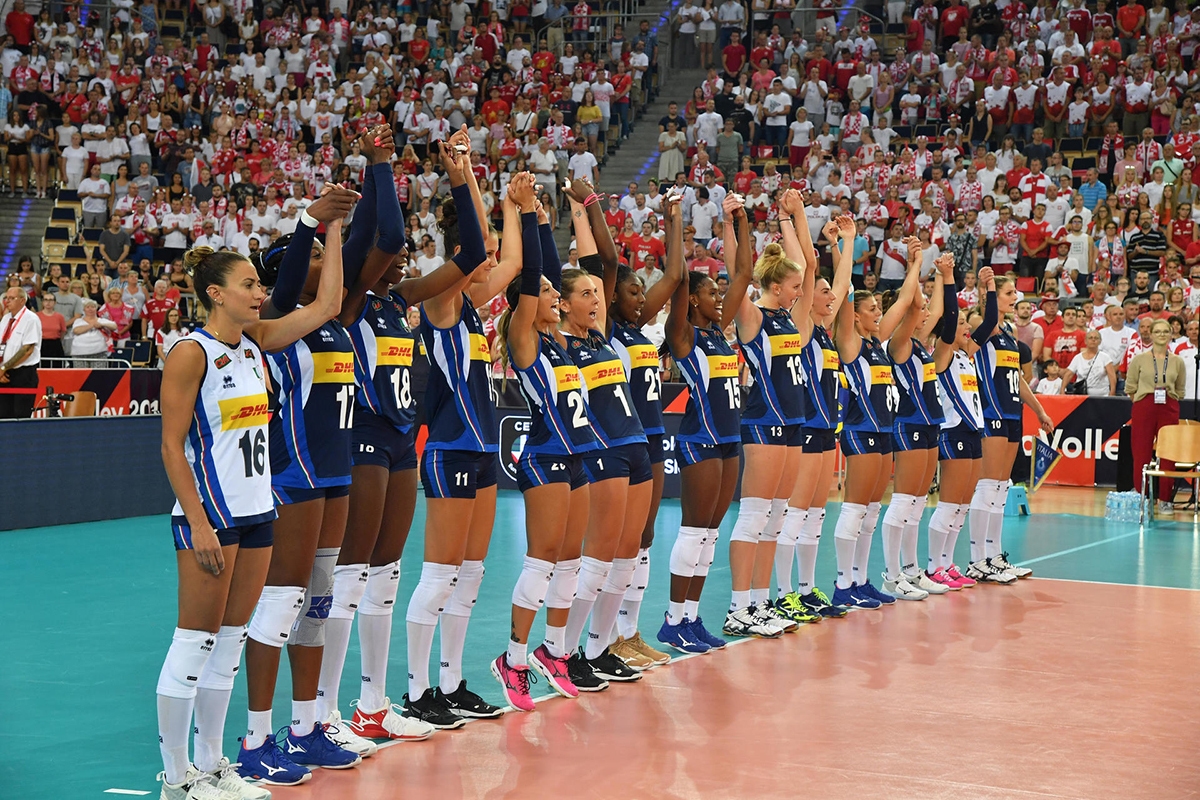 With the Tokyo Olympics now over, it's time for both the Men's and Women's European Volleyball Championships.

The Women's 2021 EuroVolley opened on 18 August and will continue through to 4 September. Erreà Sport is present as the official technical sponsor of no less than eight national teams: Belgium, Belarus, Bulgaria, Croatia, France, Italy, the Netherlands and Slovakia. It will also be present with nine national squads at the Men's European Championship that will take place from 1 to 19 September when it will be there alongside Belgium, Belarus, Bulgaria, Croatia, France, Italy, North Macedonia, the Netherlands and Slovakia.The Women's European Championships will be hosted by four different nations and will involve 24 teams. Serbia, Croatia, Romania and Bulgaria are the countries which have organised this top European competition.

Italy finds itself in Pool C (Croatia) where they will face Belarus (their opening match on 20/8), then Hungary (22/8), Slovakia (23/8), Croatia (25/8) and Switzerland (26/8). The top four teams in every group will go through to the final round of 16 where the knock out stage will begin. The semifinals and finals are to be played in Belgrade, Serbia. The other women’s pools in which Erreà teams will be competing are as follows: Pool A (Serbia): Azerbaijan, Belgium, Bosnia, France, Russia, Serbia Pool B (Bulgaria): Bulgaria, Greece, Germany, Poland, Spain, Czech Republic Pool D (Romania): Finland, the Netherlands, Romania, Sweden, Turkey, Ukraine

The 2021 Men's European Championship will also be played in four different countries: Estonia, Finland, Poland, Czech Republic.The concluding stages of the tournament will be in Katowice, in Poland where the European Champions will be crowned at the end of what promises to be a tournament played at the highest technical level. The men's national team is in Pool B (Czech Republic) where they will face Belarus (their opening match on 03/09), Montenegro (05/09), Bulgaria (06/09), Slovenia (08/09) and the Czech Republic (09/09). The other men's pools are as follows: Pool A (Poland): Belgium, Greece, Poland, Portugal, Serbia, Ukraine Pool B (Czech Republic) Belarus, Bulgaria, Italy, Montenegro, Czech Republic, Slovenia Pool C (Finland): Finland, North Macedonia, the Netherlands, Russia, Spain, Turkey Pool D (Estonia): Croatia, Estonia, France, Germany, Slovakia 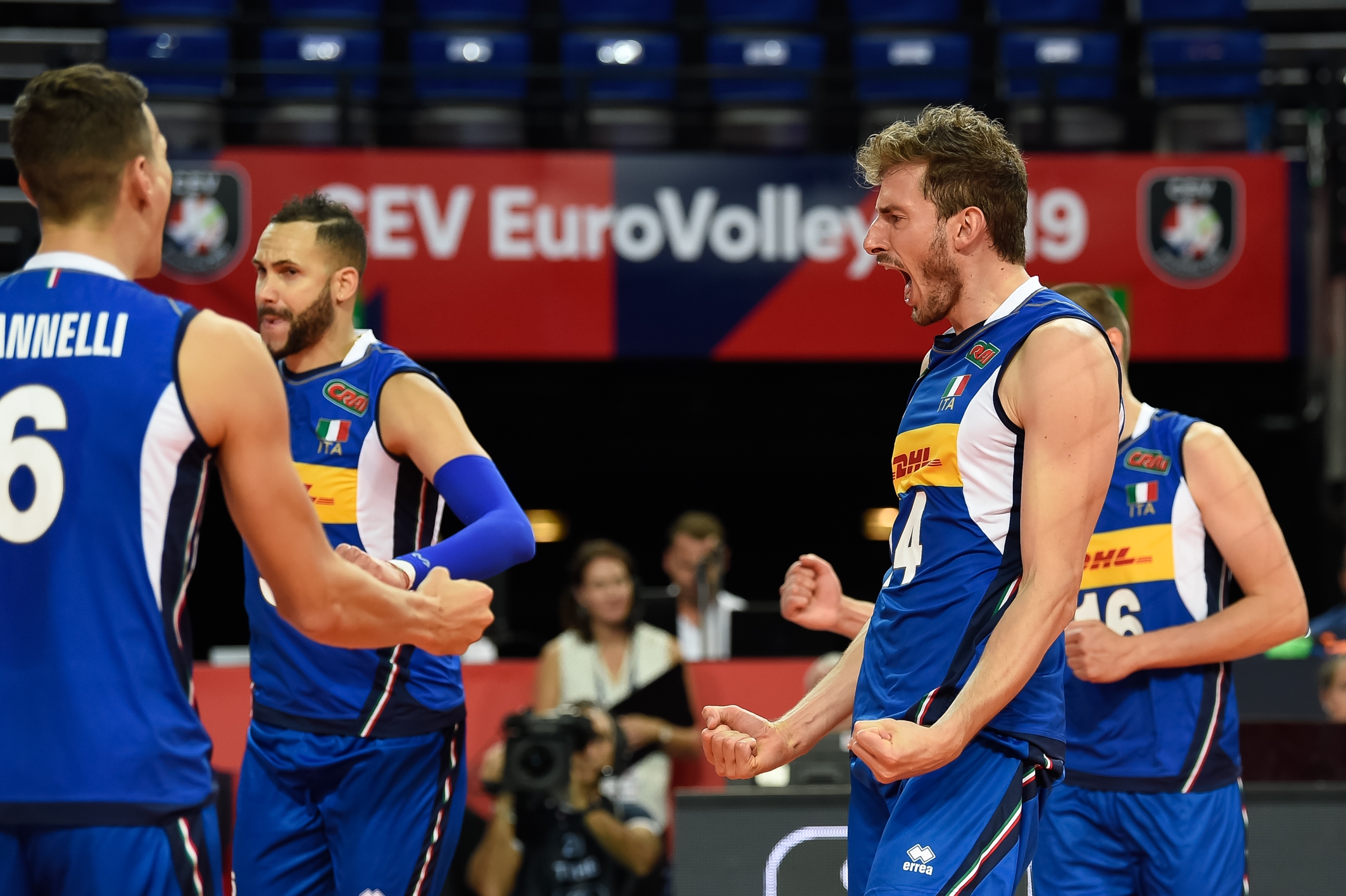 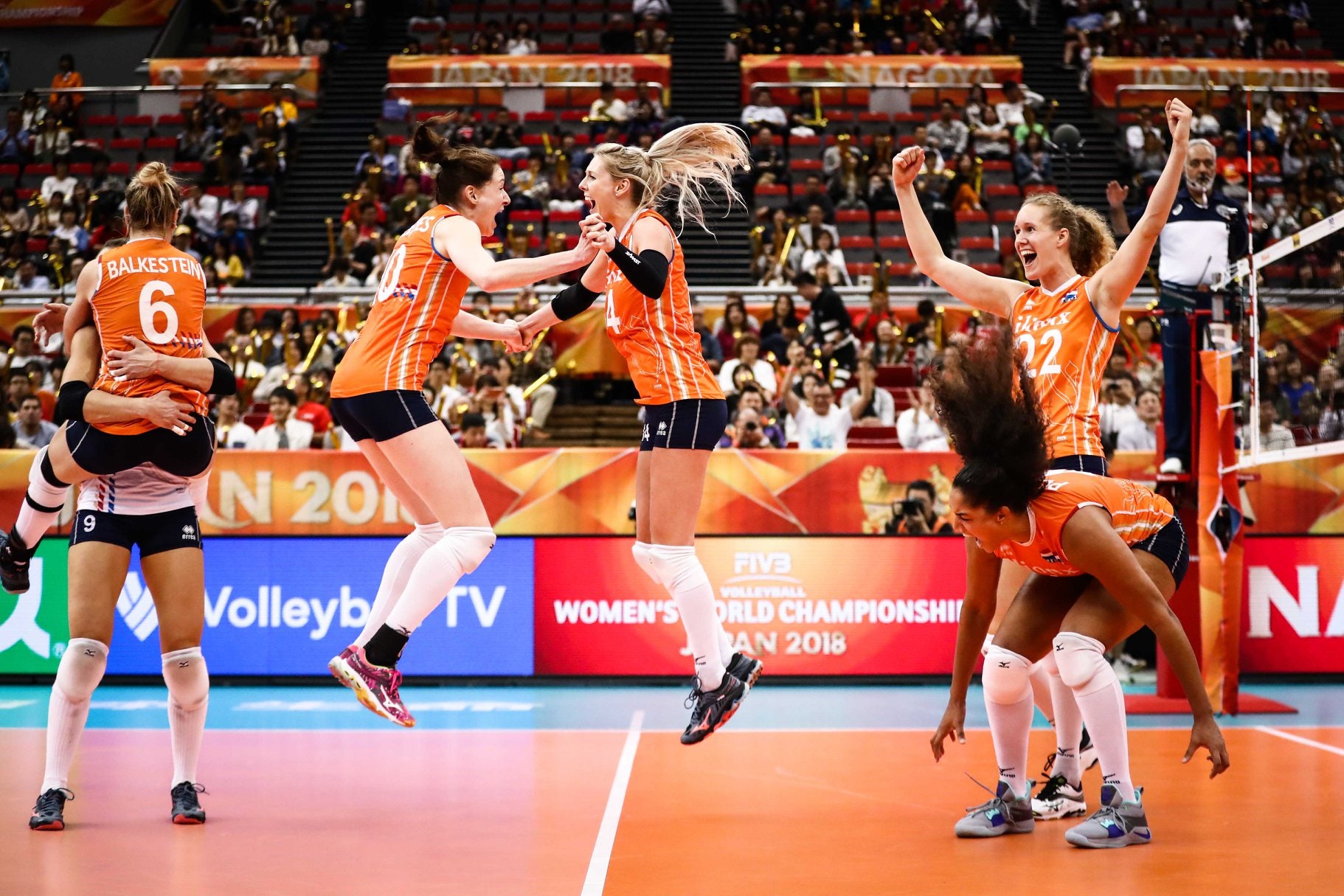 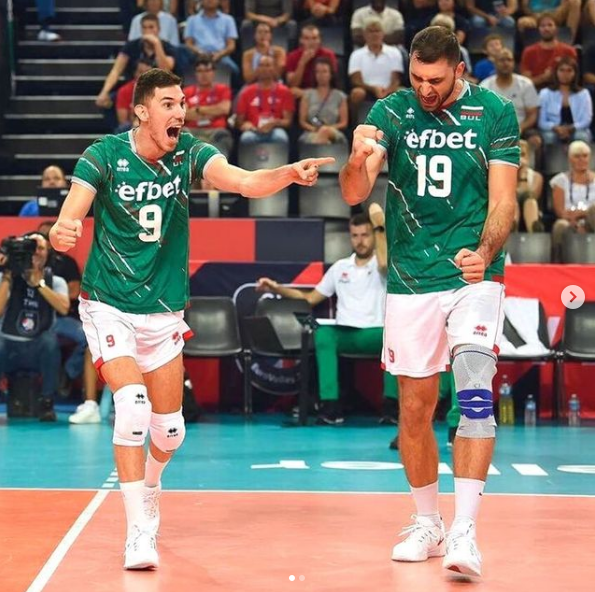