The celebratory shirt to mark the Potenza Calcio's Centenary in unveiled 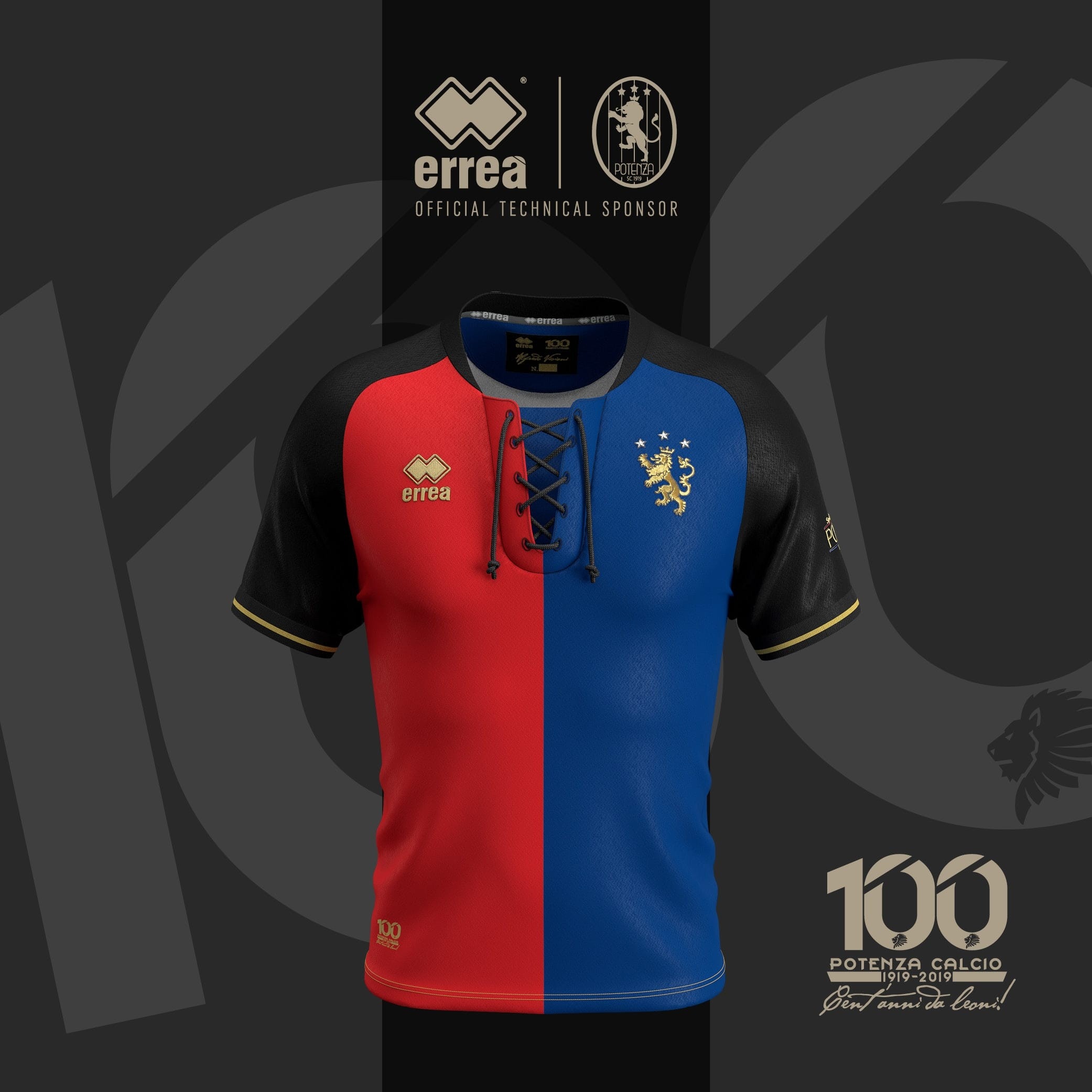 The special celebratory shirt, produced by Erreà Sport to mark the one hundredth anniversary of Potenza Calcio, was presented during an evening of great celebration.

A hugely significant project that was put together to reward the loyalty of the supporters of the reds and blues of the Potenza team, and to honour a uniquely passionate heritage with an extraordinary value that must be preserved in time and passed on to future generations.

The shirt, produced in a limited edition of 1000, is individually numbered on the inside of the collar, which makes every one of the shirts unique. It also comes packaged in a distinctive collector's box.

The colours are arranged on both sides of the shirt, with the red on the left and the blue on the right, black for the sleeves, like the lace up collar and gold inserts, all of which goes to make up a shirt with a distinctive vintage look and character.

A further enrichment comes in the form of the logos, designed ad hoc to mark this important milestone. The inside of the collar, which is in black, has both Errea’s logo, and that of Potenza’s centenary in gold, with the official claim “Cent’anni da leoni” (One hundred years as lions), as well as the stylised signature of Alfredo Viviani, sports journalist and founder of the old Club. Featured on the left of the shirt, and also in gold, is the historic coat of arms depicting the crowned lion with the three silver stars that is the symbol of the city. On the sleeves, the words “Sport Club Lucano Potenza” add further quality and value to the shirt.

In addition to the symbolic use of the number 100, the back of the shirt is also characterised by the appearance of the Lion icon.  Special care and attention have also gone into the soft, breathable fabric, which is characterised by the presence of micro-holes to allow breathability and perfect regulation of the body temperature.

Erreà has produced a shirt that is both unique and “romantic”, and one that is dedicated to the passion and support of those who love these colours and who want to make these 100 years of footballing history memorable.

Like all other garments produced by Erreà, the Potenza Calcio centenary strip is Certified to the Oeko-Tex Standard 100, which sets extremely stringent limitations on the use of harmful substances, guaranteeing a high safety standard, in whatever conditions they are used.

Come on you Lions!!! 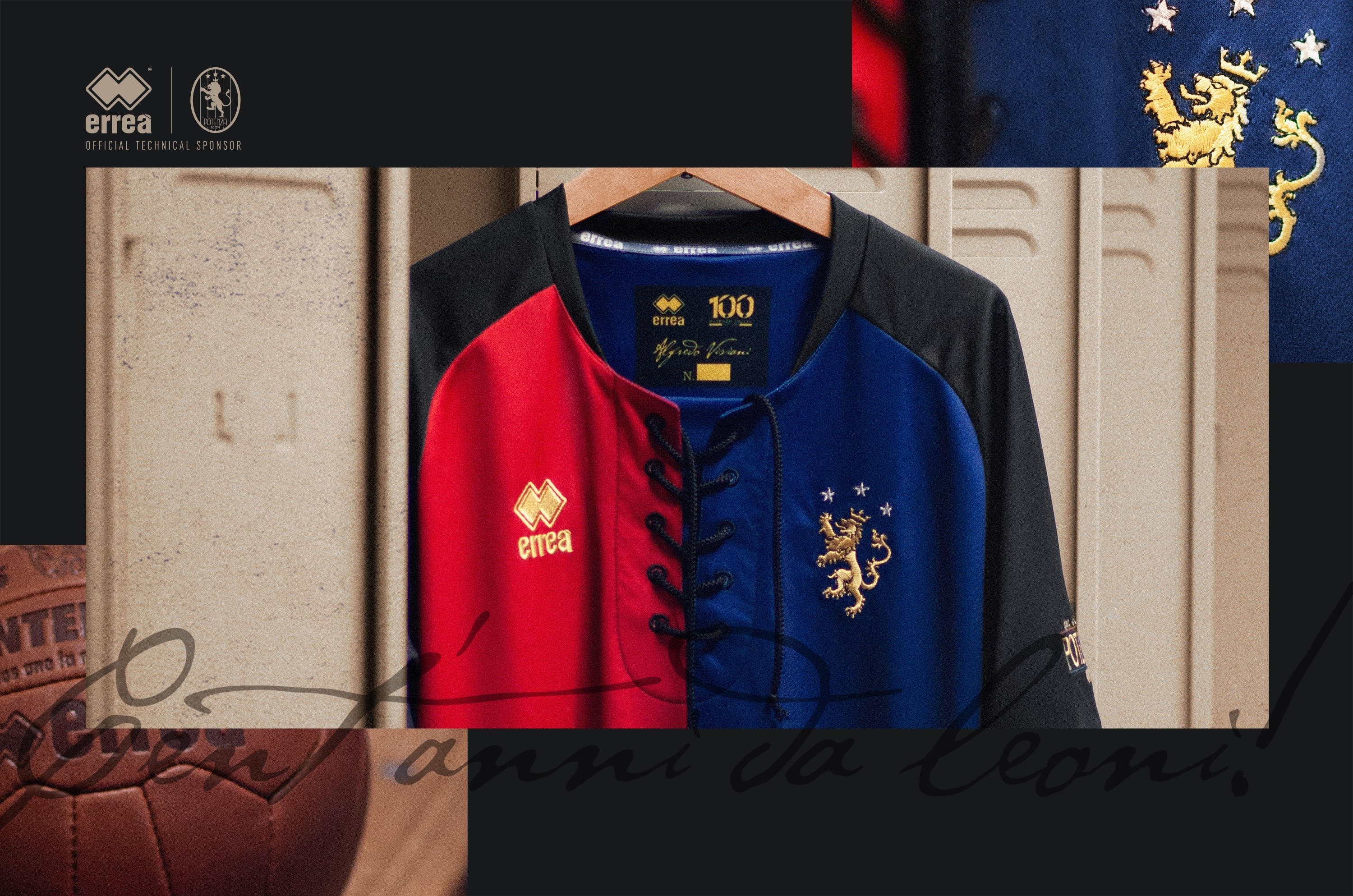 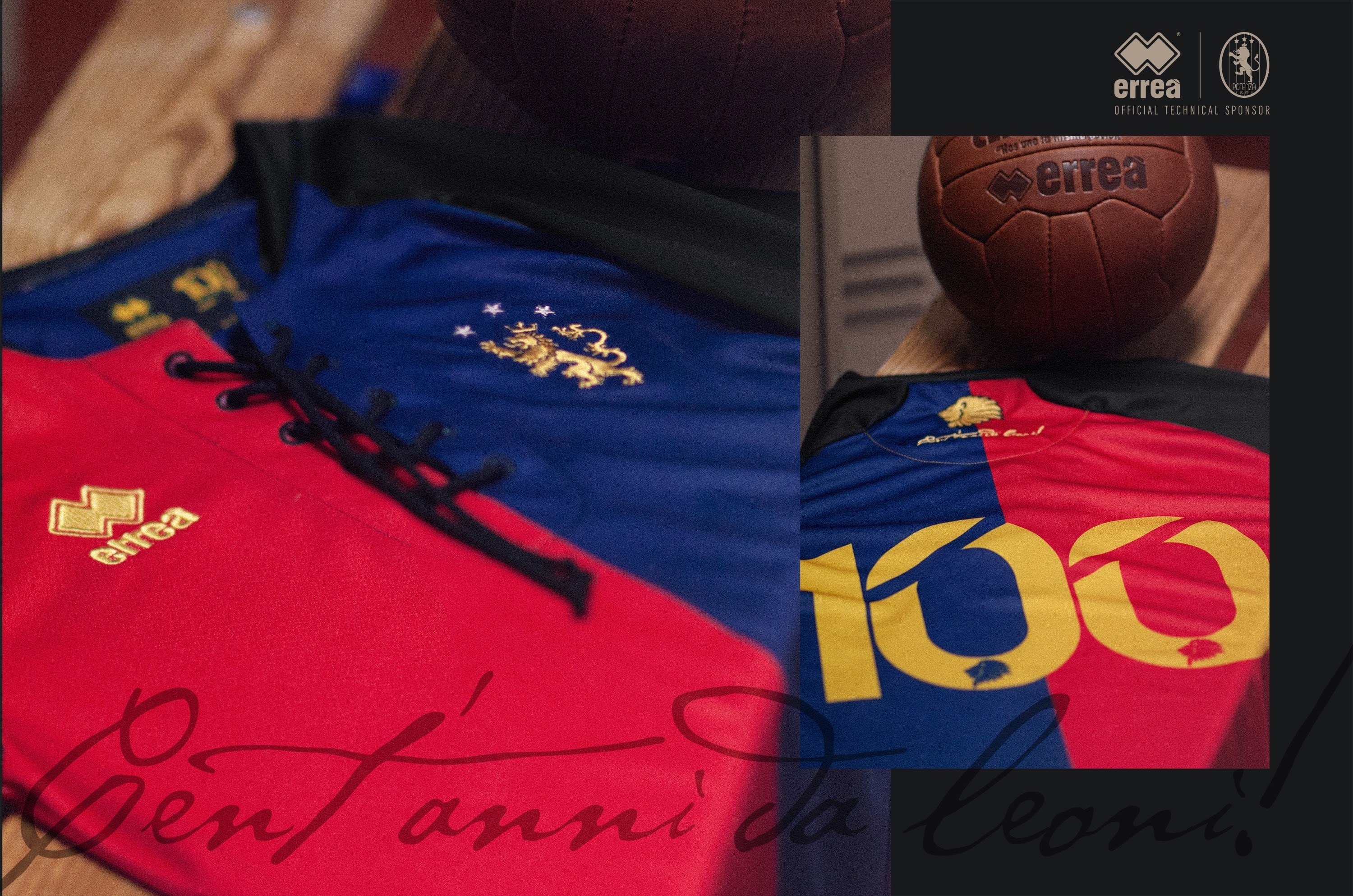 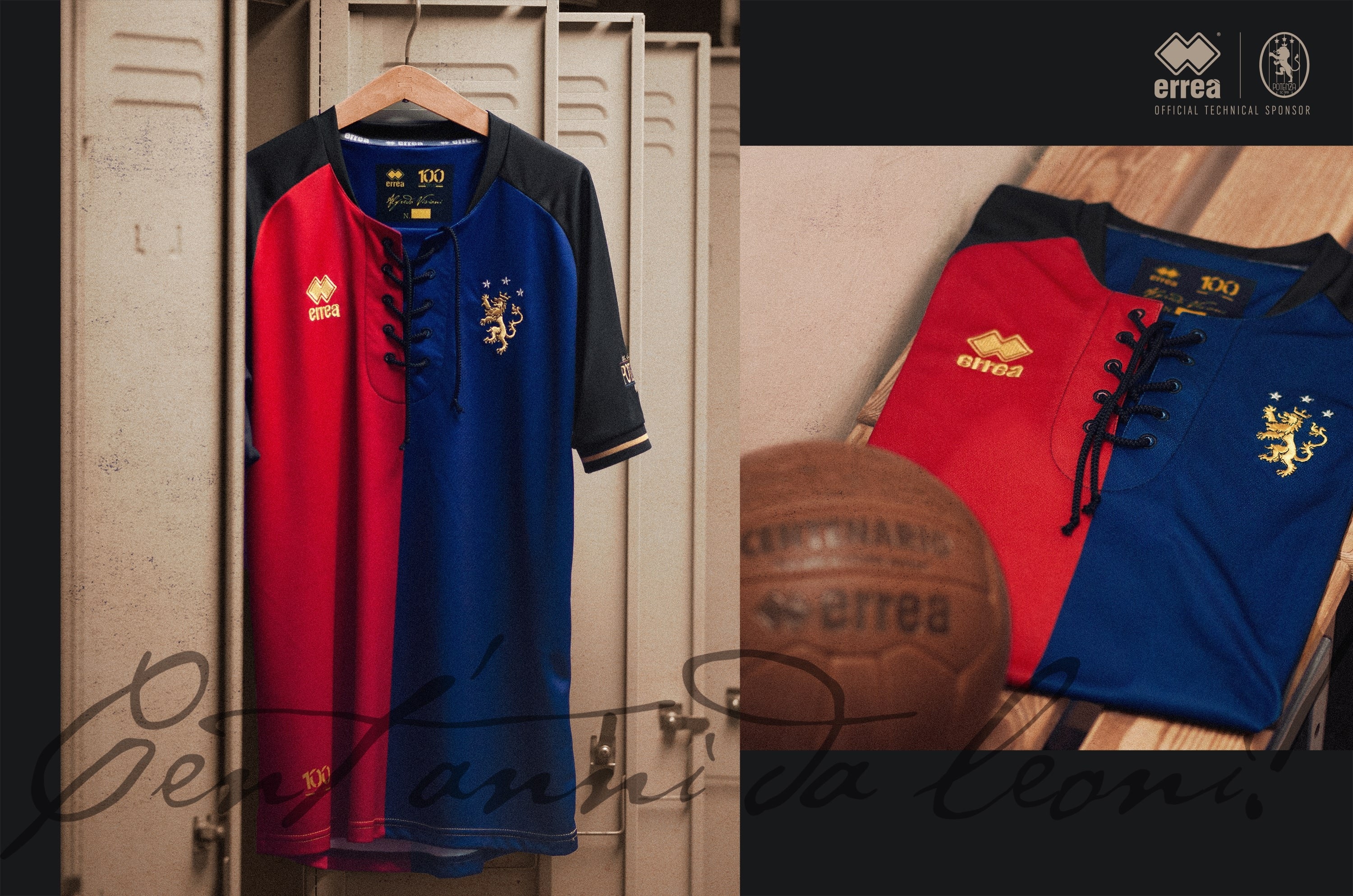