The AAUS, Association Of Uganda University Sports wear Erreà at the World University Games in Naples 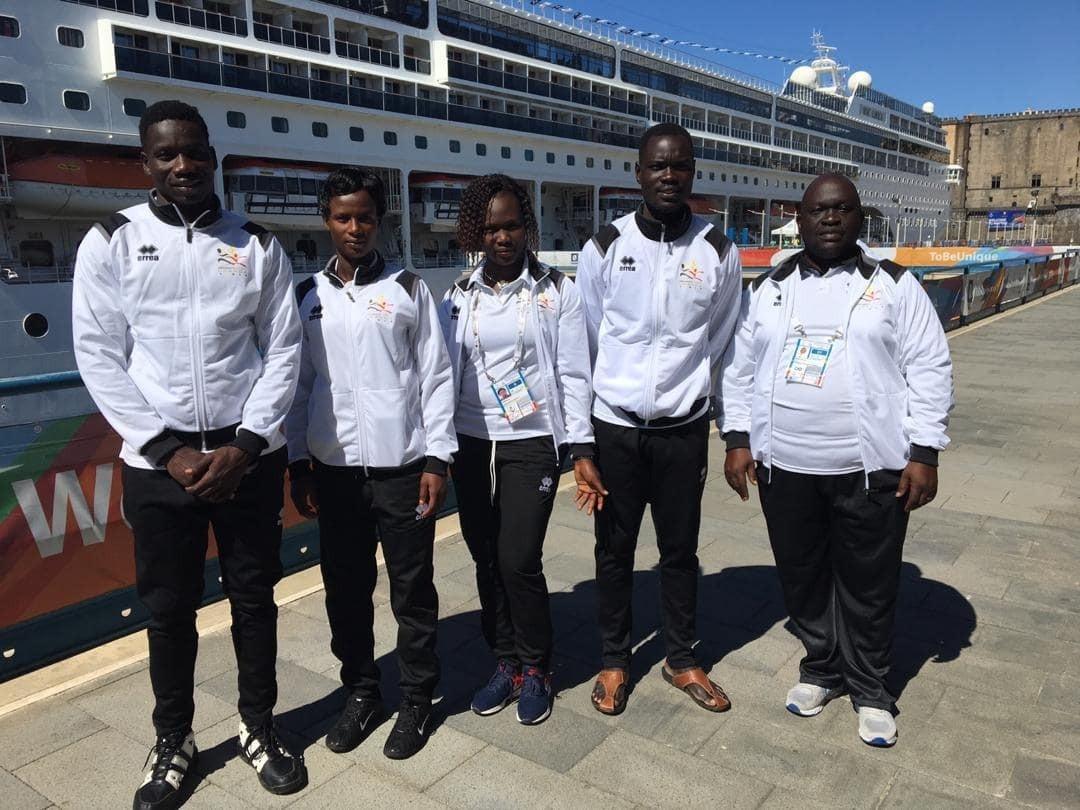 Erreà sport has kitted out the AUUS, the Association Of Uganda University Sports, that arrived in Naples with 35 athletes and 15 members of staff, including trainers and physios, for the University Games that were held from 3 to 14 July.

In addition to a worthwhile experience, the young Ugandans, who competed in three sports, namely swimming, tennis and athletics, came away with some good results. In athletics they were also rewarded with two track medals, a silver and a bronze, in the women’s 400 and 800 metres.

Having in the past kitted out the Ugandan national football team and thanks to the AUUS and similar organisations, other possibilities are opening up that are increasingly significant for raising the Erreà brand's visibility in this young country, that is so strongly tied to sport.

In the photo: part of the Ugandan delegation inside the village set up at Maritime Station in Naples. 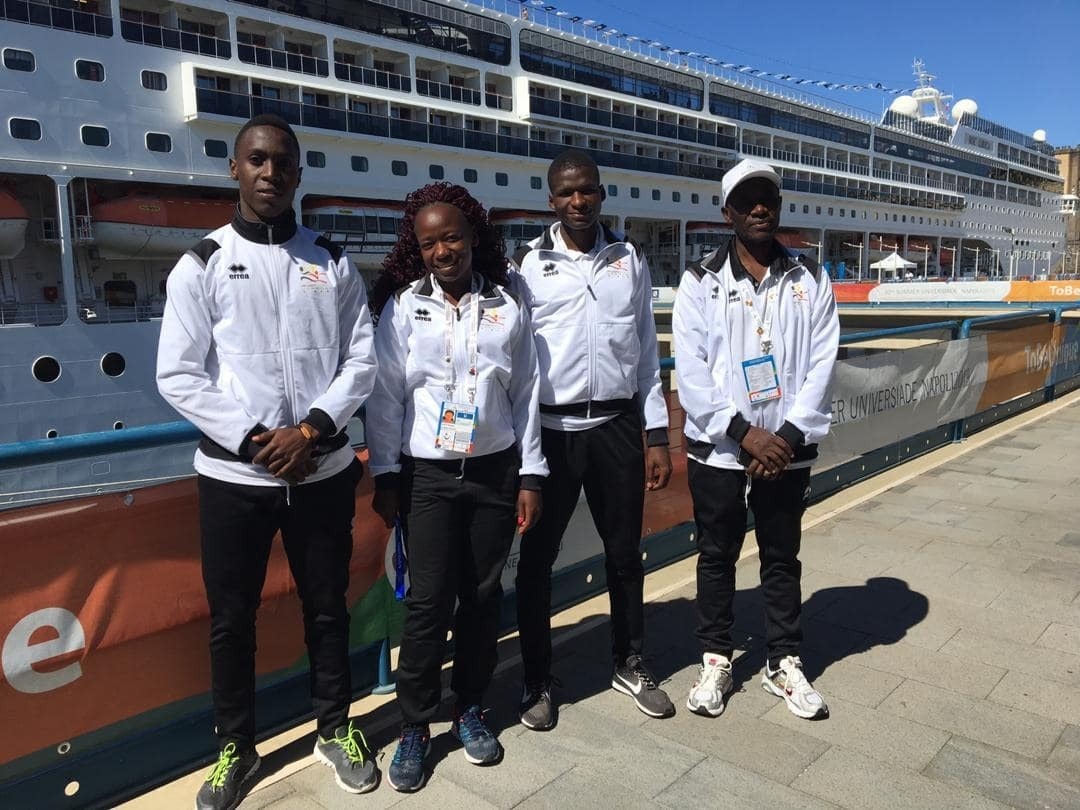