The 2020-2021 EuroCup Basketball continues: Brescia, Monaco and Venice on the field for Erreà 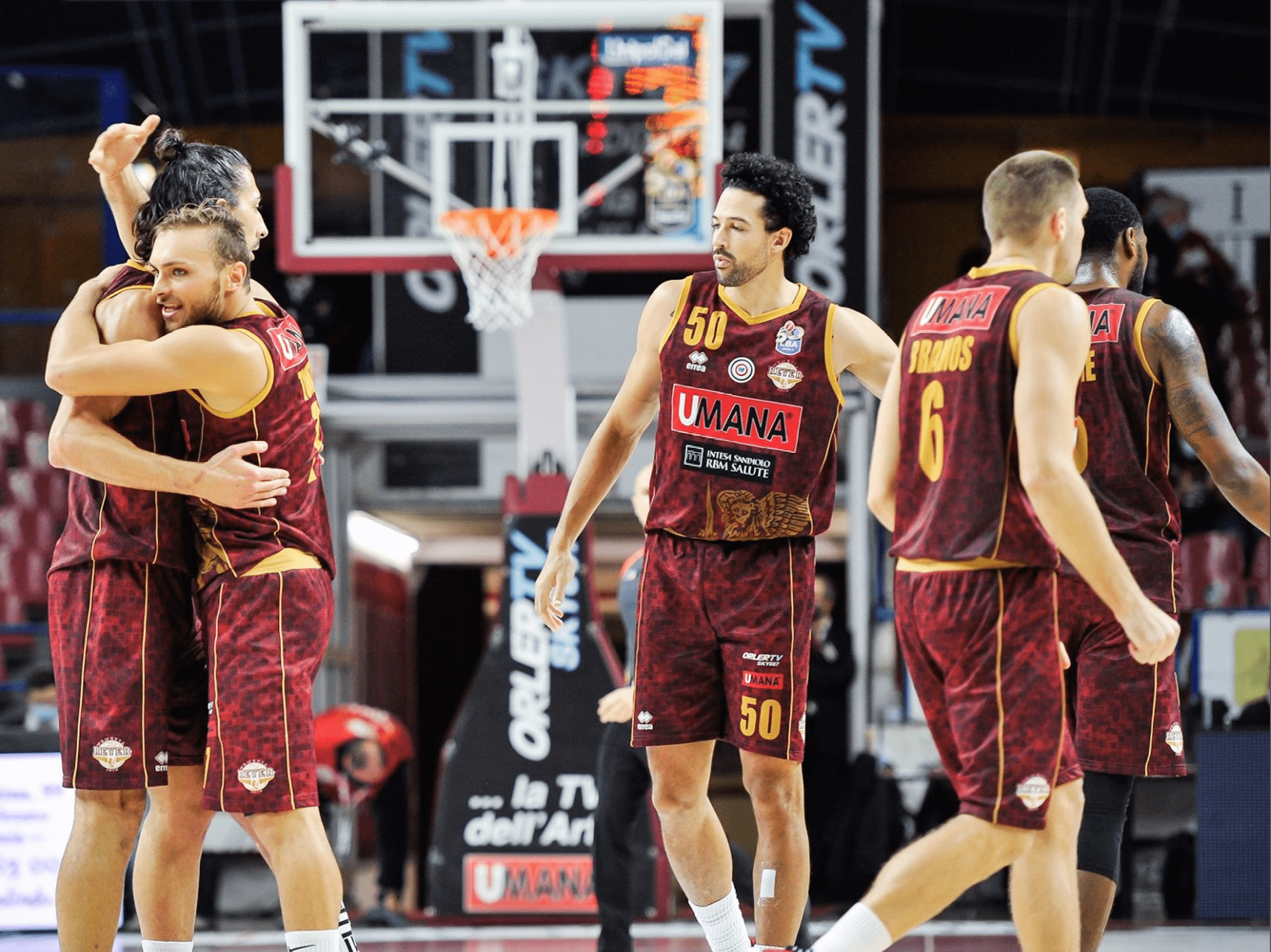 Matches continue for the 2020-2021 EuroCup, this season called the 7Days EuroCup, the international competition, organised by the Euroleague Basketball, now at its 19th edition.

Twenty-four teams are taking part, divided into four round-robin groups of 6 teams. The top four in each group will go on to the next round (called the Top 16). In the second phase the teams are divided into 4 groups of 4 teams. The top two in each group will go onto the final knock-out round, while the bottom two will be eliminated. Quarter-finals, semi-finals and final are played on a best-of-three basis.

Here are the 4 groups into which the participating clubs are divided: 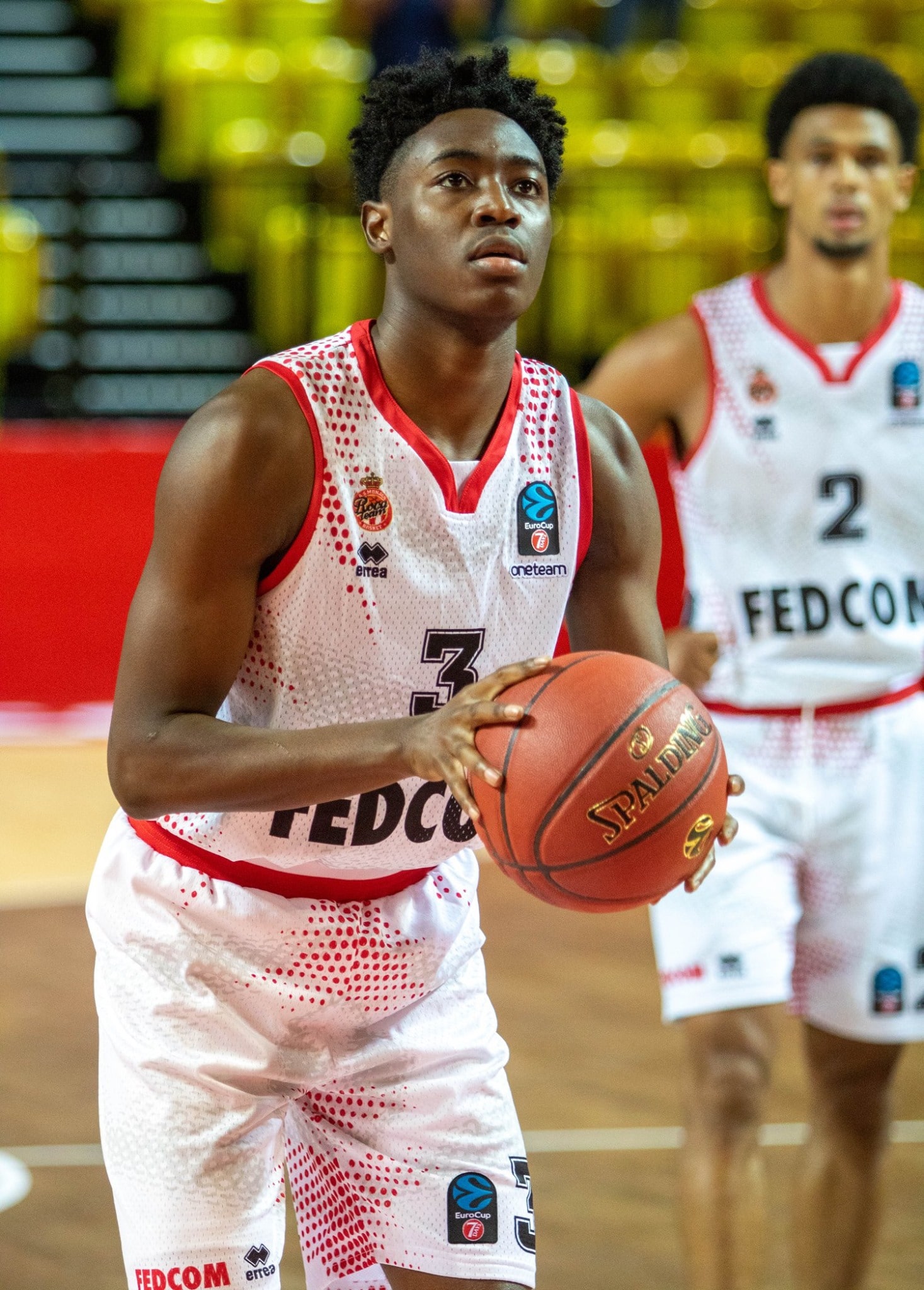