The 2019 European Volleyball Championship gets under way: Erreà will be there with 8 National teams in both the women’s and men's competitions! 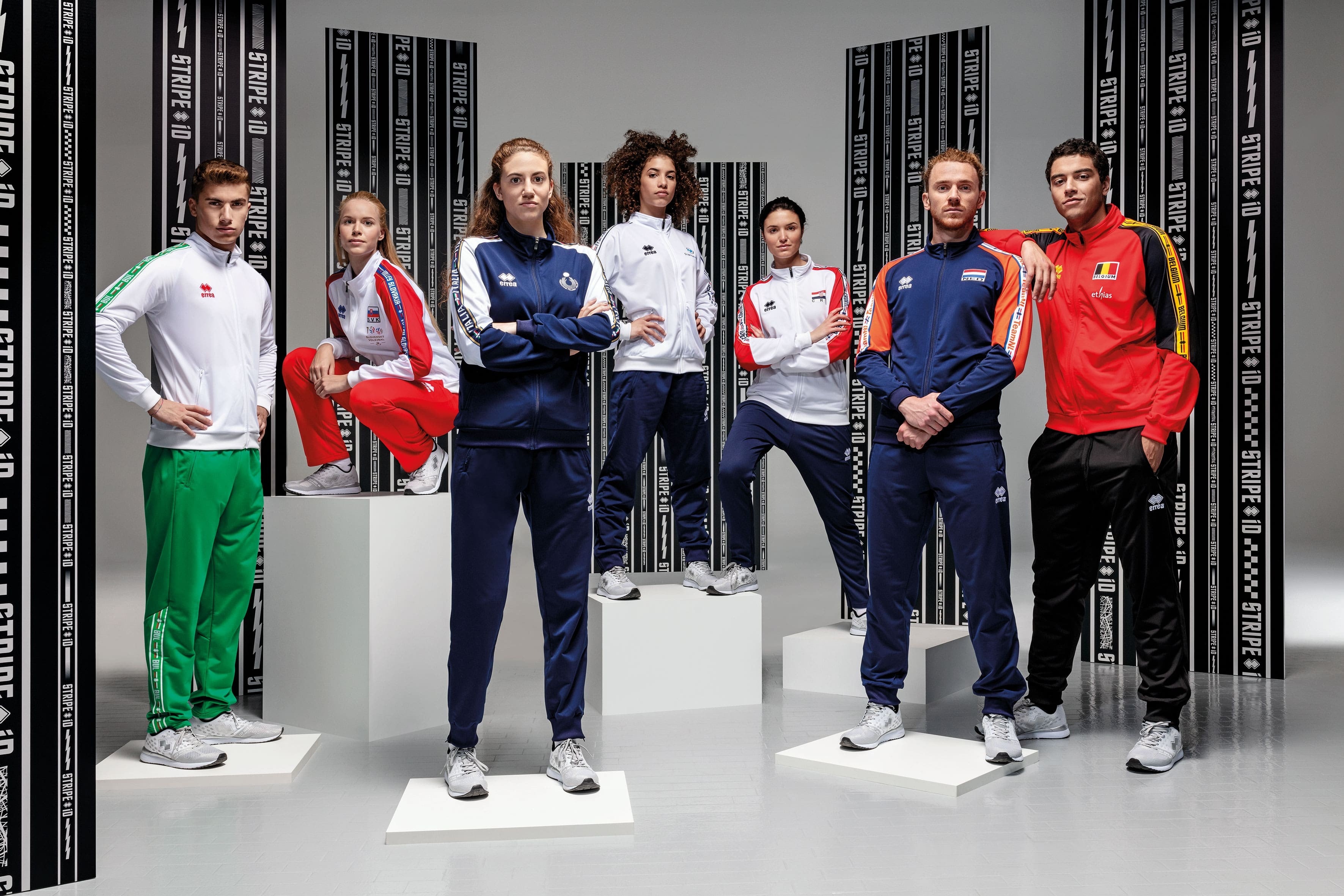 The 2019 European Volleyball Championship - Women gets under way today and will run from 23 August to 8 September, with Erreà Sport acting as the official technical sponsor to no fewer than 8 national teams: Belgium, Belarus, Bulgaria, Croatia, France, Italy, Netherlands and Slovakia.

It will also be present with the same number of national squads at the men's European Championship - Men, that will take place from 12 to 29 September when it will be there alongside Austria, Belgium, Bulgaria, France, Italy, North Macedonia, Netherlands and Slovakia.

All our national sides will make their first appearance in the European Championship wearing the Stripe iD range of garments which Erreà has designed and made to measure for each of them. A common language that will make them stand out, in terms of style and image. Team and leisurewear garments that place the concept of customisation at their centre and are created ad hoc to emphasise their unique, inimitable identity.

For the first time in its history the Women's European tournament will be hosted by four different countries and the participation of 24 teams (as opposed to the 16 of previous editions). Turkey, Hungary, Poland and Slovakia are the countries that have, in fact, organized this European Championship that has now taken its rightful place in the history of this sport.  The top four teams in every group will go through to the final round of 16 where the knock out stage will begin. The semifinals and finals are to be played in Turkey.

The pools in which Erreà teams will be competing are as follows:

The 2019 European Championship - men will also be played in four different countries: France, Slovenia, Belgium, Netherlands. The concluding stages of the tournament will be in Paris where the European Champions will be crowned at the end of what promises to be a tournament played at the highest technical level.

The men's pools are as follows: 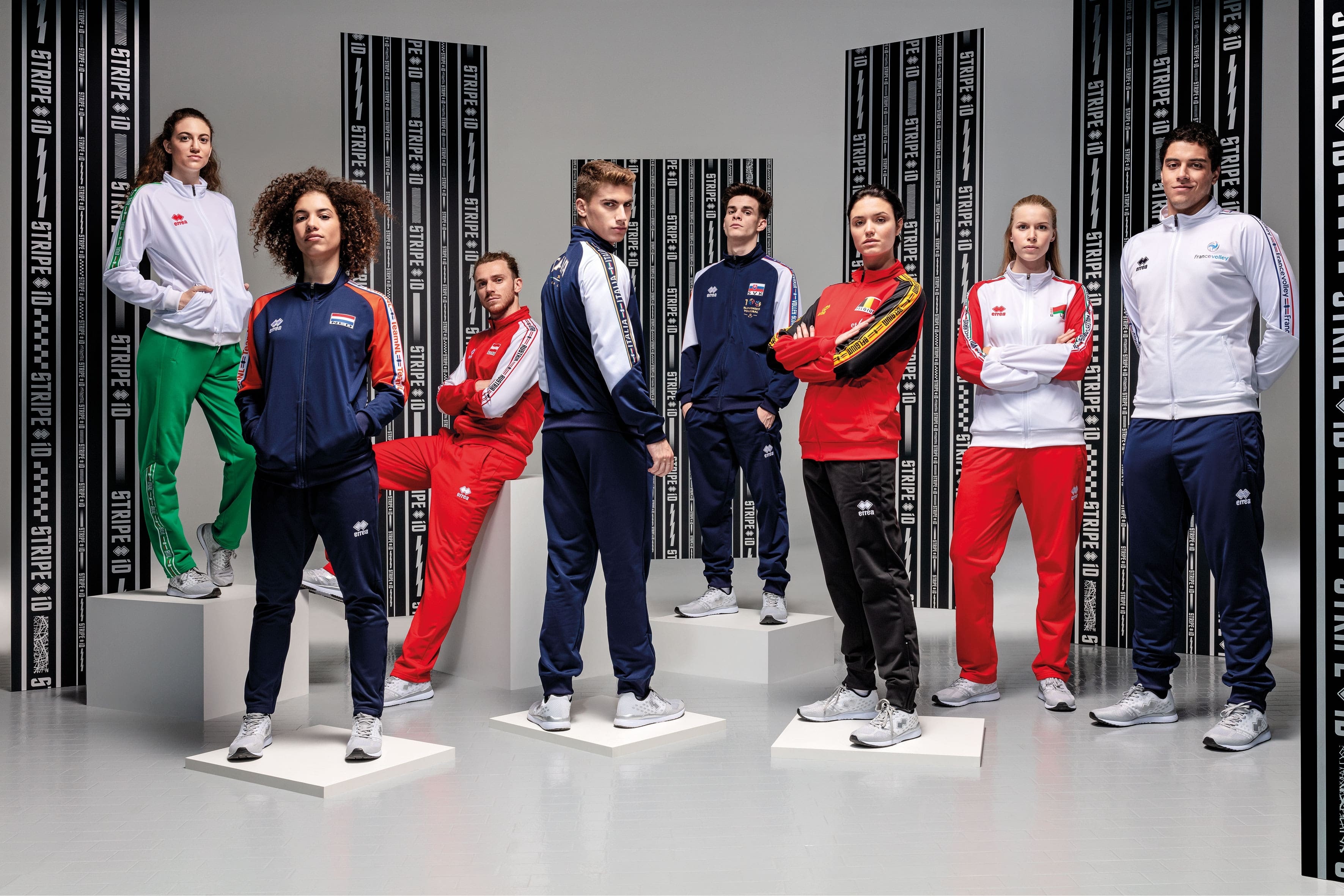