Sunday 18 May, Zenit Kazan and Cucine Lube Civitanova meet in the Final of the Champions League 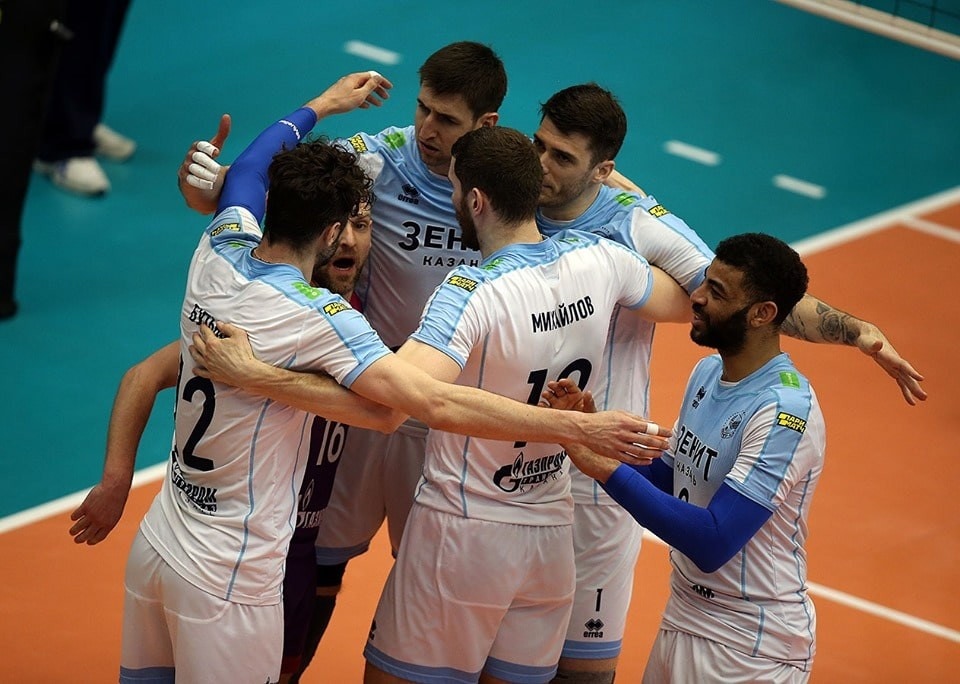 The countdown has begun for the eagerly awaited final on Sunday, 18 May when Zenit Kazan play Civitanova to decide which of them becomes the winner of the Volley Champions League 2019.

Lube defeated PGE Skra Belchatow and will now meet the Champions of Europe in the concluding chapter of this most important of European competitions, that will take place in the Max-Schmeling-Halle in Berlin.

The two teams are meeting a year after their last encounter, when the Russians took a tie-break victory to win their fourth consecutive Champions League title.

Alenko’s team, for which Erreà is the official technical sponsor, spurred on by the likes of Ngapeth, Anderson, Butko and Mikhaylov, are hungry to become the top team in Europe, in an exciting and winner-takes-all, one-off final.