STRIPE iD is here! Erreà renews and exalts the concept of customisation in its historic stripe! 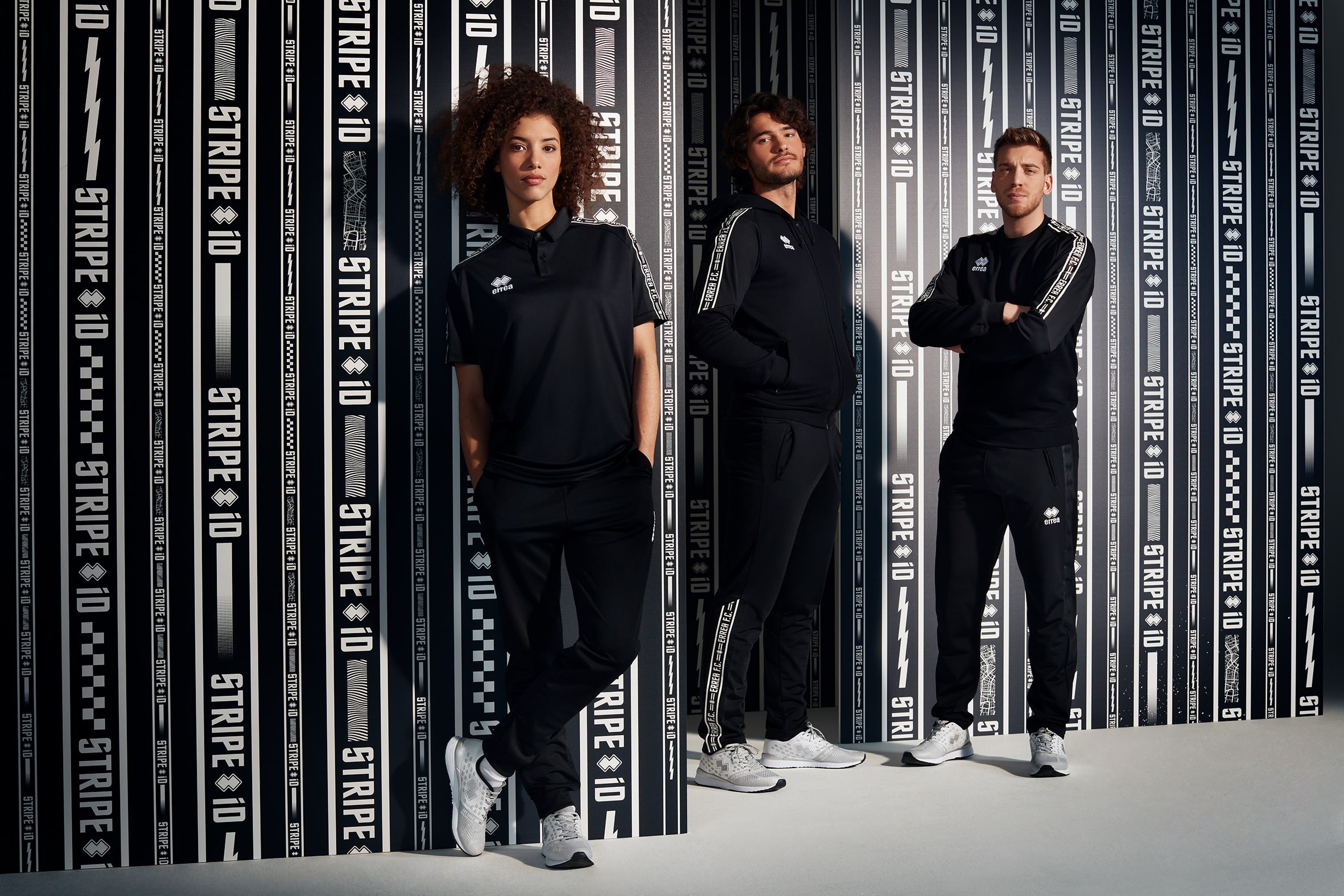 Erreà Sport launches STRIPE iD, a range of casual and leisurewear garments, characterised by the presence of the celebrated stripe, decorated repeatedly with the logo, and now rendered totally customisable.

A development of “STRIPE 88”, the iconic stripe is relaunched to celebrate the 30th anniversary of the company’s foundation. STRIPE iD is intended to represent a new level and experience of customisation that places the consumer and the concept of “identity” at its centre.

“iD” (abbreviation for identity) is designed precisely to underscore how the new stripe, and all the elements that form part of it, can, from now on, constitute an innovative space for customisation, an additional area in which it is possible for everyone to express themselves, giving life to leisurewear garments, for men, woman and children, that are unique and exclusive.

This is a project designed by Erreà, created and wanted not just with the simple aim of riding the wave of the fashion of the moment, but of reinterpreting and rendering all the more current trends usable, giving all sports clubs, at whatever level and no matter what the sport, the possibility of expressing and wearing their own unmistakeable identity.

A collection designed to enhance, to the utmost, the culture of customisation, the company’s true strong point, and to involve, even more deeply, consumers and athletes, who are in every sense called upon, with all their inspiration, to become an integral and active part of the creative process. The goal is the creation of modern garments that make it possible to assert one’s own image, thanks to a customised style that is both elegant and striking.

The first exceptional endorsement of STRIPE iD came from Parma Calcio 1913, the special collection of which made its first appearance at Parma’s match against Spal on 27 January, and was featured in a photo shoot produced by Erreà.

The photos, produced for the ideal and generic “ERREÀ F.C.” team show tops, polo shirts, fleeces and shorts, all in a mix of colours and contrasts of the white and black on which the innovative basic and stylish customisable stripe stands out.

“Be inspired, LEAD THE WAY” 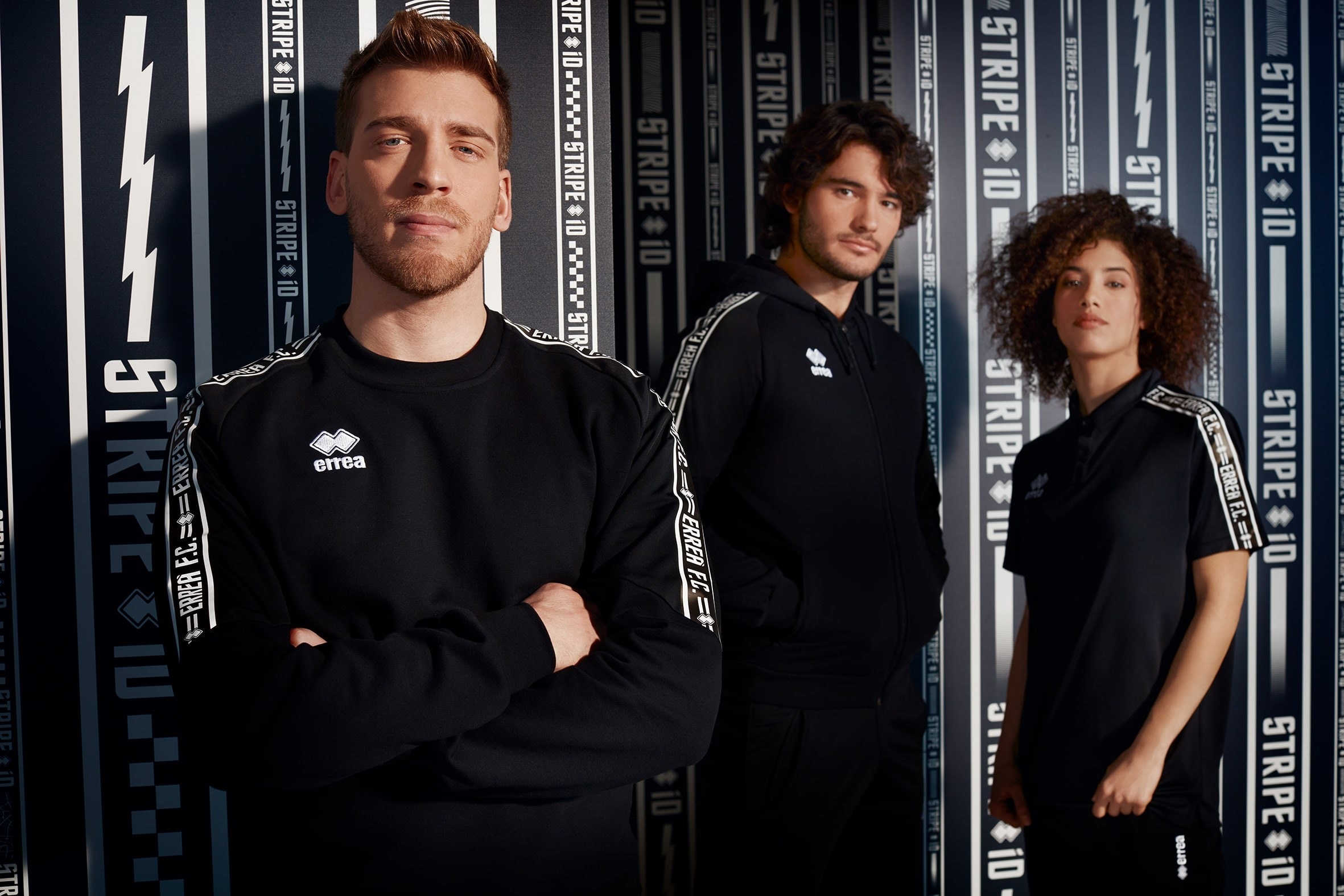 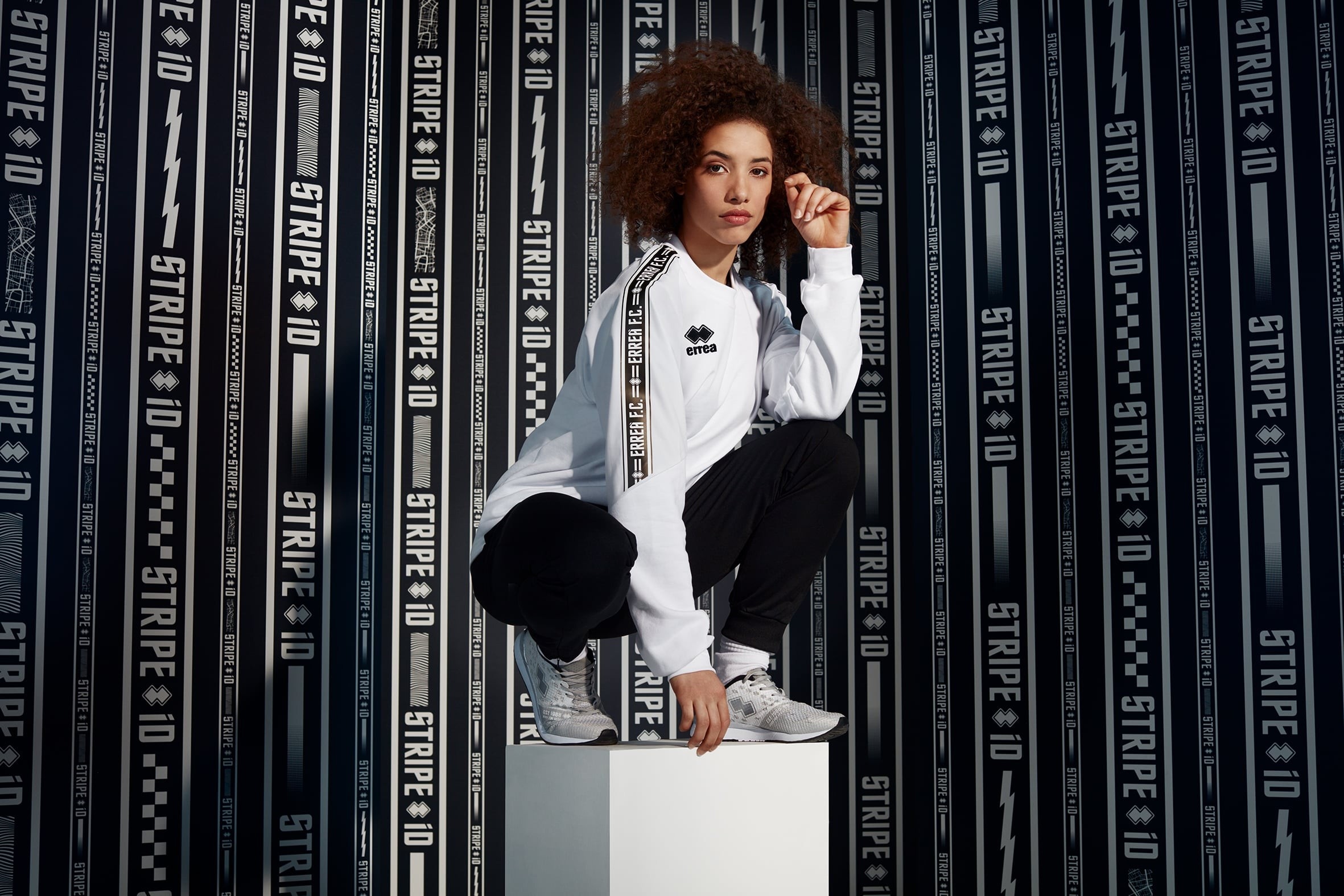 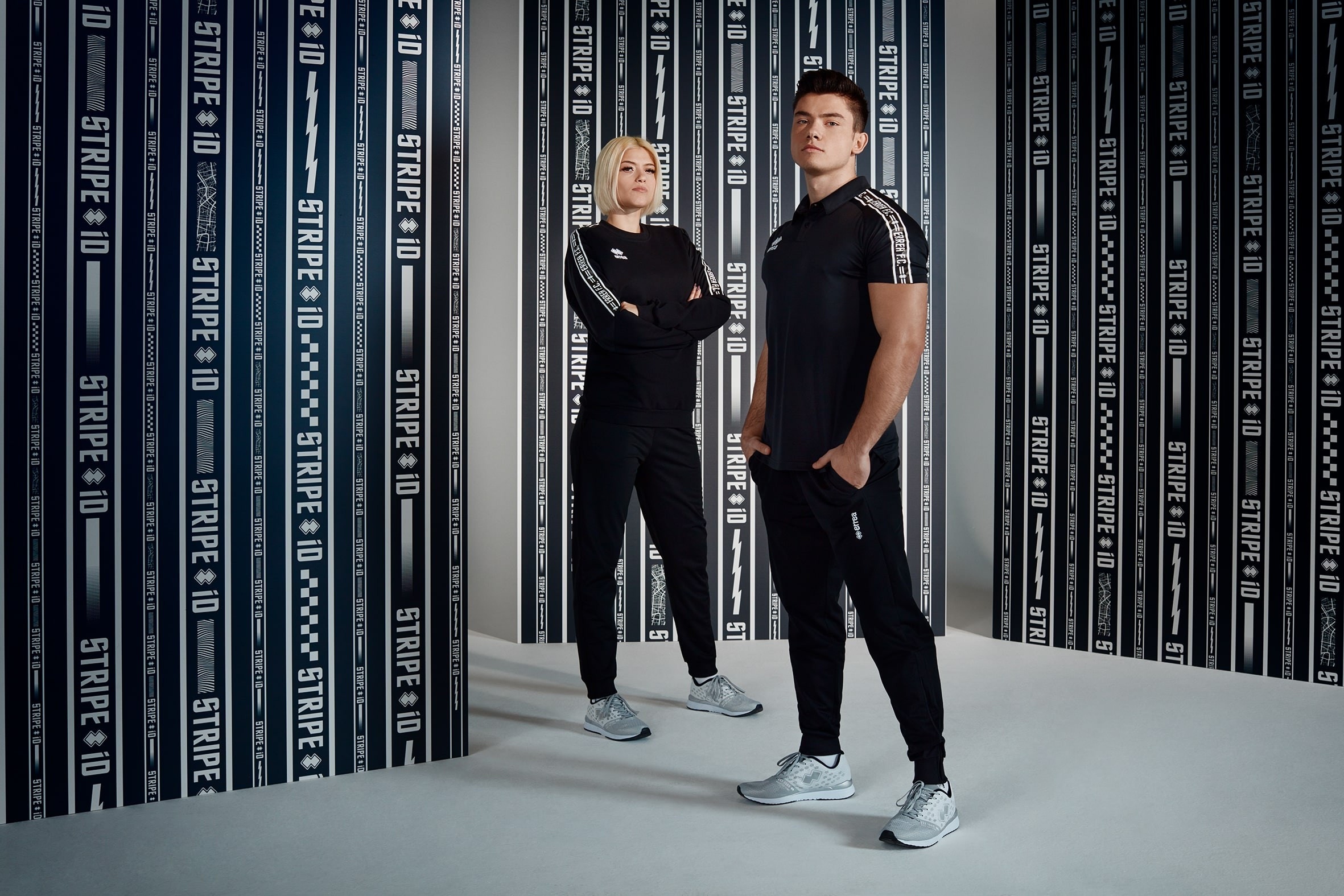 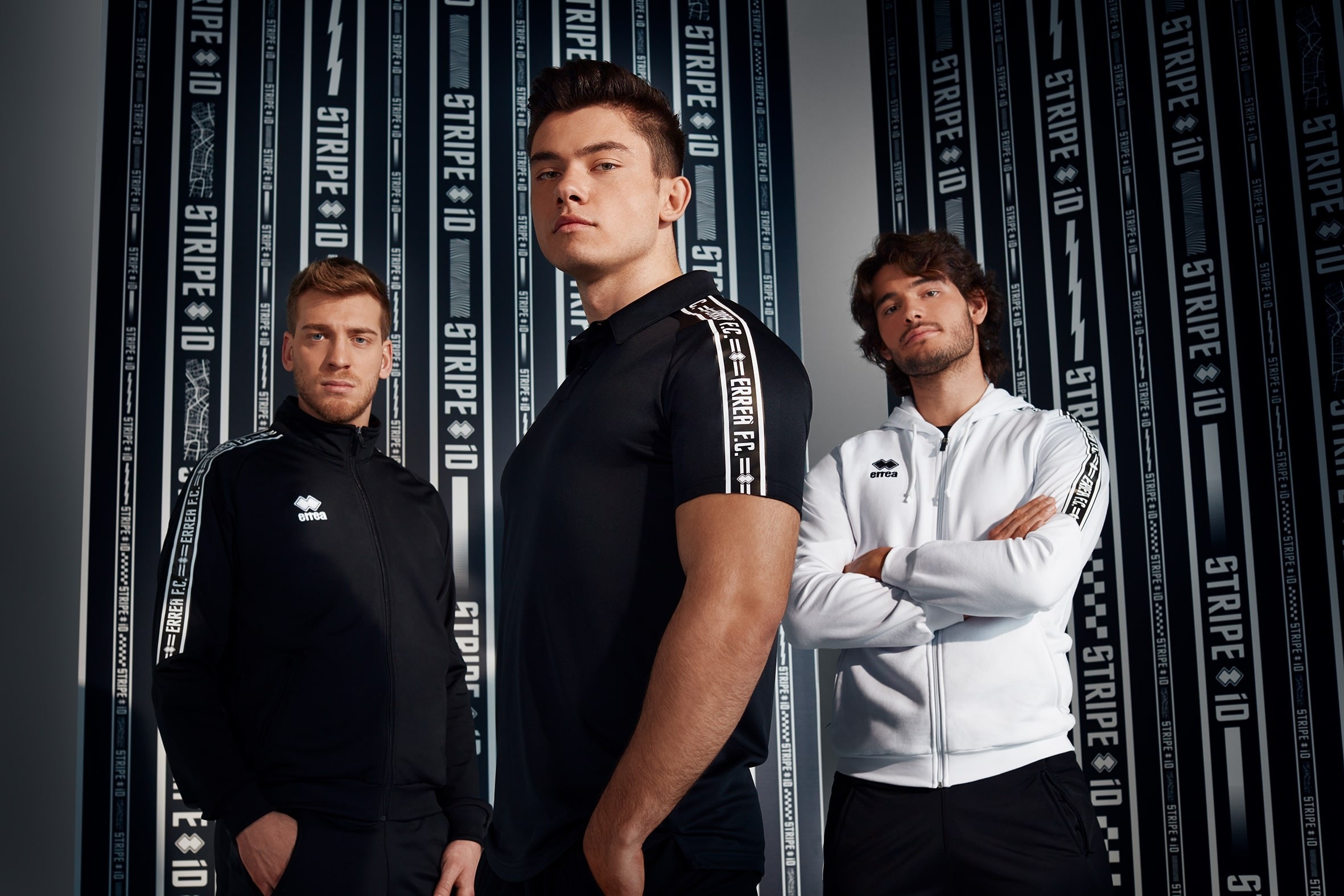 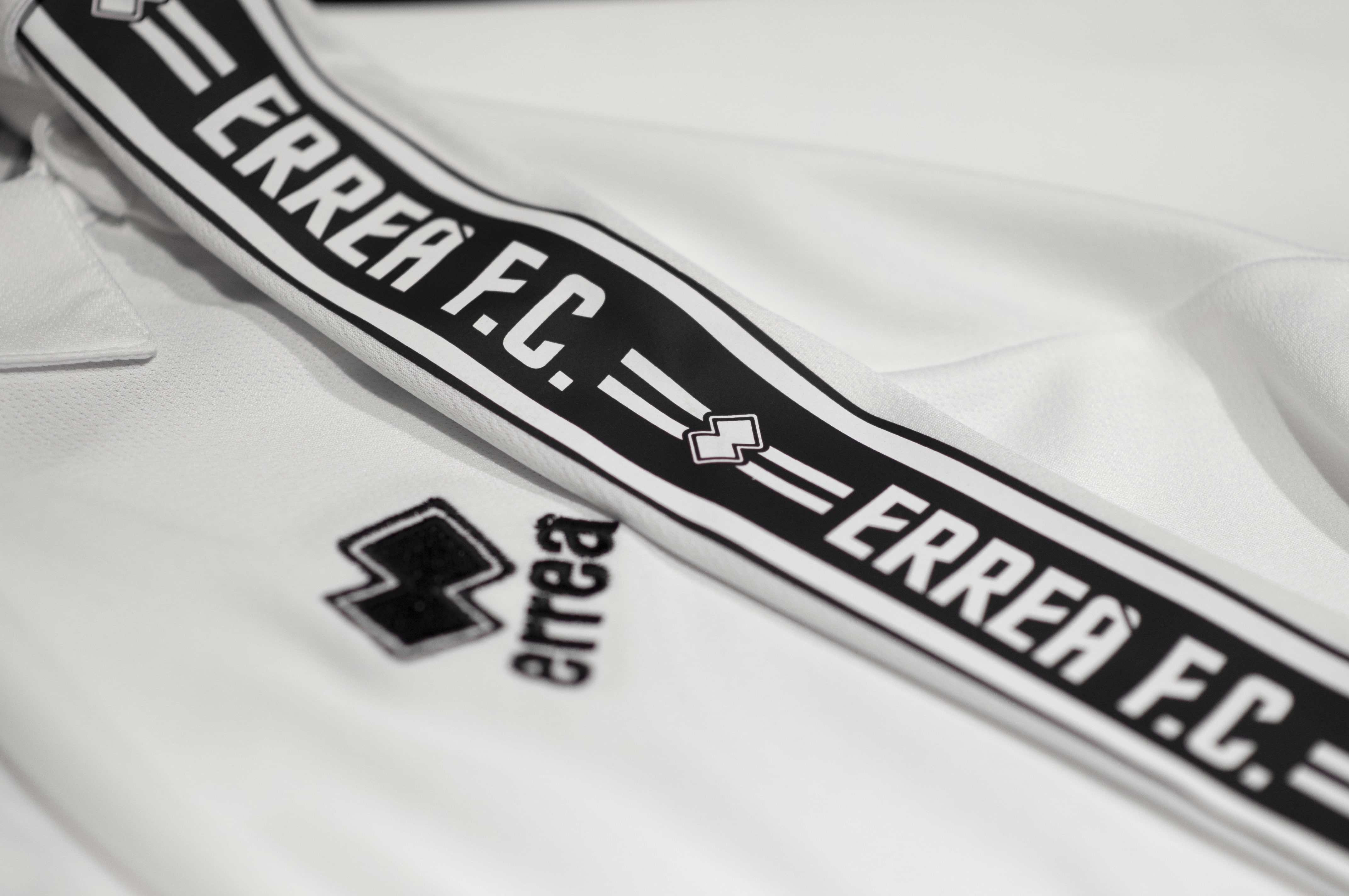 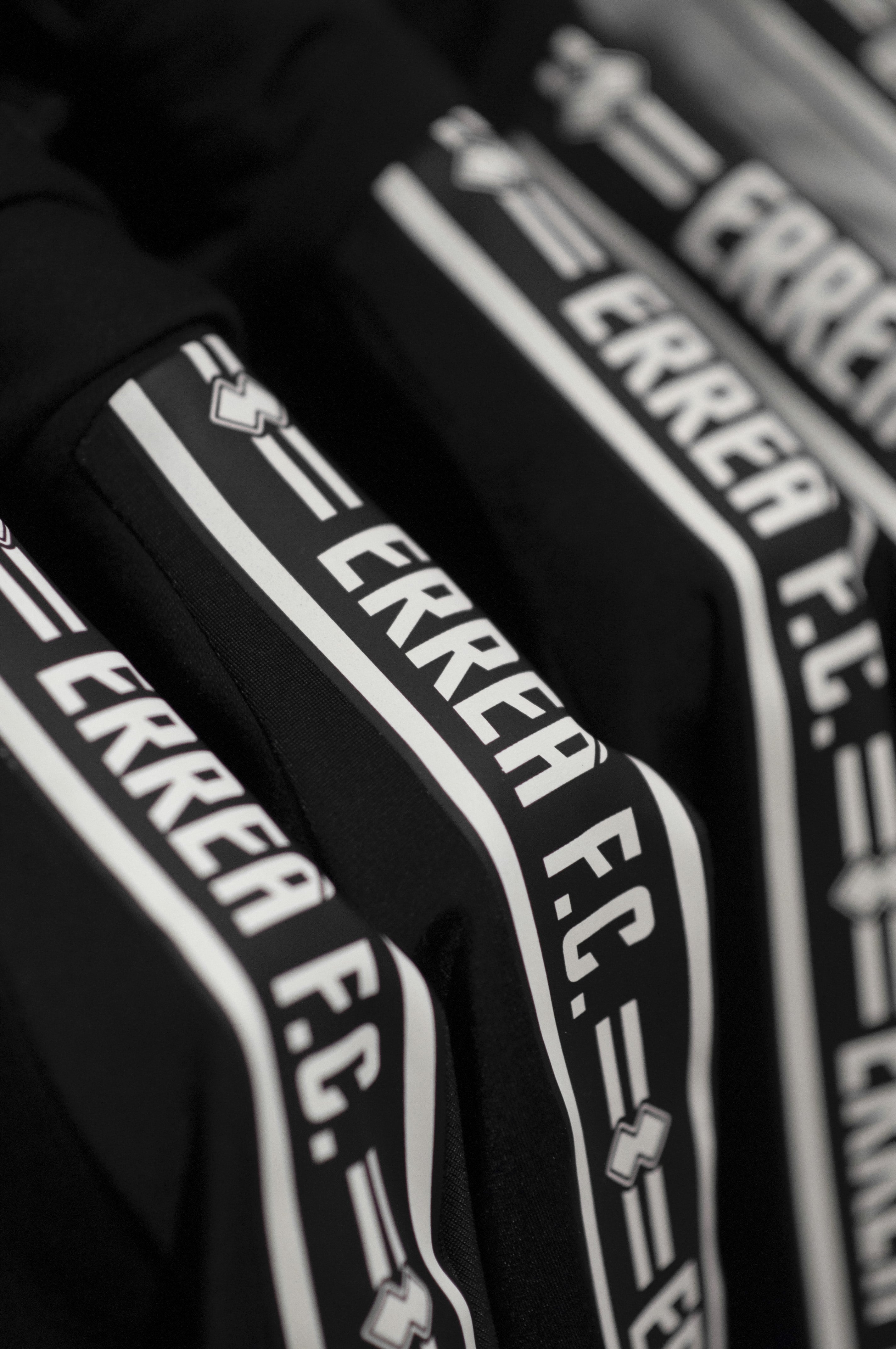