Sitting Volley: Erreà is working alongside the Italian women’s team at the Tokyo Paralympic Games 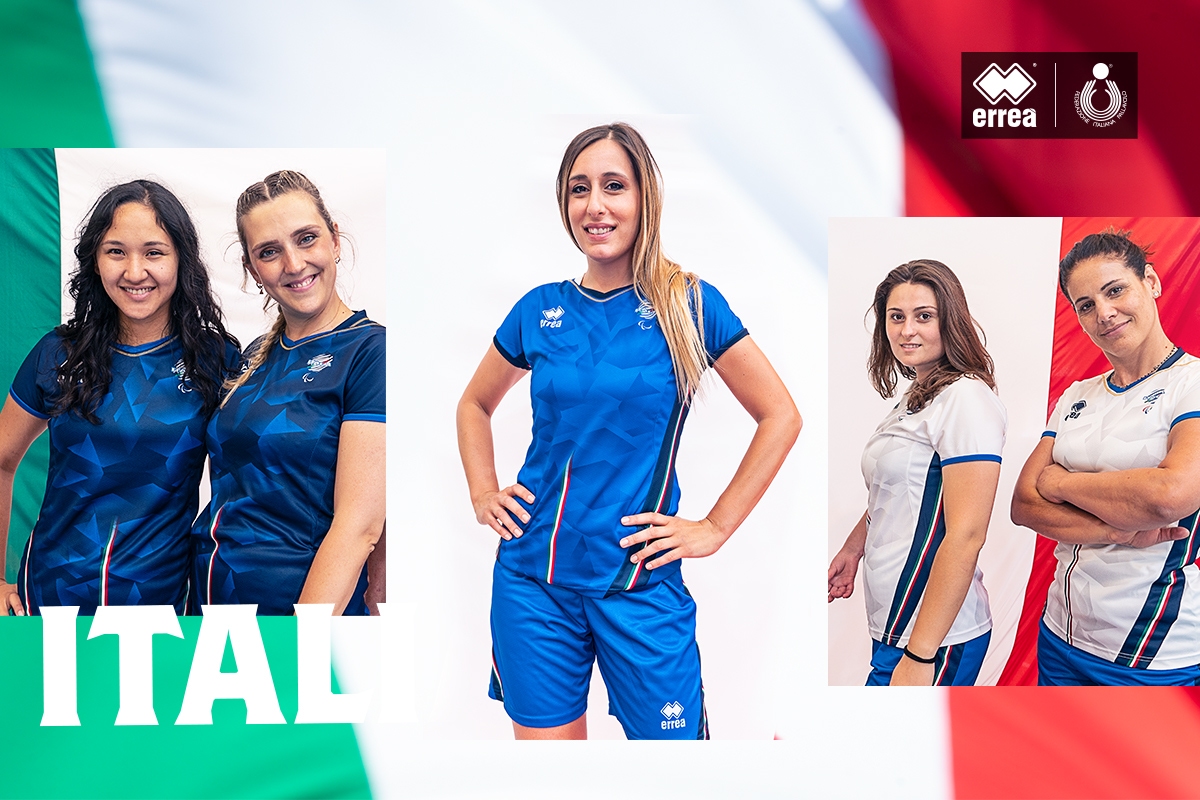 Erreà is staying on in Japan for a week or two more. It will, in fact, be working alongside the women of Italy’s Sitting Volley team, the reigning European Championship runners up, who will be competing for the first time at the Paralympics.

Tokyo 2020 Paralympic Games are scheduled to take place between 24 August and 5 September. The tops, sporting the Erreà logo, will have a half sleeve and whilst the first shirt will have the usual blue colour of the Italian national squad, the second will feature white. The Italian flag will appear on the sides and in the centre of both shirts.

Our team, coached by Amauri Ribeiro, are competing in Pool A and will make their first appearance against the host country, Japan, on Friday 27 August. They will then go on to meet Canada and Brazil. The group is not an easy one and the Italian women will have to play every game as though it were a final. Teams finishing first and second will automatically go through to the semi-final, where they will play for a medal. The remaining teams will compete for a ranking between 5th and 8th.