Rwanda qualify for the quarter finals of CHAN 2021! 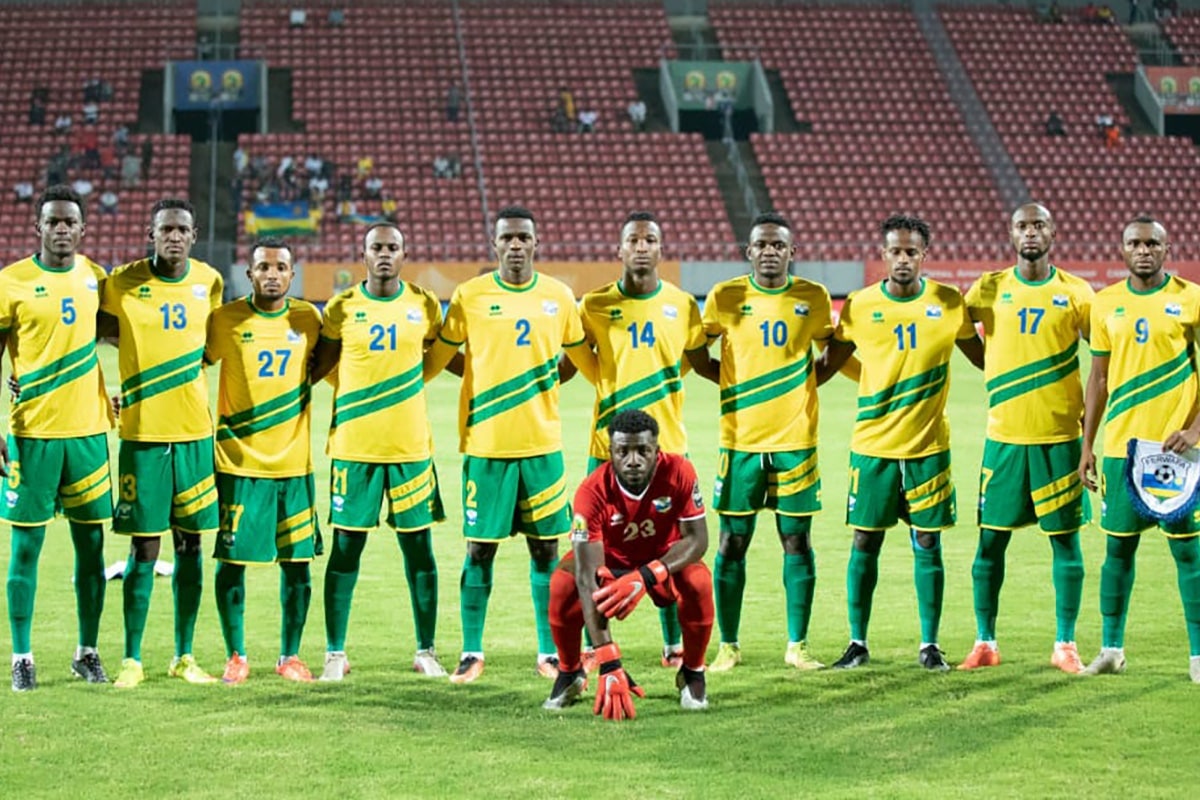 It is the 6th edition of this biennial tournament and this year it is being held in Cameroon.

The Rwanda team competing in CHAN has been wearing Erreà kits for years thanks to the constant and professional collaboration of the official retailer, BARIMEX.

Beating Togo 3 - 2, Rwanda qualified with 5 points, behind Morocco (7 points) in the Group which also included Uganda.

Erreà sends its congratulations to the Rwanda team and wishes them all the very best for the rest of the tournament! 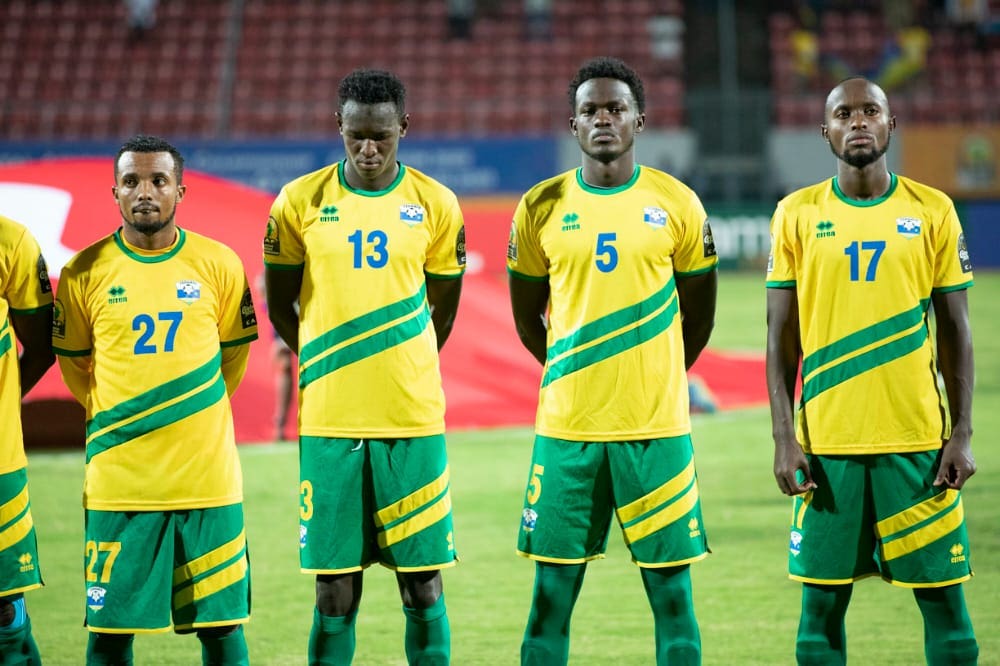