Roanne Basket wins the Pro B championship and is promoted to the French basketball major league! 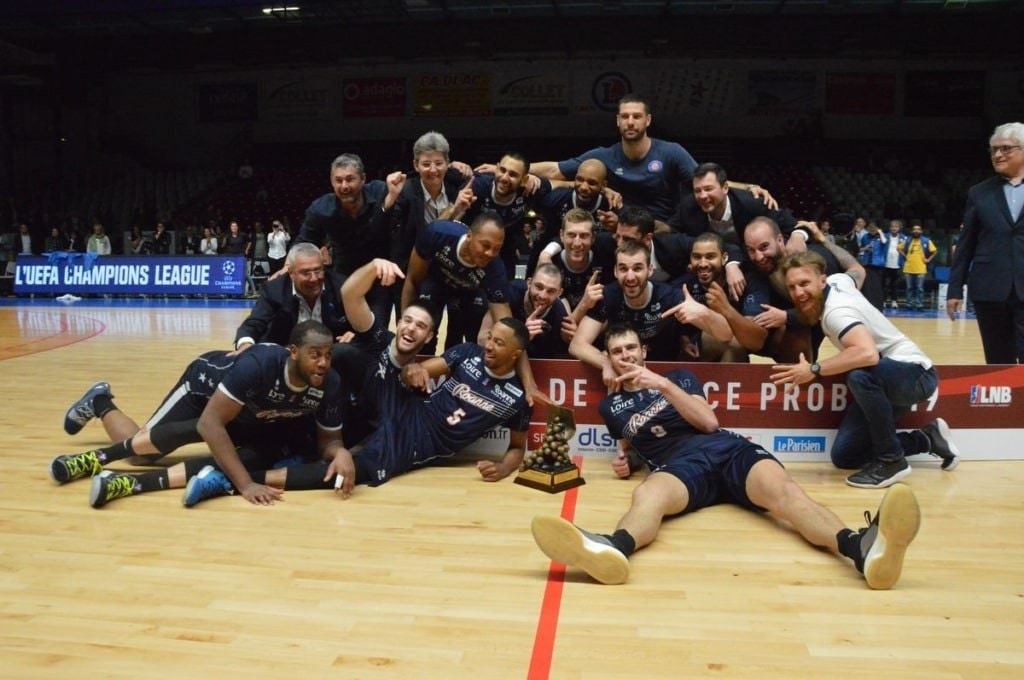 With a clear victory over Caen (95-51), Roanne became the Champion of the French Pro B league and returned after 5 years to the major league and French elite of men's basketball. It was a historic success thanks to which the team, with Erreà as official technical partner, will be back in Pro A alongside two other Erreà teams, Monaco and Dijon Basket that, in the weeks to come, will be disputing the play-offs for the pennant.

Meanwhile, in the Pro B championship, two more of Erreà’s teams, Nancy and Saint-Chamond, will play the matches that will decide the second team for promotion to Pro A.

Our congratulations to Roanne and the best of luck to our teams engaged in the play-offs!!!