Presented the kits participating in the UEFA Kit Assistance Scheme suppliers in the 2022 - 2024 period. 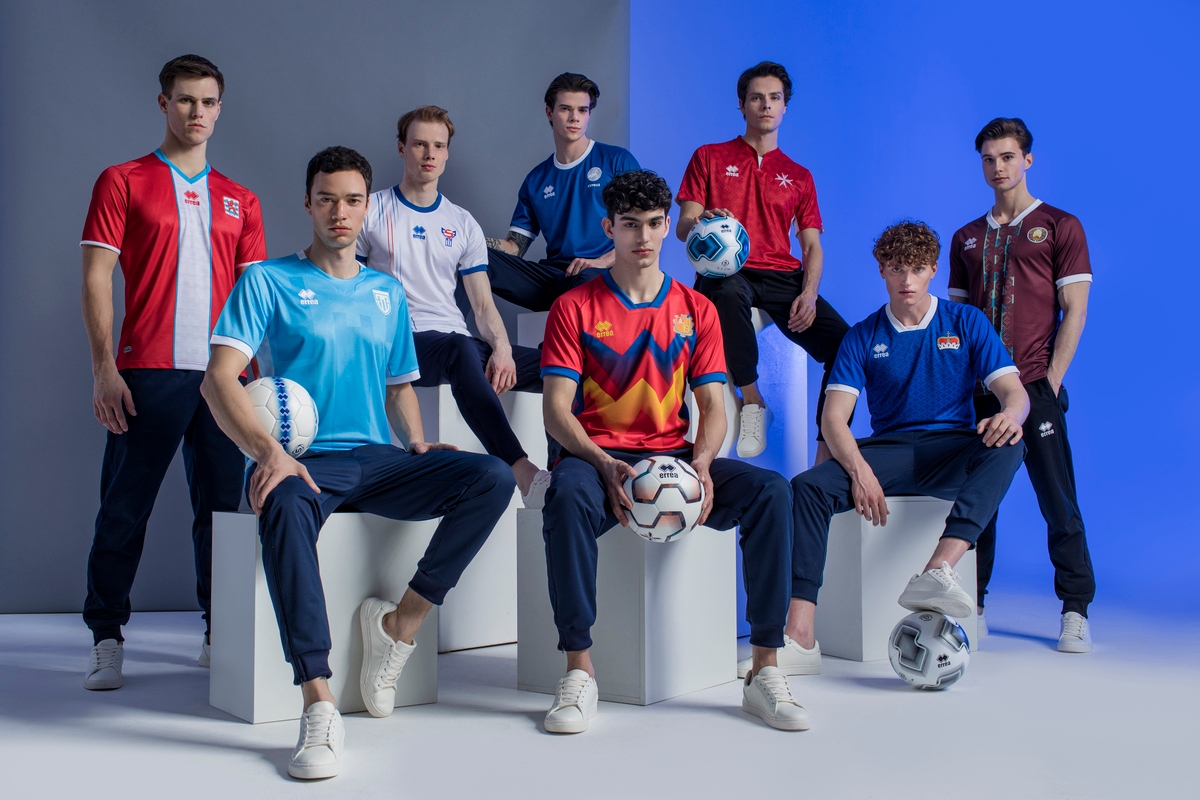 Erreà Sport and UEFA, in collaboration with the eight national teams participating in the Kit Assistance Scheme, a programme through which UEFA supports smaller football associations by providing them with technical sports equipment, presented the new match kits for the two-year period 2022 -2024.

Parma's Palazzo Marchi was chosen as the venue for the presentation, during which the Parma-based company, UEFA delegates and national team representatives revealed to the world the kits designed and produced in the previous months.

Eight collections centred on the concept of identity and ties with the territory, fundamental themes for Erreà Sport, which, thanks to this important partnership, wants to strengthen and employ once again, the concept of customisation, which has always been its excellence and distinguishing factor.

And it was precisely at Erreà Sport's headquarters, on 29 and 30 September, that the representatives of the eight Federations held a workshop mainly focused on the design of the new national team uniforms, during which the teams evaluated a wide choice of models.

During the creation, Erreà Sport and the Federations, in addition to the strong sense of identity, were inspired by fundamental concepts such as history, tradition, courage, passion, folklore, and beauty that still have to emerge from the world of football. The desire on both sides was in fact to create kits that were not only aesthetically appealing and performing, but to be the bearers of something more, of a sporting and cultural message. 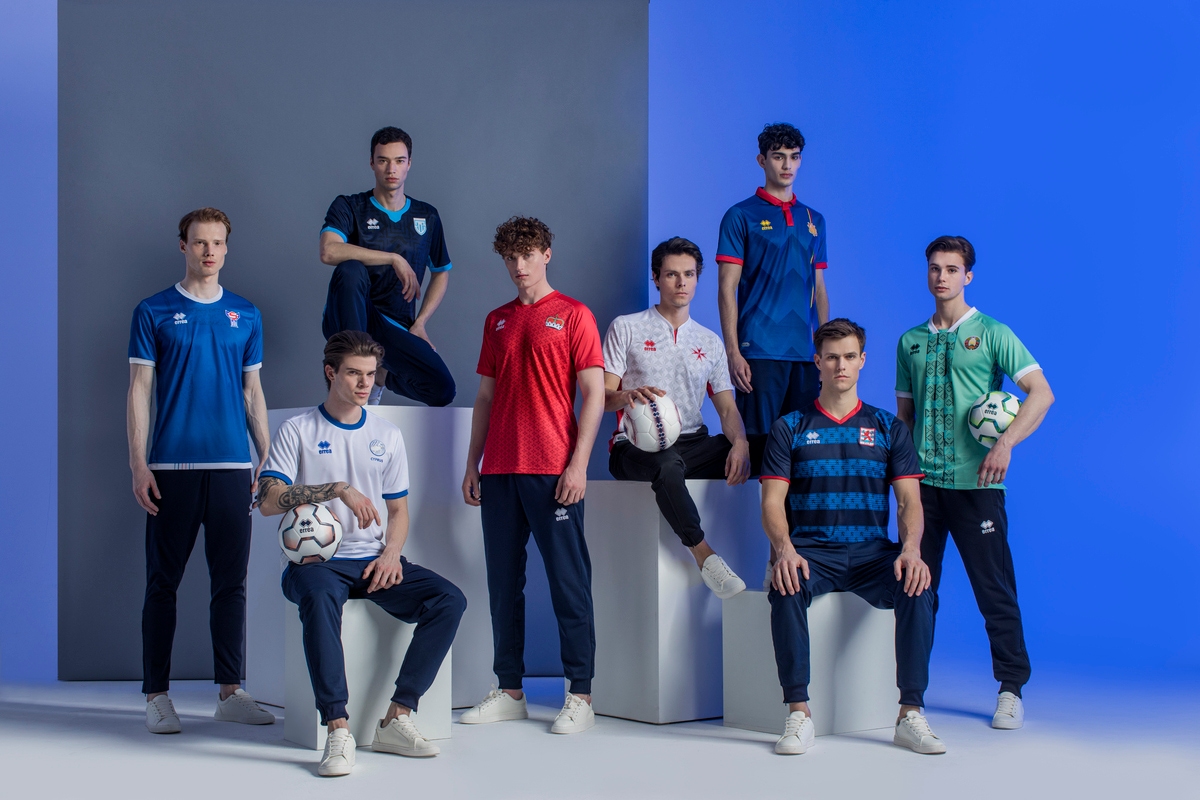 Angelo Gandolfi, President of Erreà Sport: "The importance of this collaboration represents an extremely prestigious goal for our company and the ideal crowning achievement of many years of work. A very significant professional challenge in which we have put a lot of creativity and energy. We brought more than 30 years of experience to the realisation of the kits, creating a unique and immediately distinctive look for each country involved."

The material produced is not only high-performance and impactful, but also certified Standard 100 by OEKO - TEX, an attestation that sets extremely strict limits on substances harmful to health.