Parma stay up in Serie A! A win against Fiorentina means they are safe! 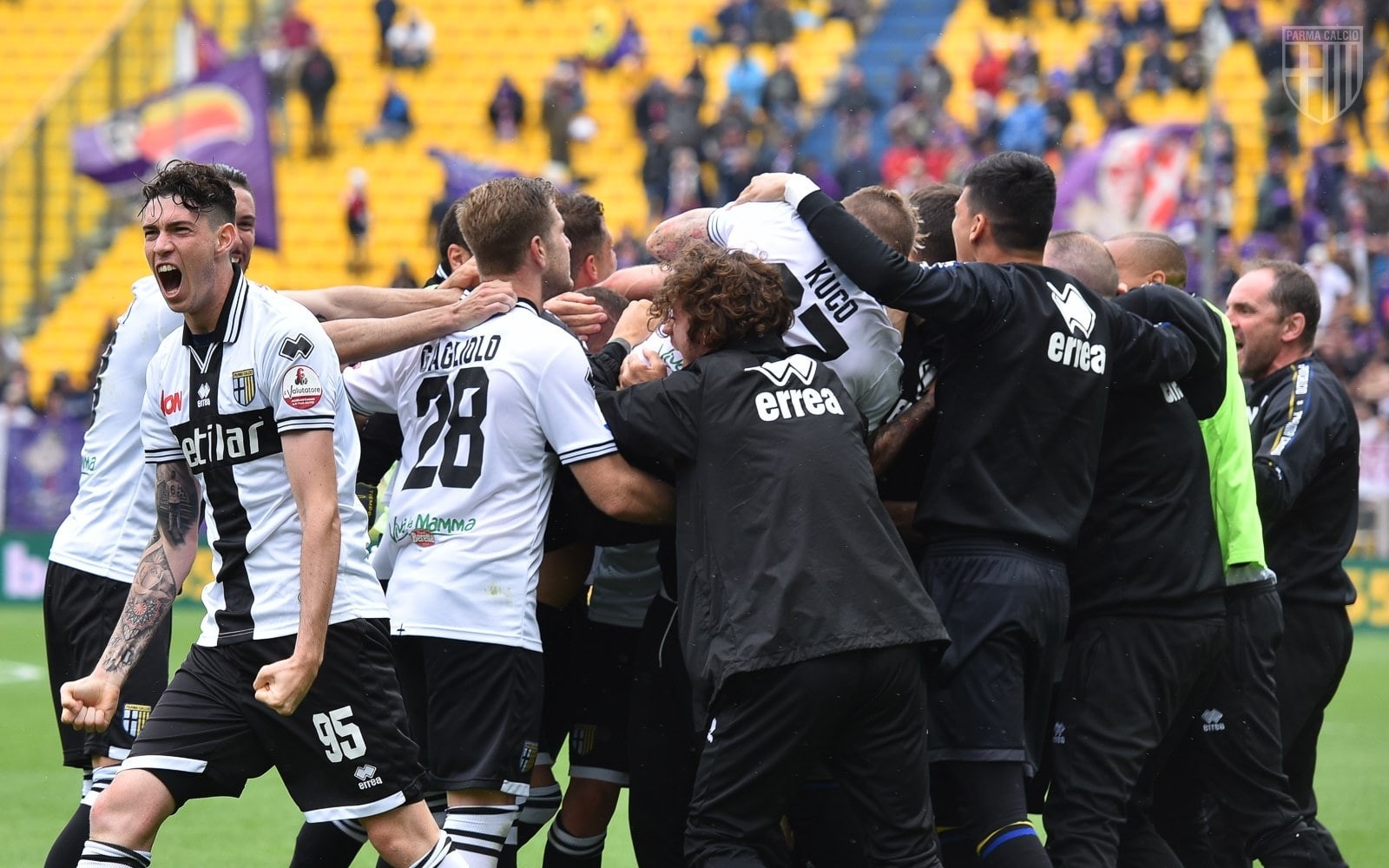 Scozzarella’s free kick, deflected into the Fiorentina goal by Gerson, brought the Tardini Stadium to light and gave Parma the three points required for mathematical safety.

A 1-0 victory over Fiorentina means that Parma now have 41 points, having beaten their opponents thanks to team spirit, heart and guile. A priceless, crucial victory that dispels the fear of going down.

Three historic promotions in a row, and now, no relegation - so Parma remain in the top tier of Italian football! An agonising but well-earned finish to a season and a target attained, despite having struggled for the second half of the season. A run that has a touch of adventure about it, for a group that never gave up and always showed itself to be united, thanks also to the support of their fans and the city. It's now time to celebrate.

A hugely satisfying outcome for coach Roberto D’Aversa and his lads. It's the third feat in three years, having won two promotions and, in their first season in Serie A, this historic escape from relegation. Well done Parma! 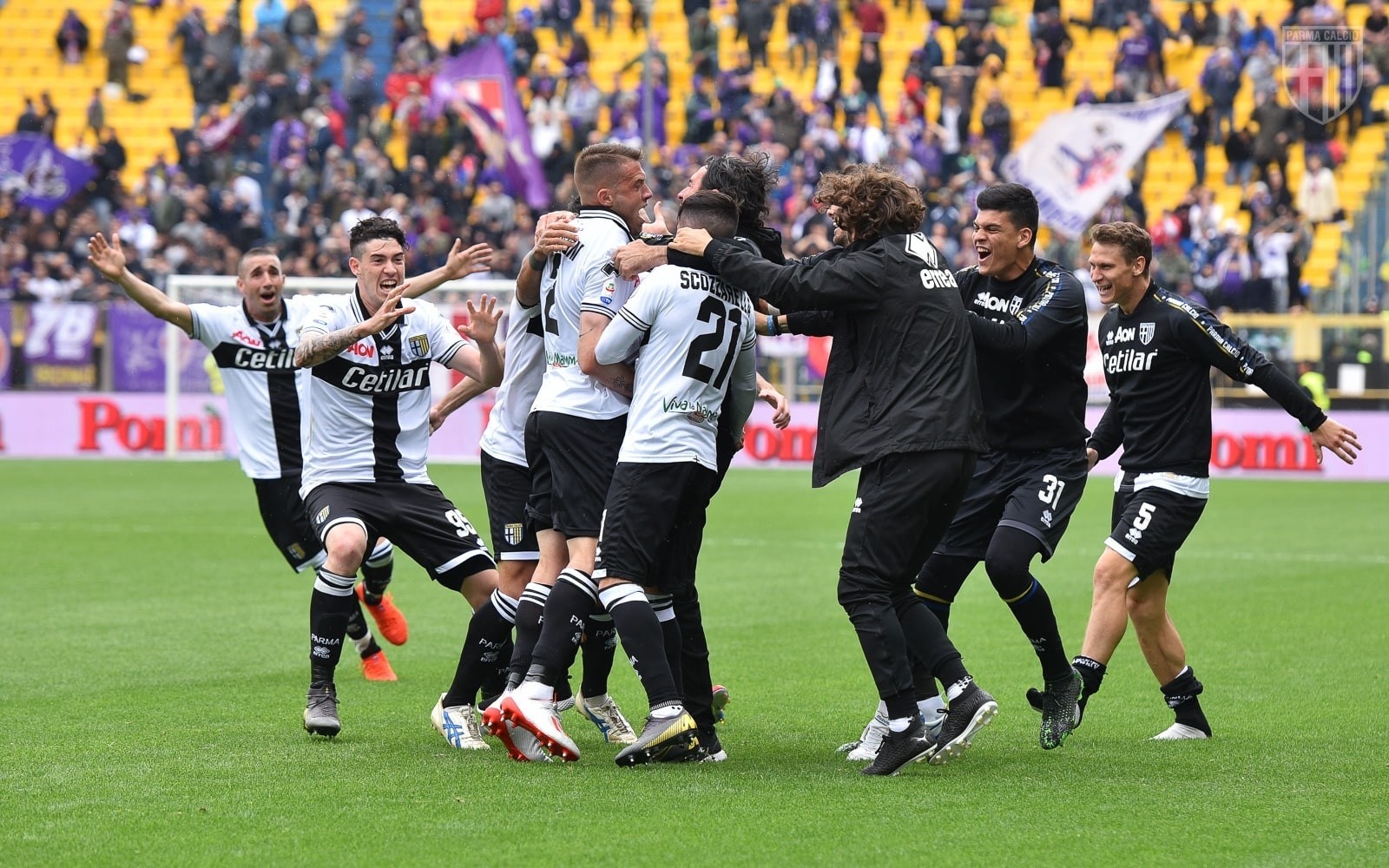