Olympic Qualifiers get under way for Tokyo 2020 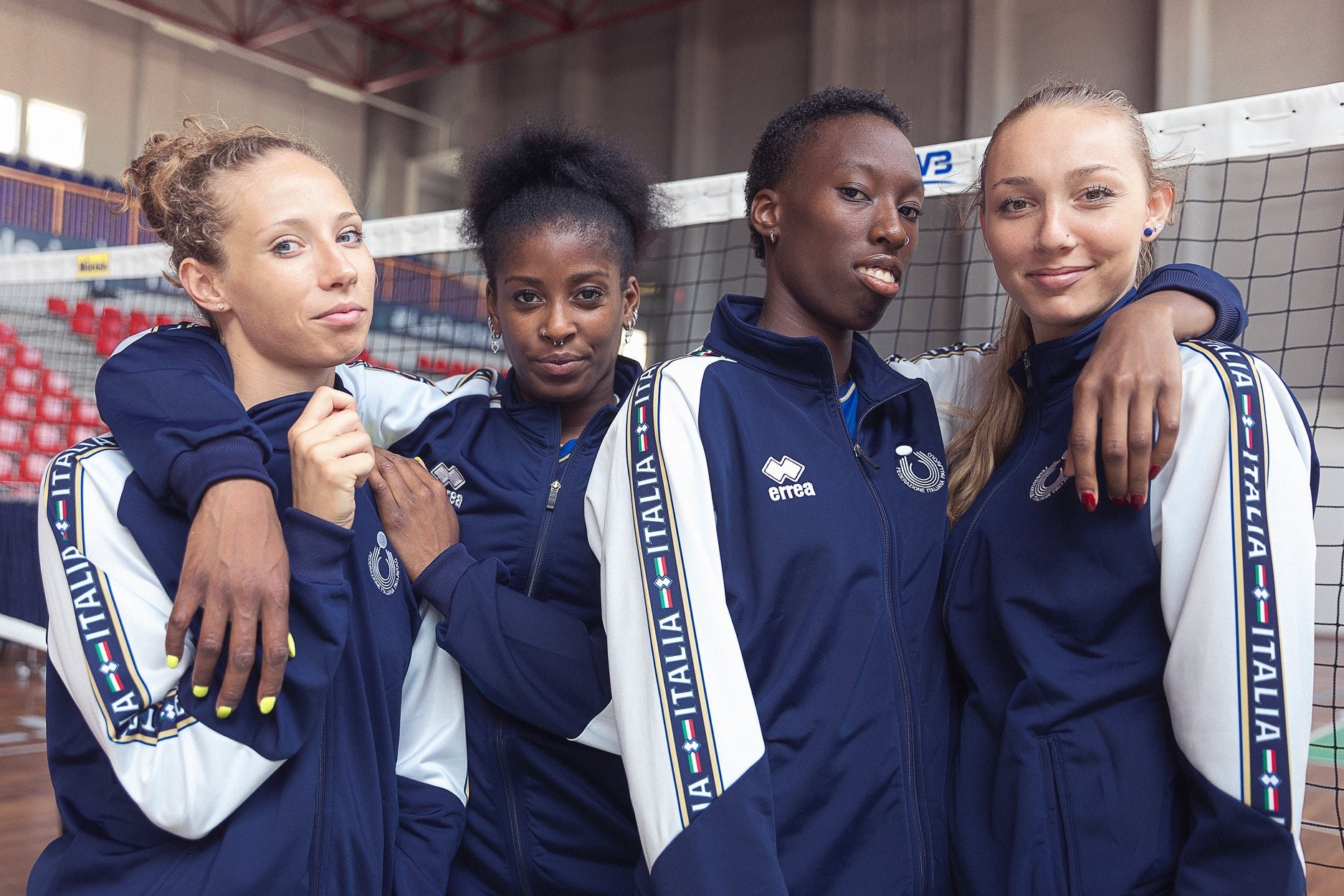 Tomorrow sees the start of the International Olympic Qualifying tournament, a first opportunity to book a ticket for the Tokyo Games in 2020.

They will begin with the women's tournament, the Italian leg of which will be played in Catania from 2 to 4 August when Davide Mazzanti’s World Championship runners up will be playing Kenya, Belgium and the Netherlands, the last two of these also Erreà teams. All the matches will be broadcast live at 9.15 pm on Italy's Rai 2 TV channel.

The following week the organisation of the Italian Volleyball Federation will move to Bari, where, from 9 to 11 August, the men of Gianlorenzo Blengini’s national side will play Serbia, Australia and Cameroon. Zaytsev and team mates will also have two friendly matches (1 and 2 August at 7.00 pm) in which to test out their form. Their opponents, in what is an all-Erreà derby, will be Belgium, trained by Brecht Van Kerckhove.

Twelve men’s and twelve women’s teams will compete in the Olympic tournament in Tokyo and of these, Japan, as the host country, are already guaranteed a slot. The qualification process will be divided into two legs: - Intercontinental Qualification tournaments (six places at stake): six tournaments will take place in August (each consisting of 4 teams). The winning team in each tournament will be booking their place to the Olympics.

In the women's tournament Erreà Sport will be kitting out the following national sides: Belgium, Bulgaria, Italy, Netherlands and Puerto Rico.

As for the men, these will be the teams wearing Erreà: Belgium, Bulgaria, France, Italy, Netherlands and Puerto Rico.

Here are the complete pools with the venues and all the national teams taking part. 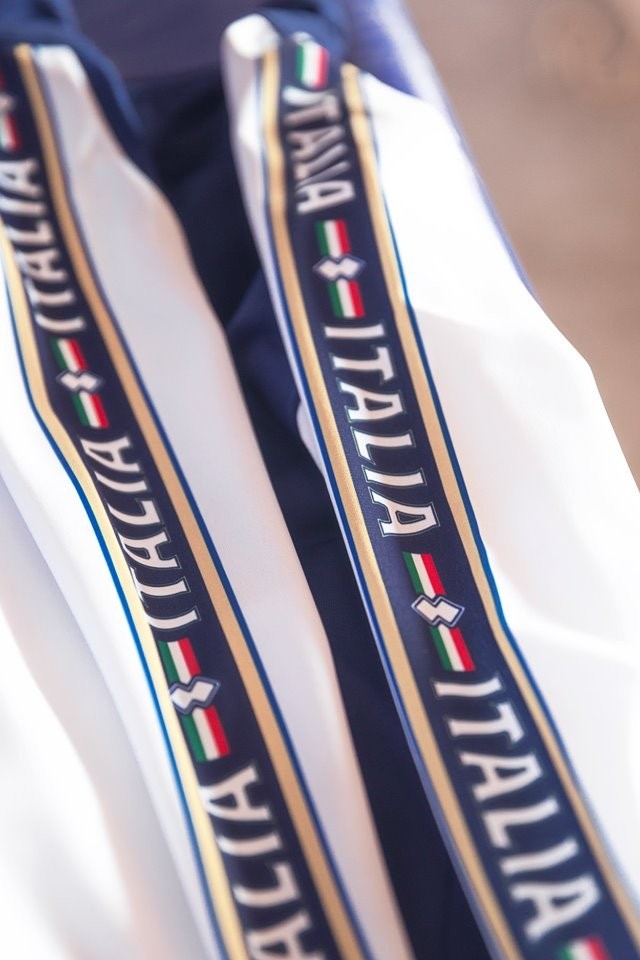