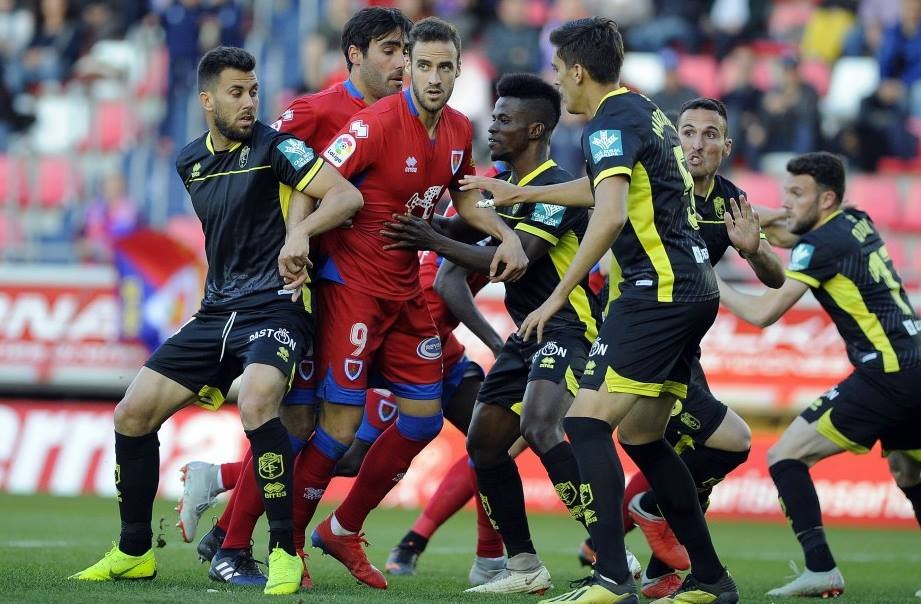 C.D. Numancia is back to winning thanks to an outstanding game against Granada C.F. in the much-awaited all-Erreà derby. A match fought hard on both sides which saw a very competitive and determined Numancia beat Granada C.F. 2-1.

A splendid victory for the Numancia team who were facing Granada, currently sitting in second place in the league and fighting for direct promotion to La Liga, Spain's top football division.

Also present at the game was our truck which over the next few weeks is touring all over Spain, visiting our most important retail outlets and taking part in some of the main sporting events our Clubs are playing in. 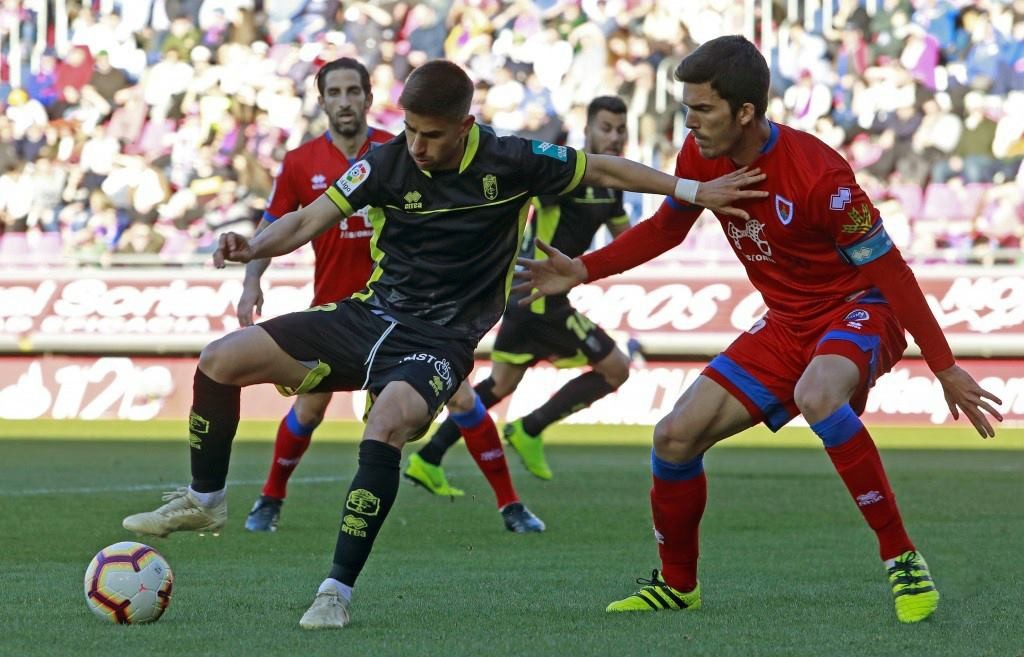