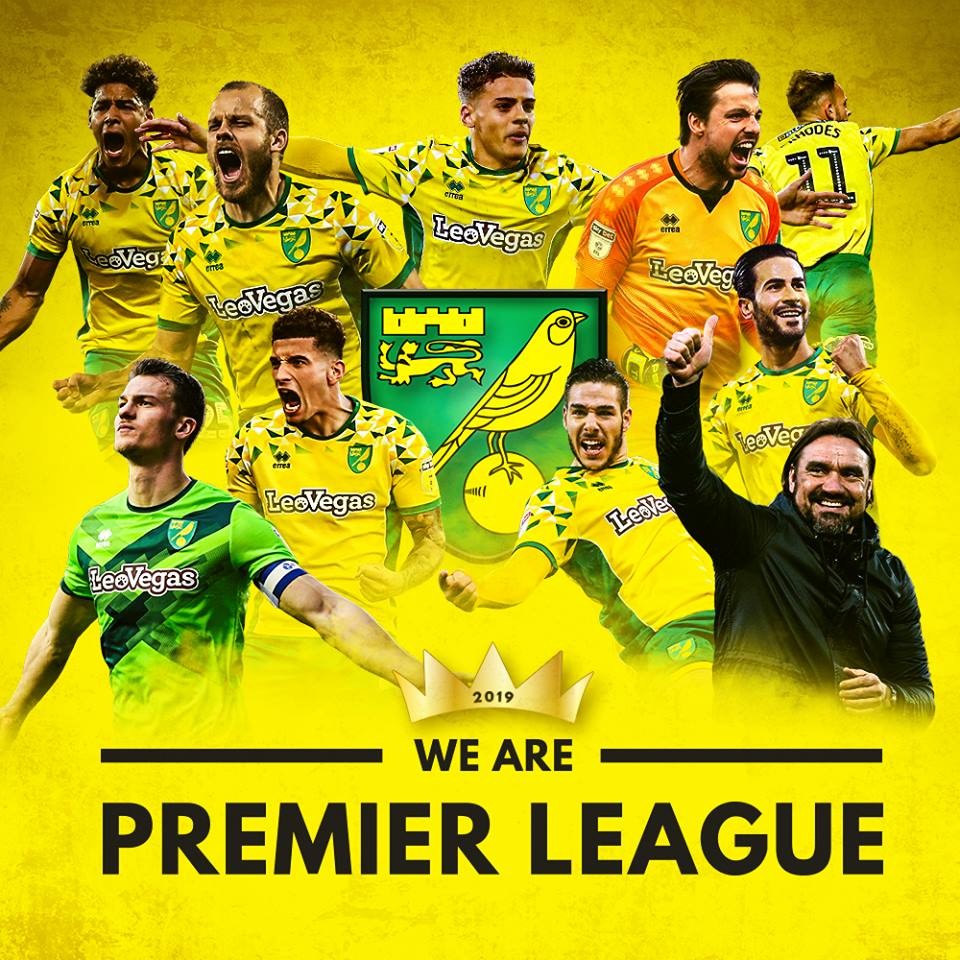 With a day to spare, the first results of the English Championship are already in: Norwich City is the first team to advance to the Premier League!

The Canaries beat Blackburn thanks to the goals by Stiepermann and Vrancic, thus winning themselves the promotion, given that Sheffield, second in the standings, is a full six points ahead of Leeds—managed by Marcelo Bielsa—which is third and virtually condemned to the playoffs.  After three years in exile, Norwich now returns to the Premier League, with better defence, top goalscorers on the team and raring to make their mark in the top division. Although Norwich’s undisputed strong point was its defence—considering the 39 goals it suffered during the long Championship against 24 teams—Daniel Farke’s team also showed it had one of the best offences in the division thanks to its leader, the Finnish forward Pukki, who made 28 goals and 10 assists during the season, demolishing his previous record of 20.

Pure, unbridled joy that capped a keenly-fought season in crescendo to the very end. A juggernaut that erupted in the ecstatic celebration of the team’s fans and to the tremendous satisfaction of Erreà, Norwich City’s official technical sponsor. 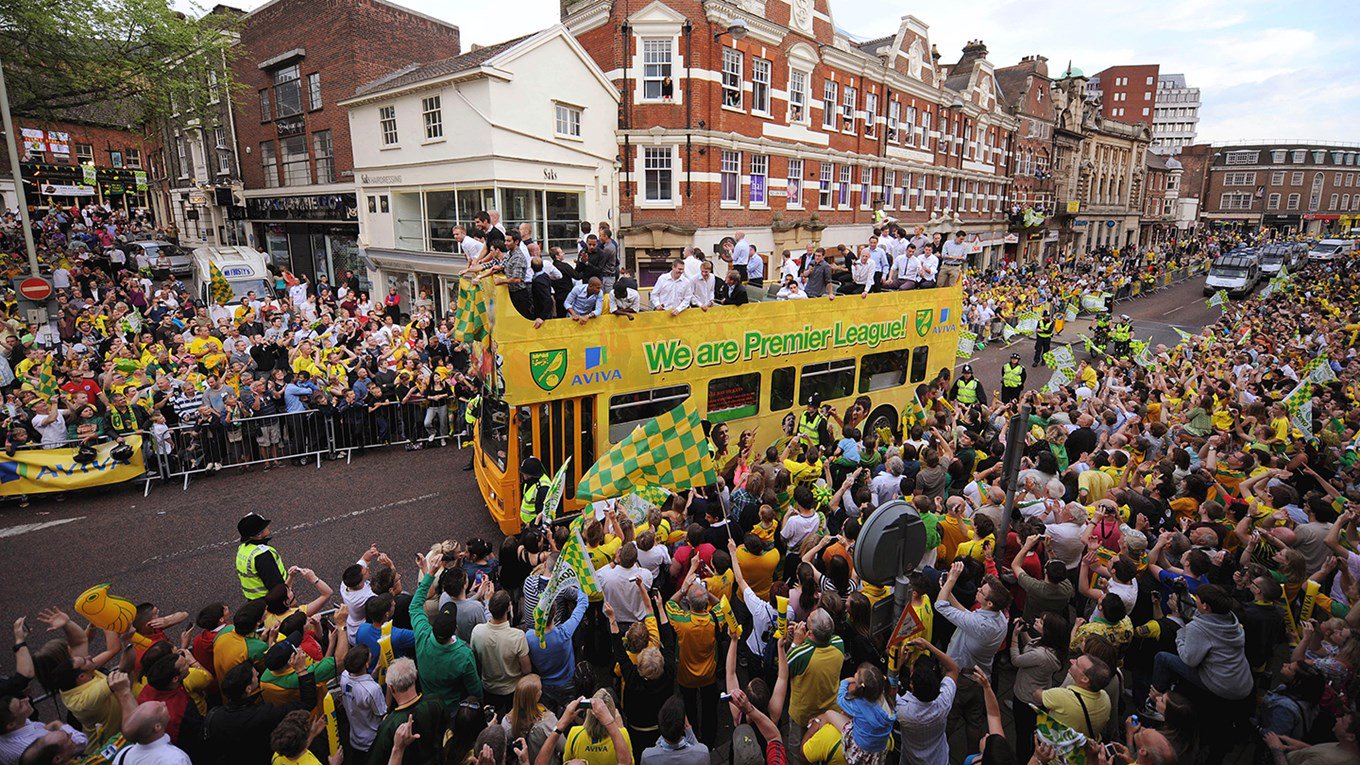