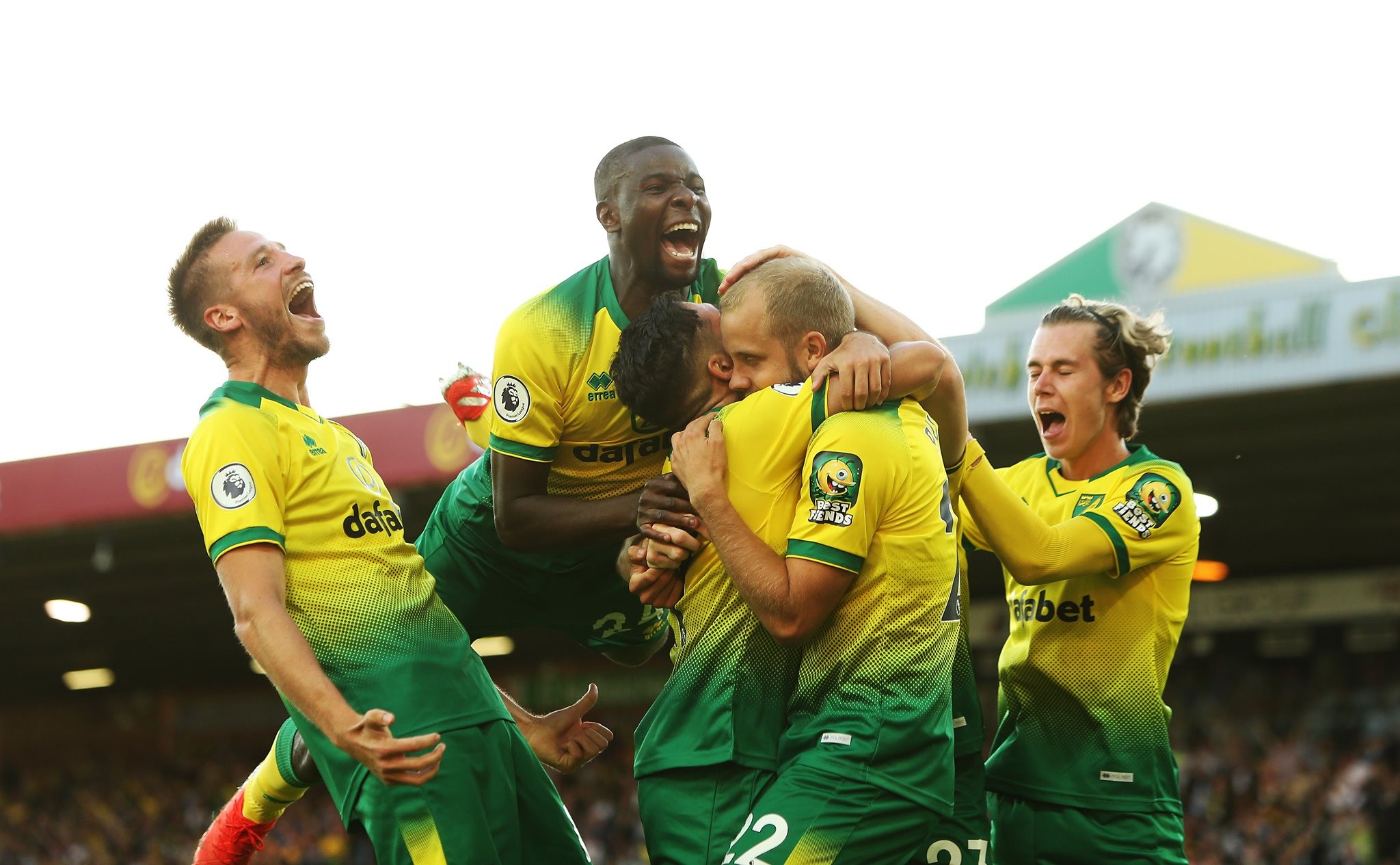 Carrow Road was the setting for an astonishing feat by the Canaries, coached by Farke, who managed to take a two-nil lead in just under half an hour, thanks to goals from McLean and Cantwell. Aguero brought the Citizens back into the game just before the half-time whistle, but the second half saw Pukki make it three for Norwich. Rodri pulled one back in the 88th minute, but to no avail.

This was the first defeat of the season for the Citizens. Norwich FC, however, can justly celebrate this incredible success after having interpreted the game perfectly and causing their fans to erupt in joy. 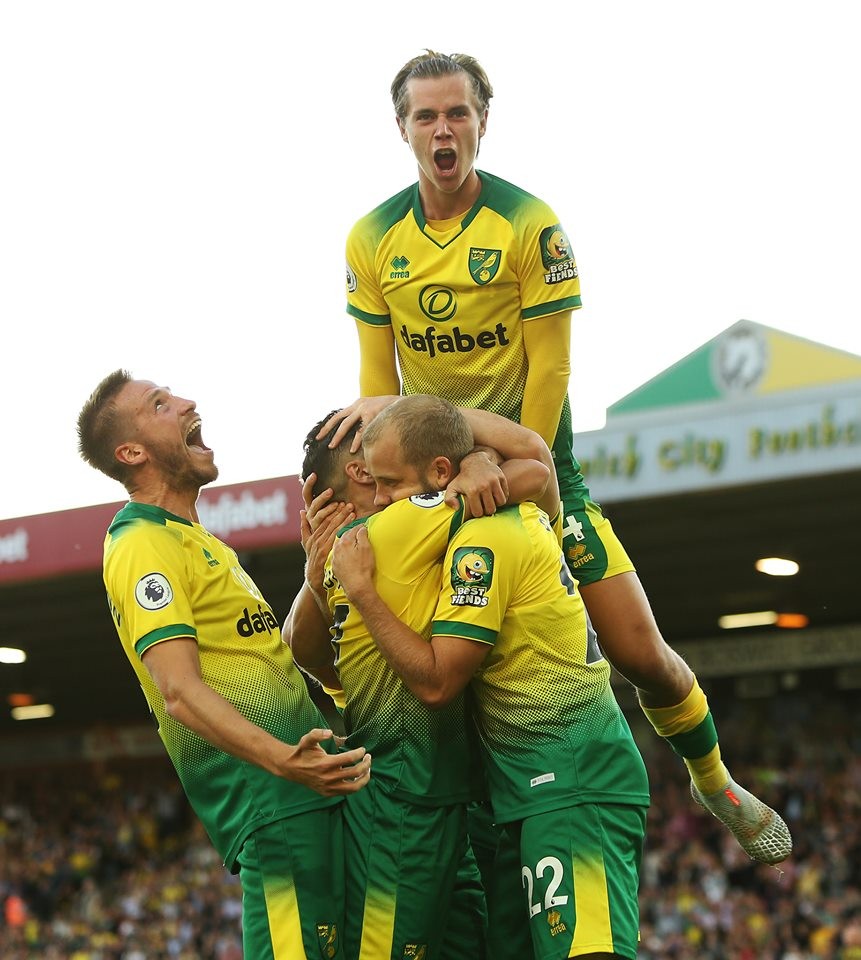