Norwich beat QPR to strengthen their standing at the top of the table! 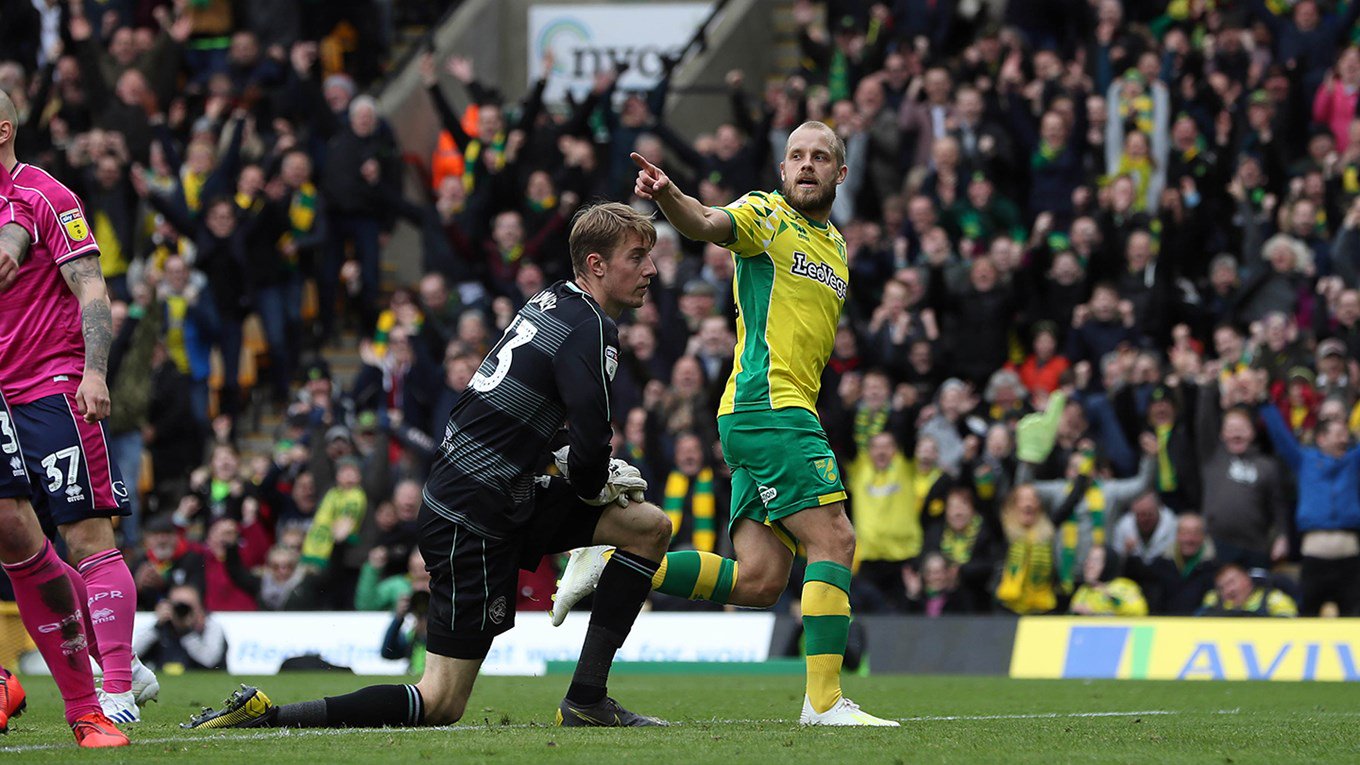 Norwich City has strengthened its position, remaining firmly at the top of the table with 84 points (ahead of second-placed Sheffield United who are on 77 points), following a 4-0 win over Queens Park Rangers, in what was an all-Erreà derby.

The Canaries delivered an outstandingly strong performance, dominating their opponents without too much difficulty and with much energy.

A victory that is a prelude to their next home-game at Carrow Road, on 10 April, against a Reading side that is currently four places from the bottom of the table. It's a game that could launch Norwich in the direction of a much hoped for and magnificent promotion to the Premier League.