New friendly for the team of the Pope "Fratelli Tutti" 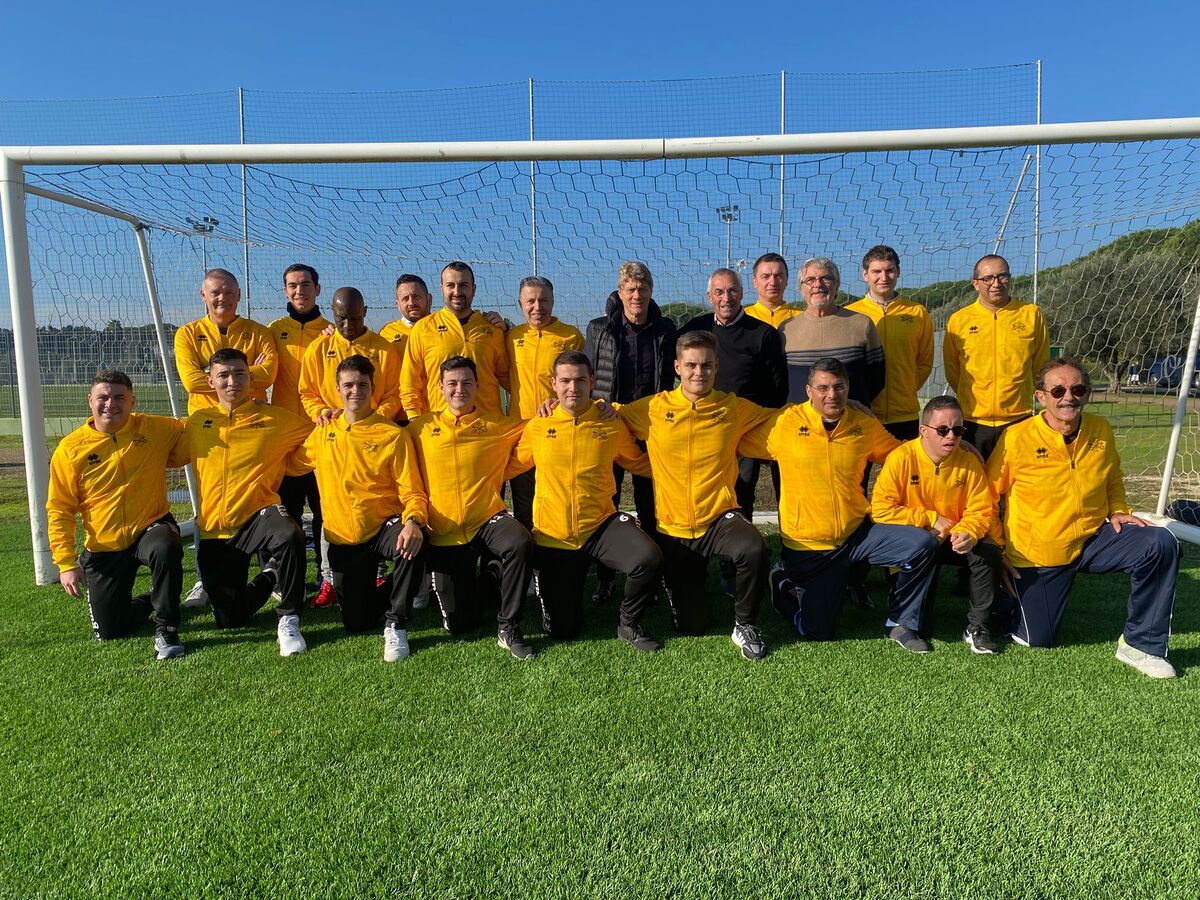 On Tuesday 26 April at the "Trastevere Stadium", the "Team of the Pope - Fratelli Tutti" and the representative team from the Island of Elba, on behalf of the 87 small Italian islands, will play a friendly match together.

The match is intended to draw attention to the problems arising from the phenomenon of depopulation of the Italian islands.

The referee will be Paolo Valeri of Rome, a former international referee who has officiated more than two hundred matches in Serie A.

The following day, Wednesday 27 April, Pope Francis will receive the two teams in audience. The National Amateur League, the Pro League and Trastevere Calcio have made the organisation of the match possible.