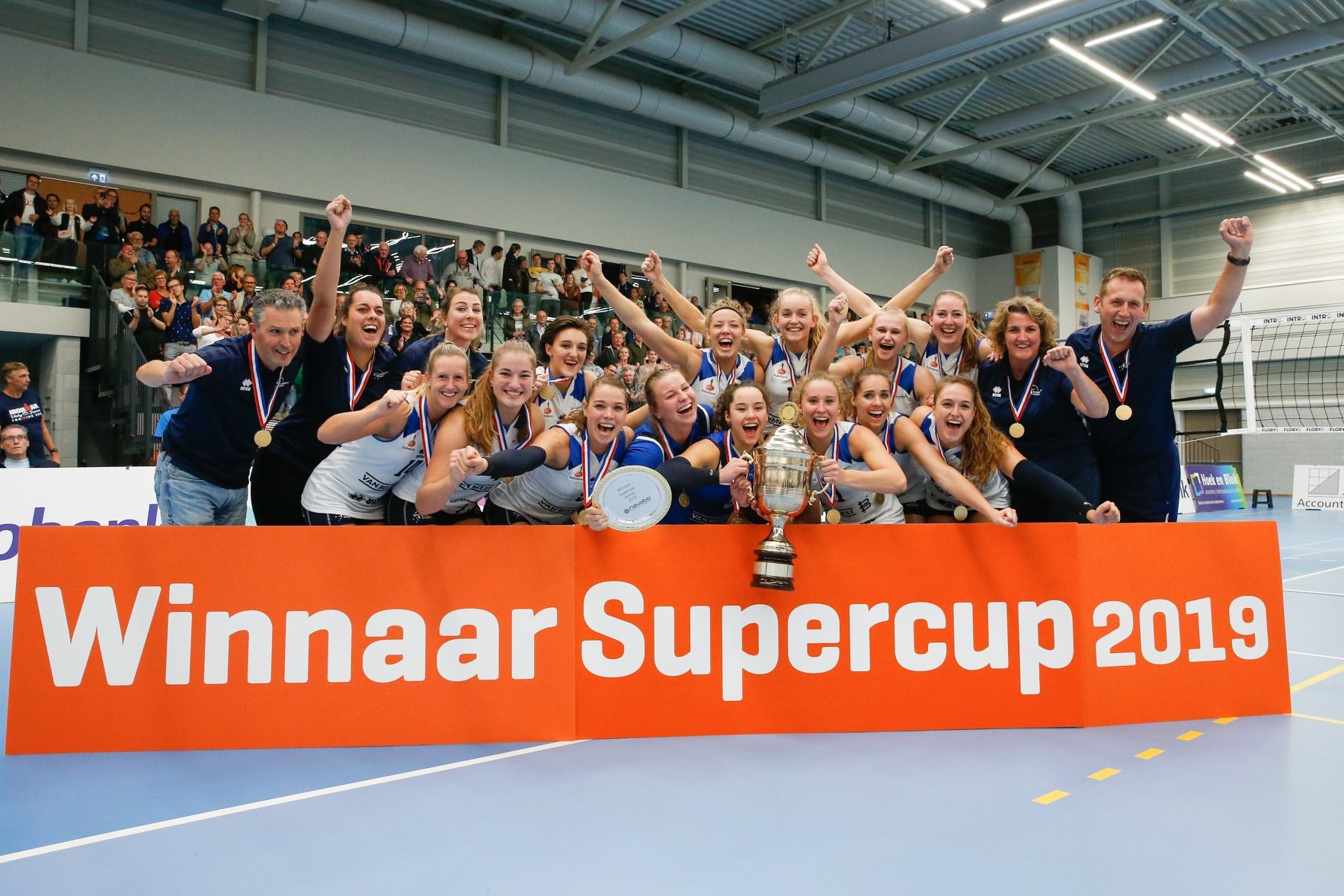 Last weekend saw the awarding of the two Super Cups 2019 for men's and women’s teams, in the Netherlands, in a competition that usually marks the official start of the Pro League Season, the top tier of Dutch volleyball.

The trophies were won in both the women's and men’s competition by two Erreà Sport sponsored teams.

Active Living Orion beat Draisma Dynamo 3-2 whilst the women of the Sliedrecht Sport team beat Apollo 8 with an emphatic 3-0 victory.

Our congratulations go to both our teams who showed themselves to be the strongest in the Netherlands. 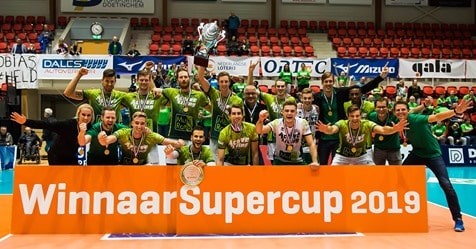