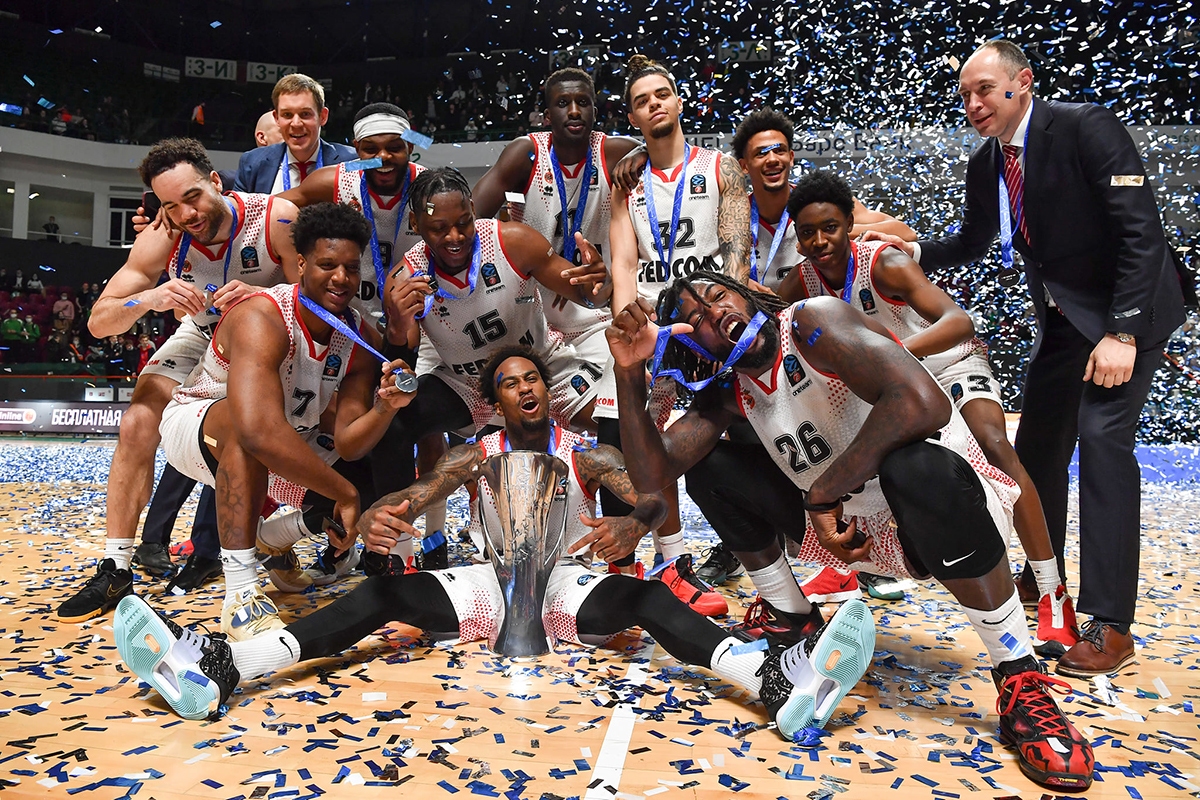 Following a home success in their first encounter, AS Monaco went on to beat Unics 86-83 in the second game in the Basket Hall Arena in Kazan, and so be crowned EuroCup Champions for the first time in their history.

The Roca Team are the first French team to win the trophy, in its current format, since 2003, and they are only the second ever French club to achieve this, since Limoges won it 33 years ago.

The huge collective effort of the Monegasque team succeeded in overcoming the tough Russians, and so celebrate their greatest ever win.

Our heartfelt congratulations for this well-deserved, historic achievement! 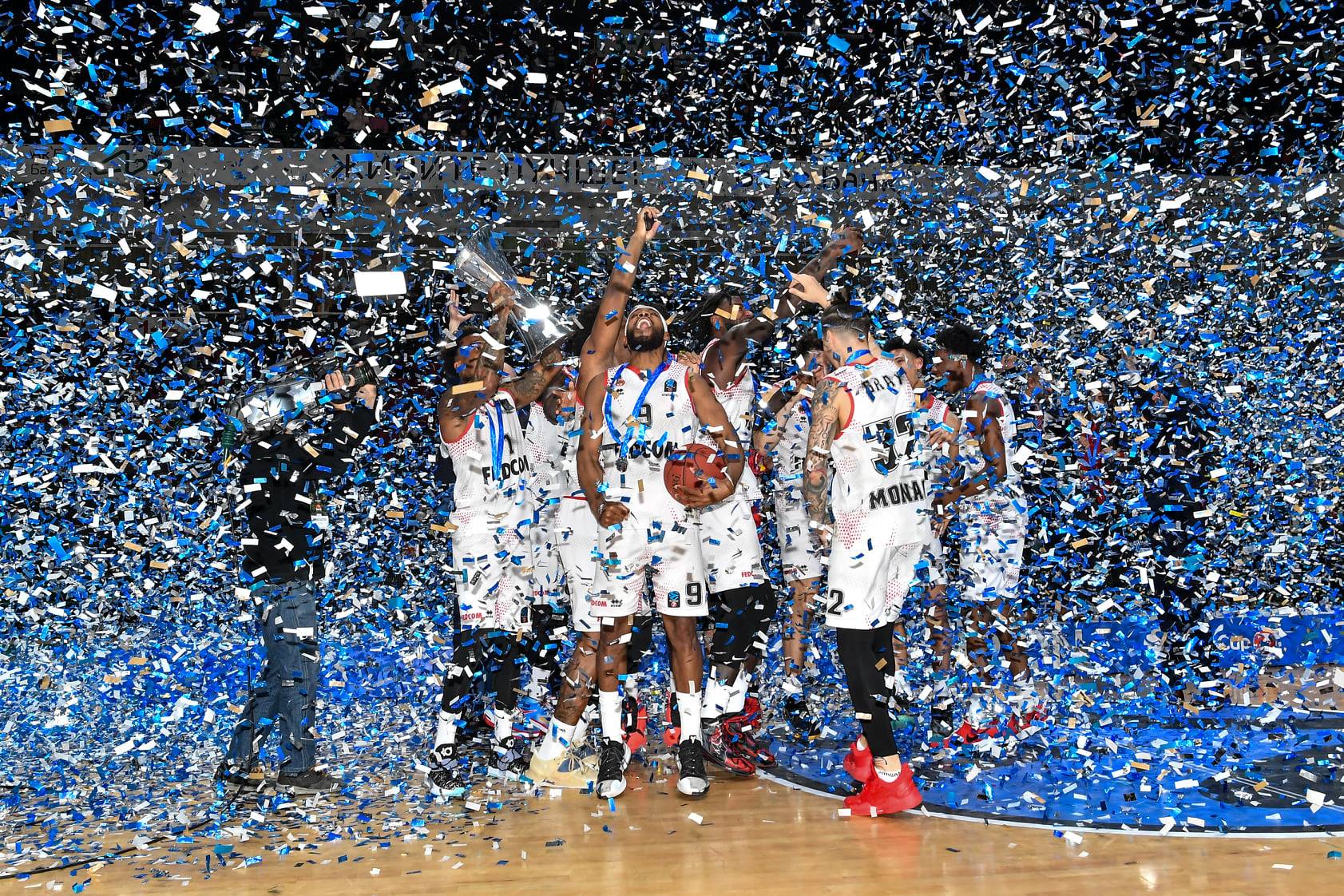 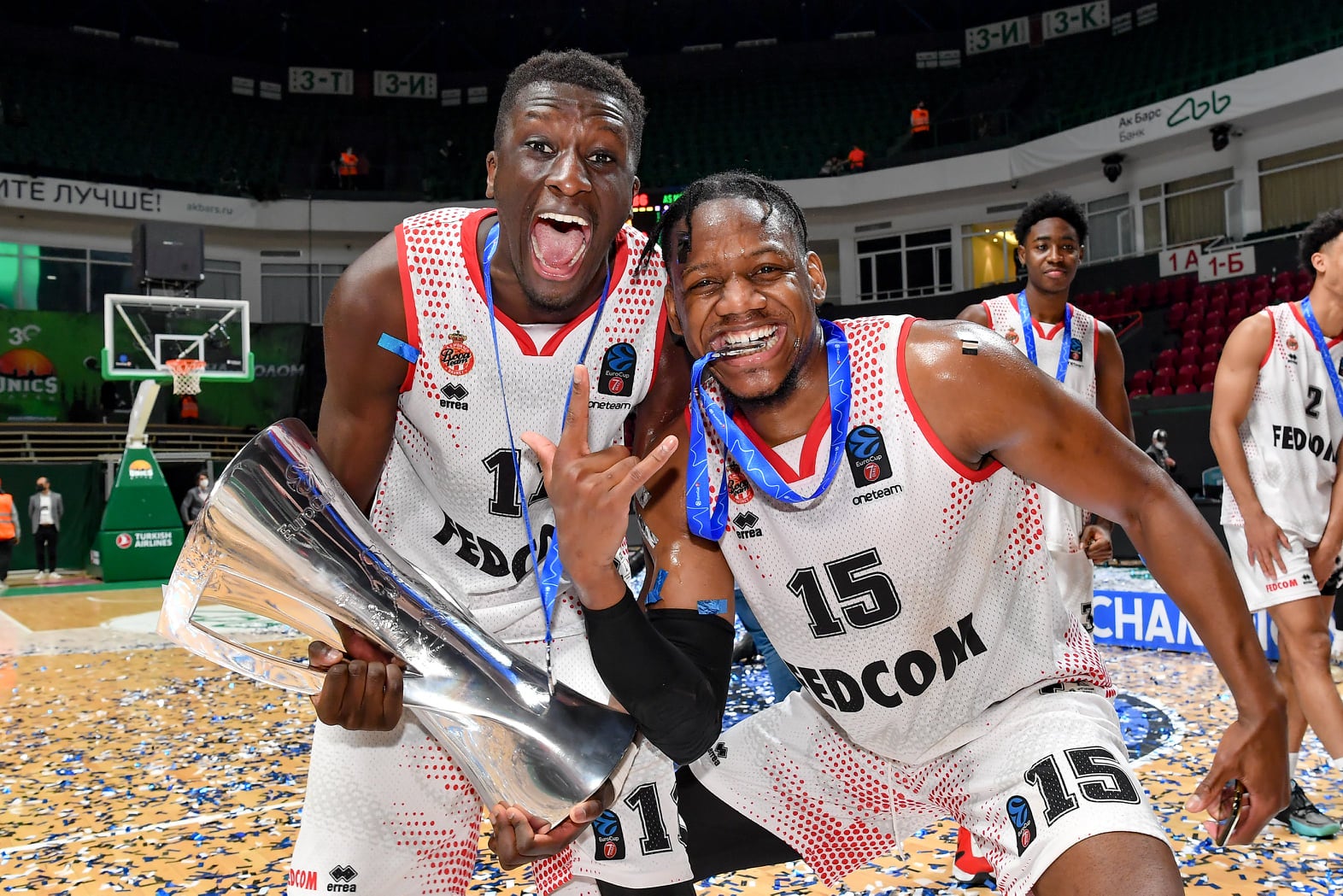