Men’s European Championships 2019: France travel to Paris for the semi-finals! 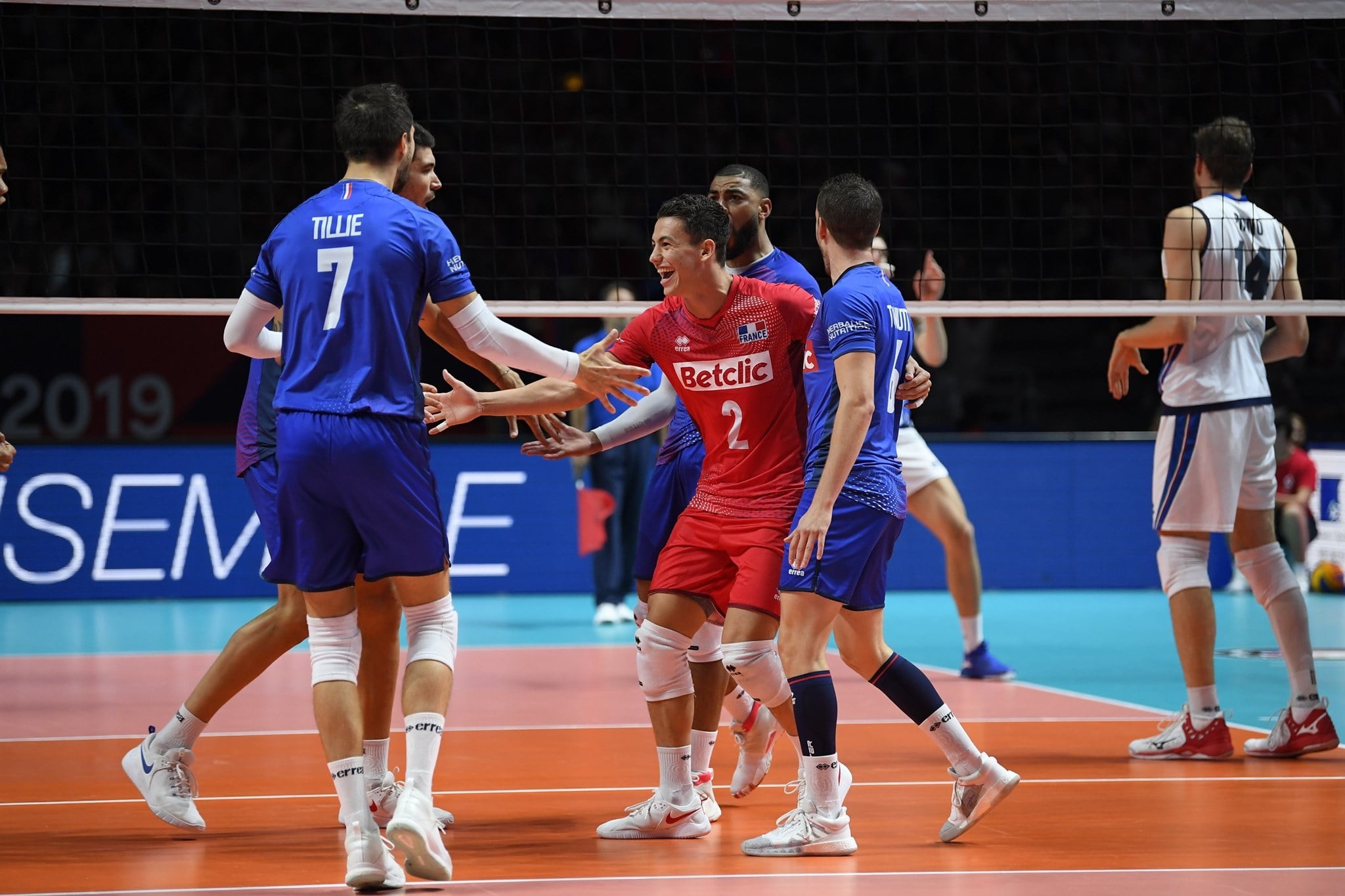 France have qualified for the semi-finals of the Men’s European Championships 2019.

The home team, France, have put an end to the hopes of the Italians coached by Gianlorenzo Blengini, beating them 3-nil.

It was a hard-fought Erreà derby that resulted in the French team being the heroes of a great show of strength, thanks to a considerable serve efficiency and significant team effort, that saw them qualify deservedly for the semi-finals.

The scheduled matches are as follows: