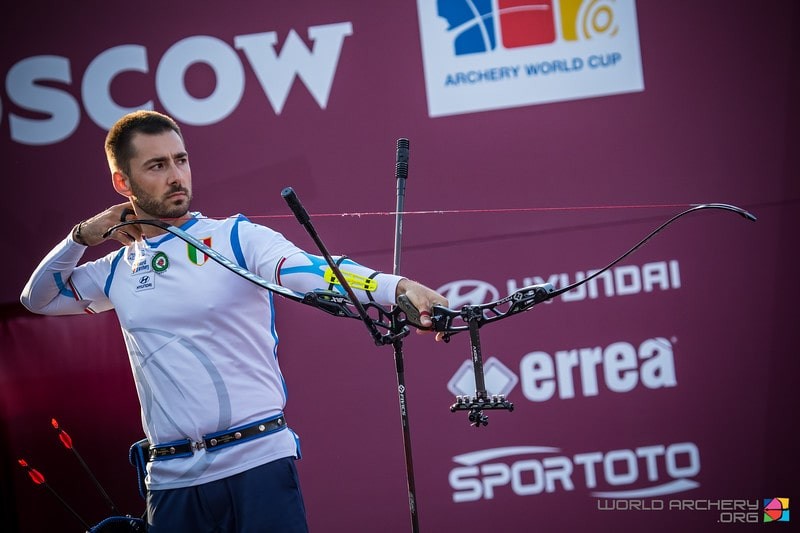 Italy took centre stage at the gala evening organised by ANOC in Doha, to reward the competitive excellences of 2019.

Olympic archery champion, Mauro Nespoli, received his award as best male athlete in the second edition of the European Games held in Minsk in June. The Italian, already a gold medal winner in the mixed team competition in the first edition in Baku in 2015, won an individual and mixed team gold and a team bronze in Belarus.

In 2019 the champion from Italy added 4 podium places in the World Cup, a mixed team bronze and a fourth place individual finish to his tally of titles. Nespoli’s achievement, a team gold at the London 2012 Olympics and a silver in Beijing in 2008, was celebrated by CONI President, Giovanni Malagò.

In addition to thanking the Italian National Olympic Committee, the Italian athlete also thanked the Italian Air Force, FITARCO (the Italian Archery Federation) and the entire team, and his attention has now turned towards an ambitious target, that of Tokyo 2020. 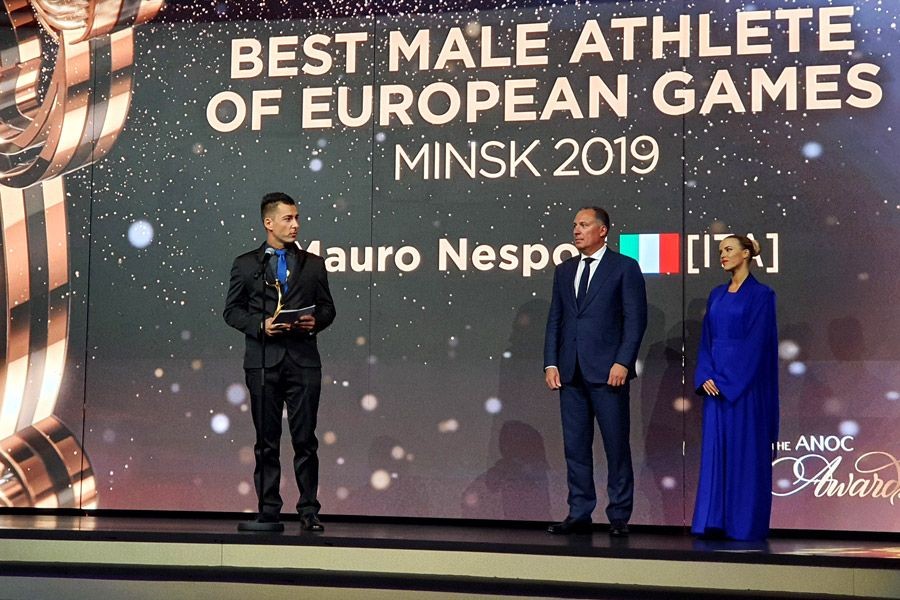