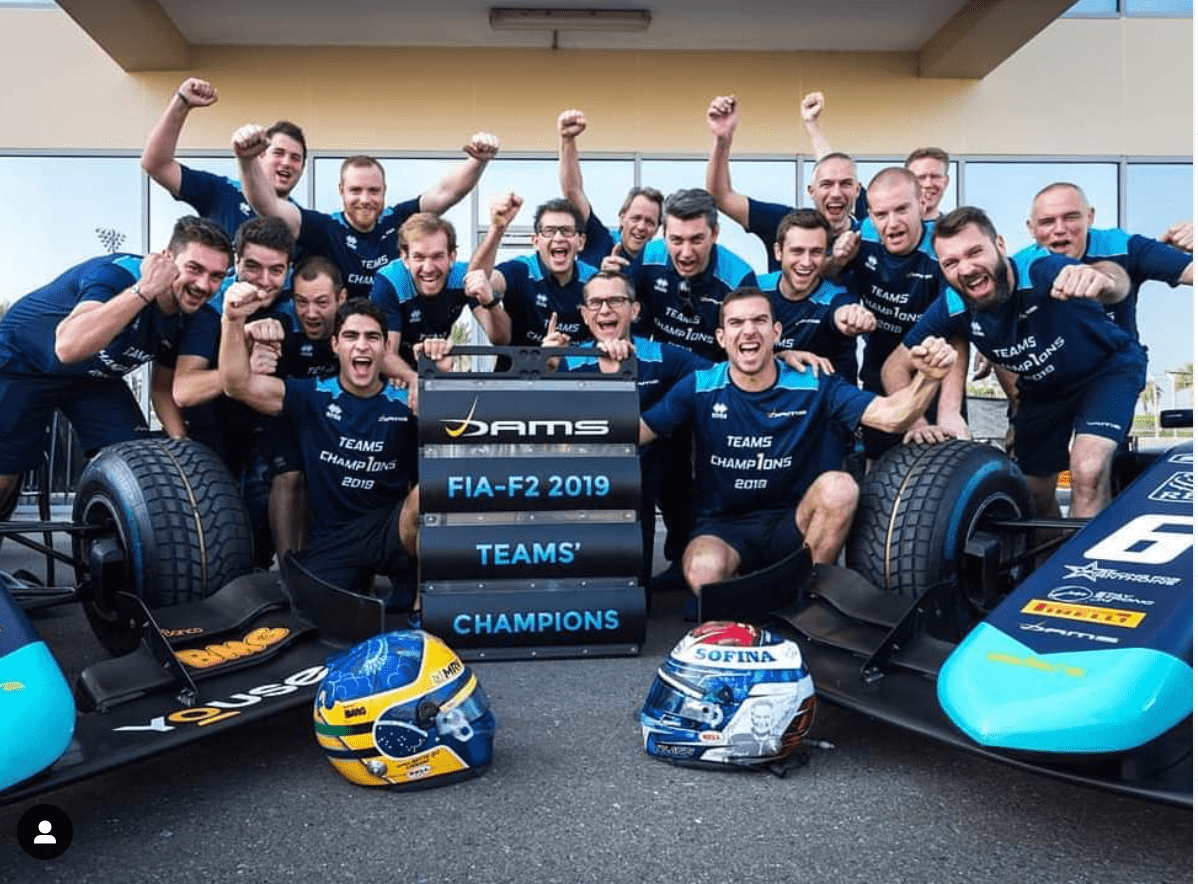 With Sette Câmara's win and Latif's sixth place, the Dams F2 team has mathematically taken the Teams' Championship title on 394 points and with 63 lengths of advantage over Luca Ghiotto and Guanyu Zhou's Uni-Virtuosi.

The historic French team (for which Erreà is the official technical partner for team and leisure wear), founded by the recently deceased Jean-Paul Driot (to whom the victory was obviously dedicated), has succeeded in winning the title again for the first time since 2014.

In the meantime, Dutch driver, Nyck De Vries, took the Championship driver's title for Art GP, the other team which has Erreà as official supplier.

Congratulations to our teams! 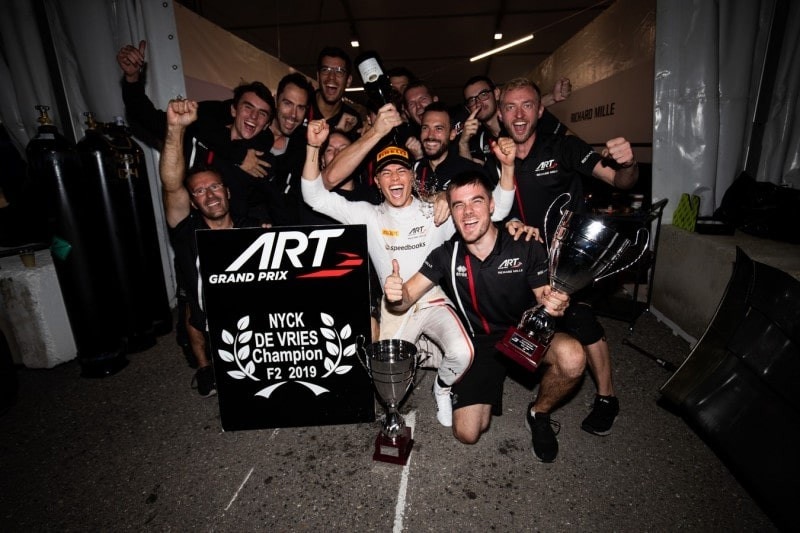