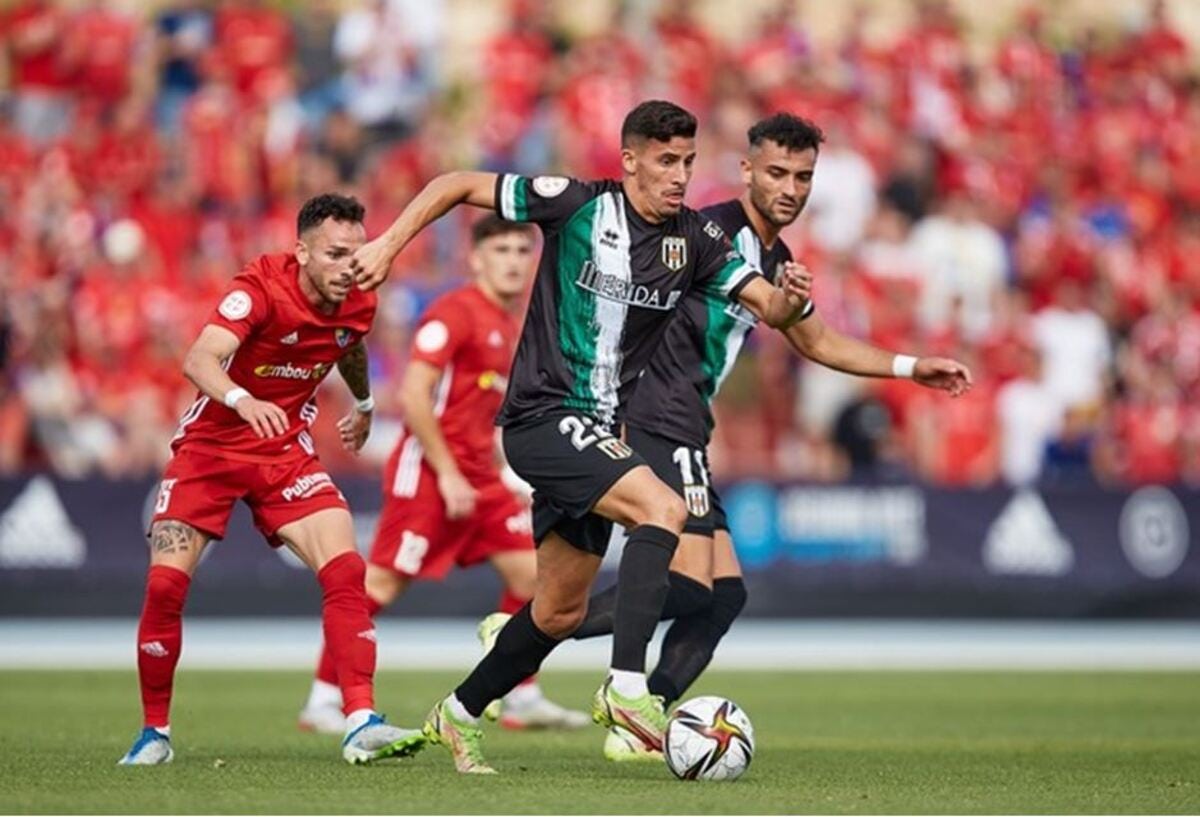 Mérida AD will play in the Primera RFEF next season after winning the playoff final against Teruel, which ended 2-0 after extra time. In the previous stage of the championship, the semi-finals, Mérida AD eliminated Cristo Atlético.

Victory in the championship final allowed Mérida AD to end their stay in the RFEF First Division on a high note. Not only did they achieve promotion, but this victory makes them absolute champions of the category, as well as giving them a direct place in the last 16 of next year's Copa del Rey.