Kosovo: Erreà triumphs in the volleyball championships in Kosovo 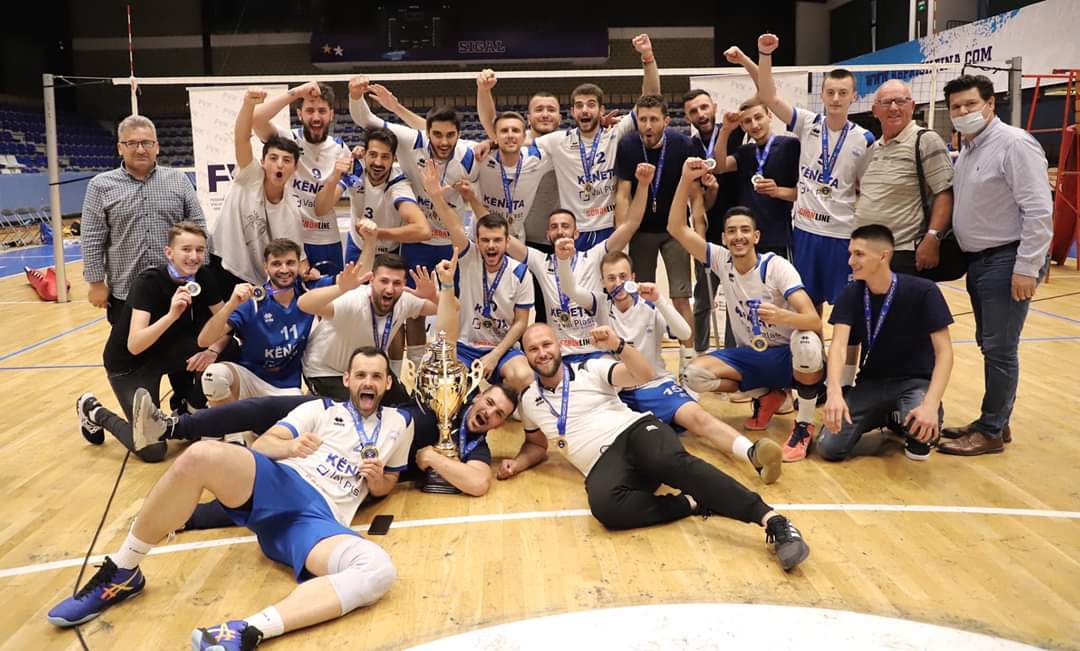 On 8 July, Prishtina in Kosovo, hosted the finals of the men’s and women’s volleyball championships organised by the Volleyball Federation of Kosovo. They were won by two teams of which Erreà is a technical partner.

For the girls, a round of applause goes to K.V M-Technologie Prishtina, and for the boys, to KV Ferizaj.

Special thanks to Arlind Ibrahimi, official Erreà retailer in Kosovo and Head Coach of KV Ferizaj, for obtaining this landmark result (for the first time since its foundation in 1993). 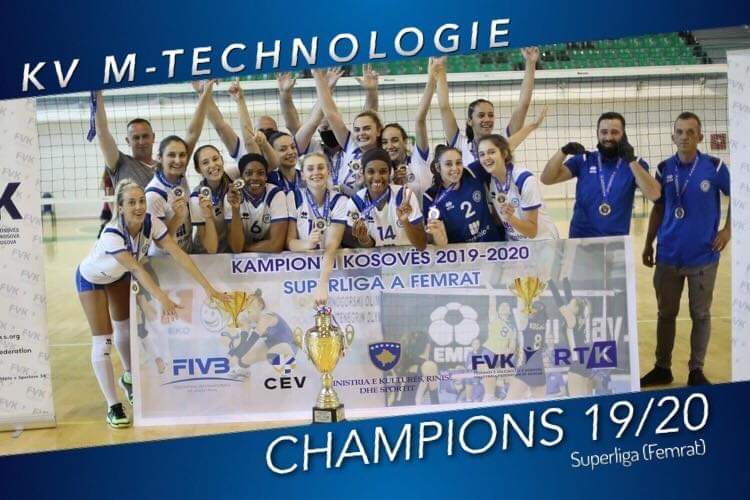