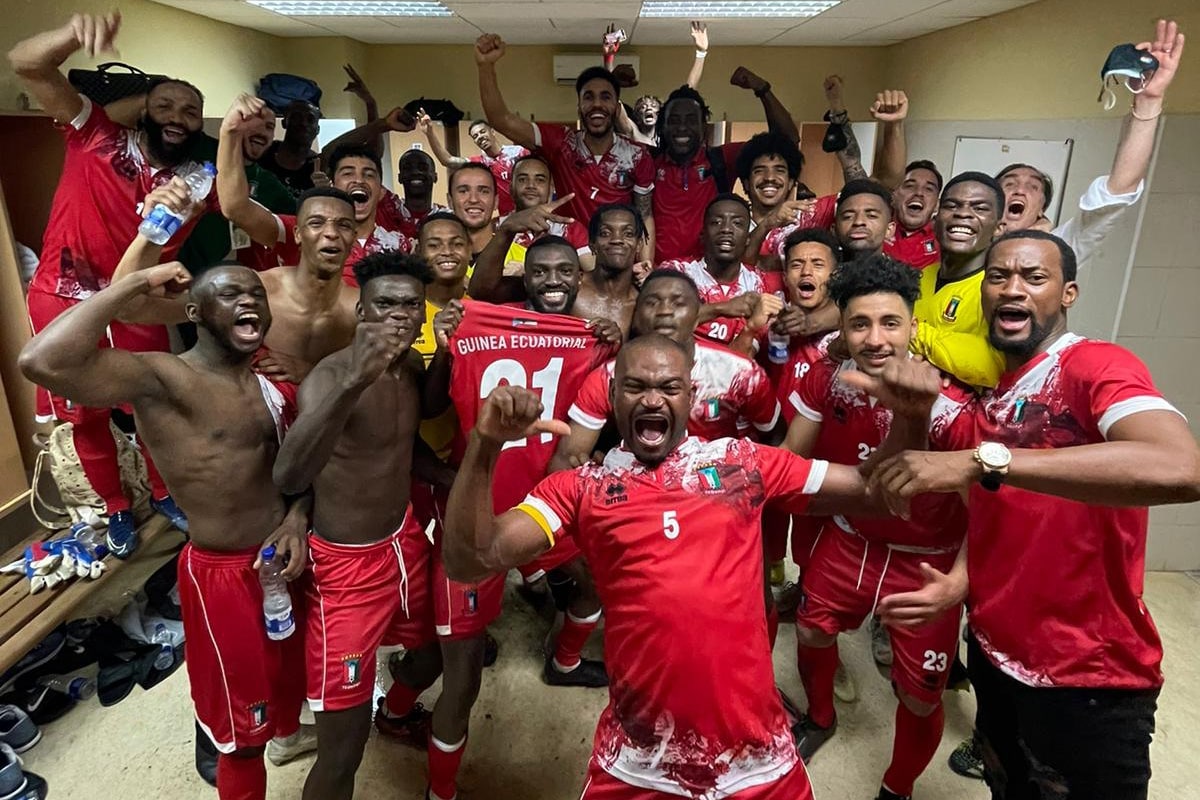 “Sí, se puede” (Yes, we can), with this slogan Equatorial Guinea’s senior men’s national football team has reached a historic milestone. It had already participated as a host country but this represents the first qualification achieved on the field. 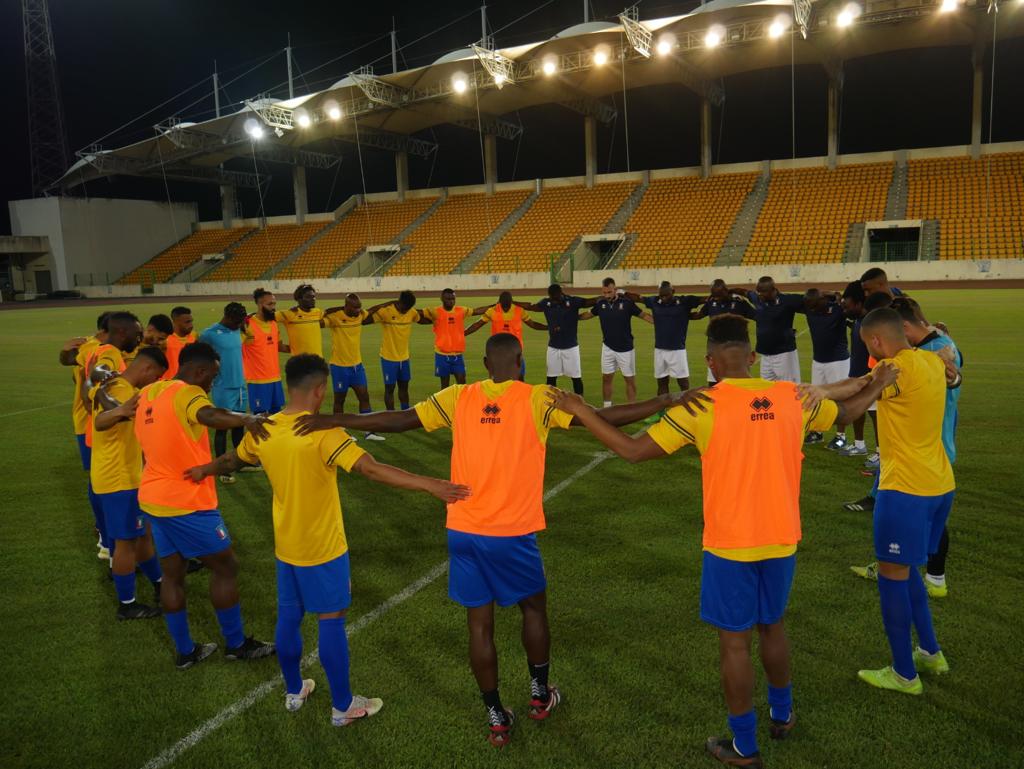 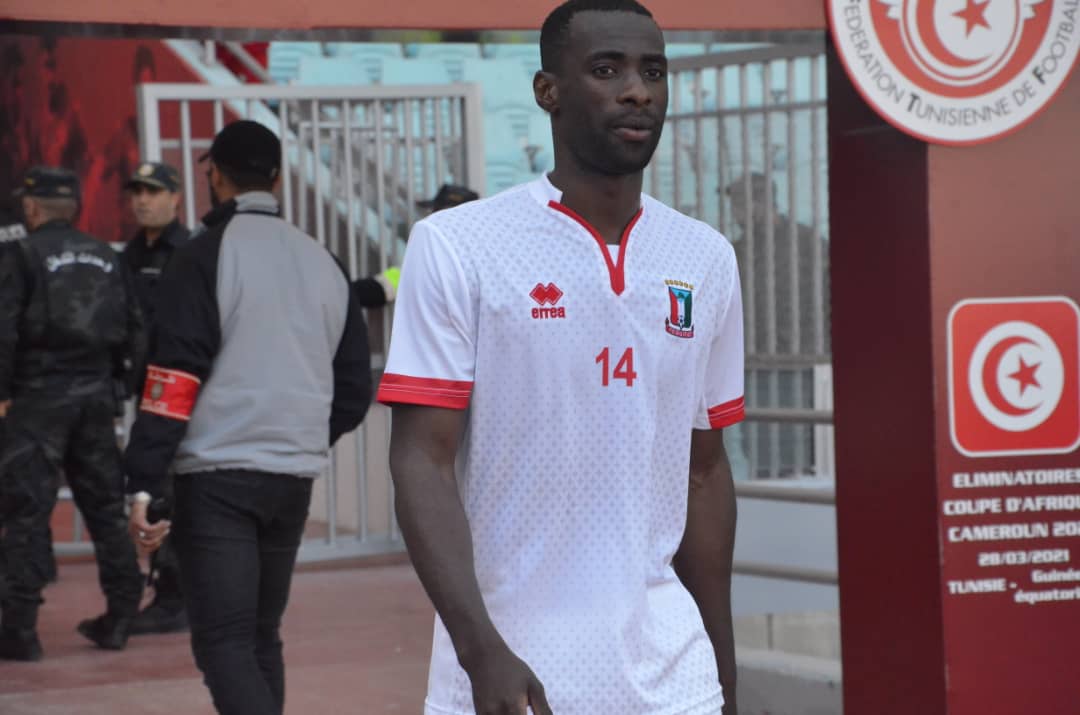 In fact, on Thursday 25 March, the team led by three experienced captains, Emilio Nsue (Apoel Nicosia), Carlos Akapo (Cadiz FC) and Pedro Obiang (US Sassuolo) beat the Tanzania team with a goal scored by Nsue in the 88th minute. The game began with a one-minute silence in memory of the victims of the explosions at a military base in Bata two weeks earlier. After a fairly-played match, technically dominated by Guinea, great festivities broke out when the final whistle blew, with the Guinean players’ Erreà shirts shining in the Malabo night. 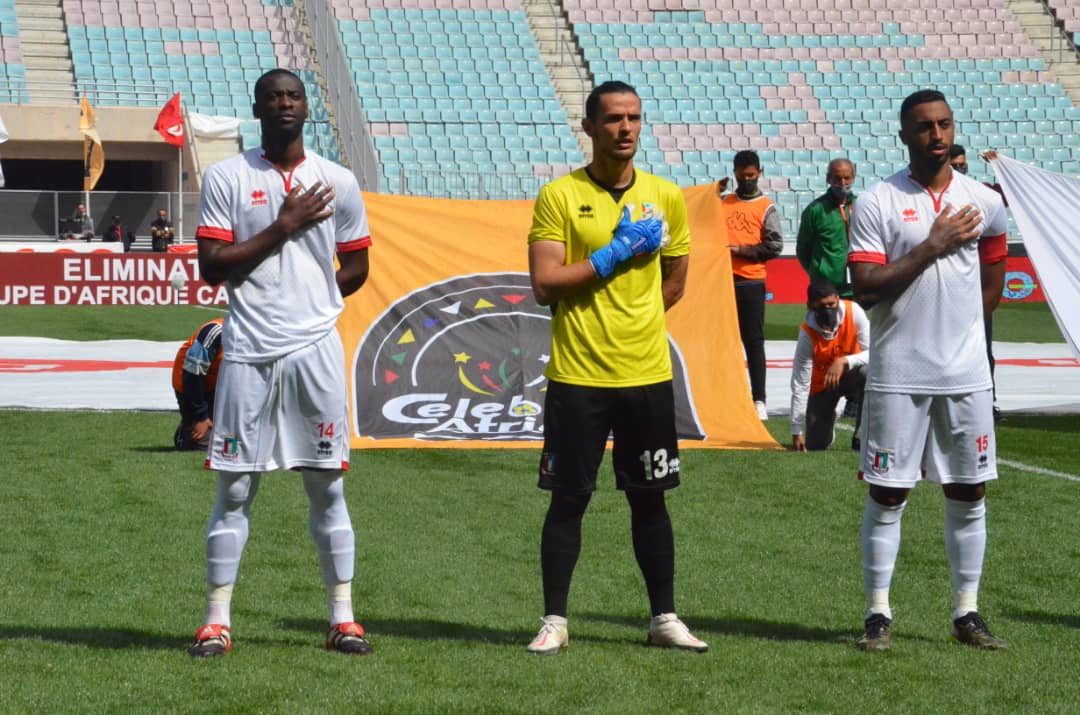 The adventure of the final phase of the African Cup will begin in January 2022. In the last group match held on Sunday in Tunis, between the two teams already qualified, for the first time Nzalang wore the beautiful white jersey with grey decorations. Unfortunately Equatorial Guinea lost the match, but the team will have another chance to beat Tunisia in May when they meet in the Qatar 2022 World Cup qualifiers where the two teams will be in the same group along with Zambia and Mauritania. Of these two games, special mention goes to the wonderful gesture made by the national team players, led by Pedro Obiang and Carlos Akapo, who in Malabo, in addition to donating money to the families of the Bata explosion victims, also personally and in collaboration with Erreà, donated sports materials to a national humanitarian association.

Congratulations to the whole team and the technical staff for the passion and professionalism that have resulted in this historic achievement. 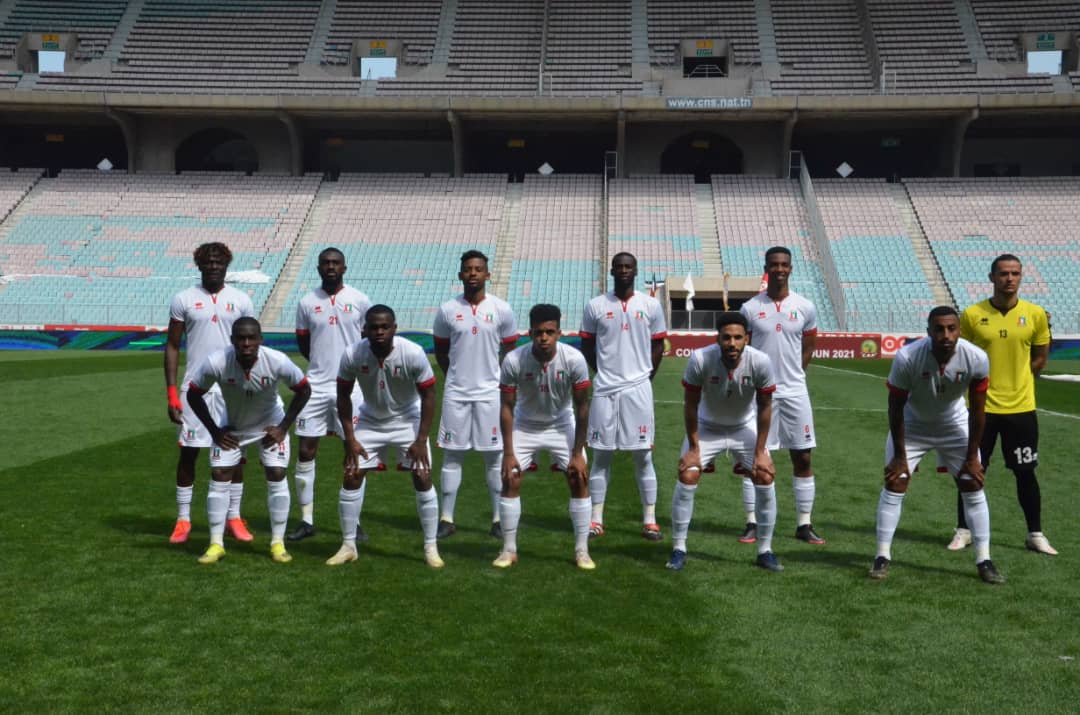 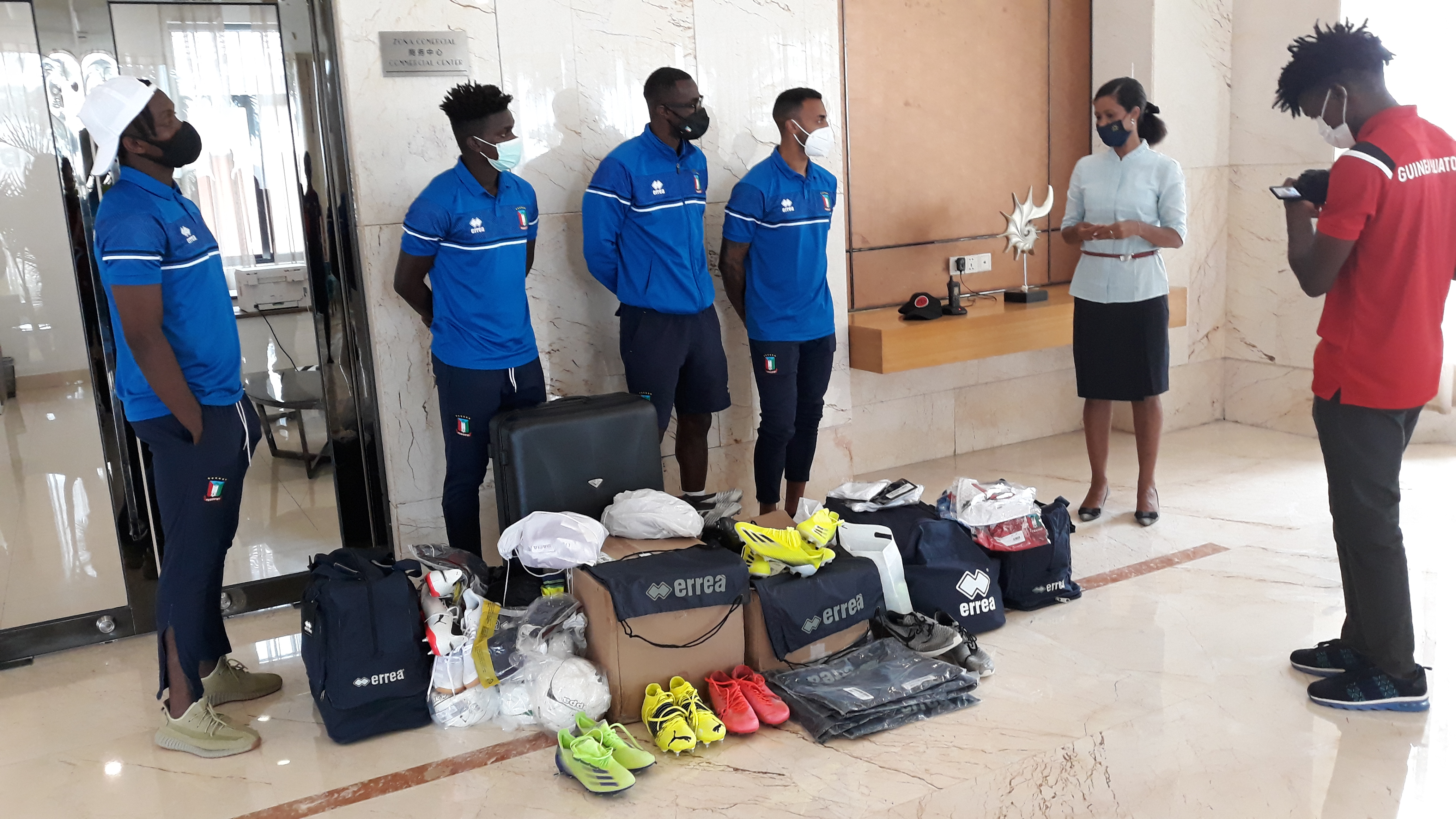