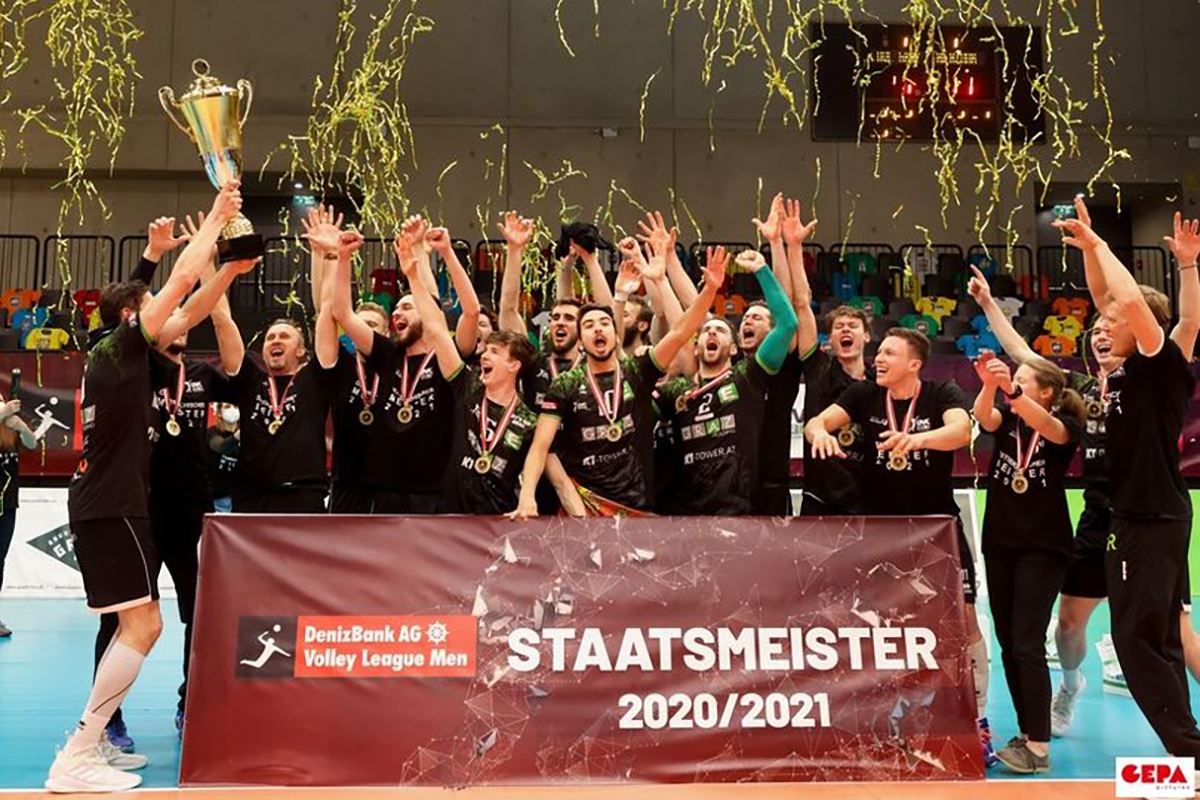 For the first time in its history, UVC Holding Graz has been crowned champion of Austria!

The decisive victory against SK Zadruga Aich/Dob, another Erreà team, the defending league champions and winners of the Austrian Cup, came in the 4th game of the championship final, which ended on a score of 3-1.

Graz, a club with Erreà as its official technical partner, managed to come back from behind in the third set, after which they never lost control of the match, thanks to the driving force of their top players, proving themselves superior to their opponents in attack, defence and wall strategy.

Congratulations on winning the Bundesliga and making a huge dream come true. 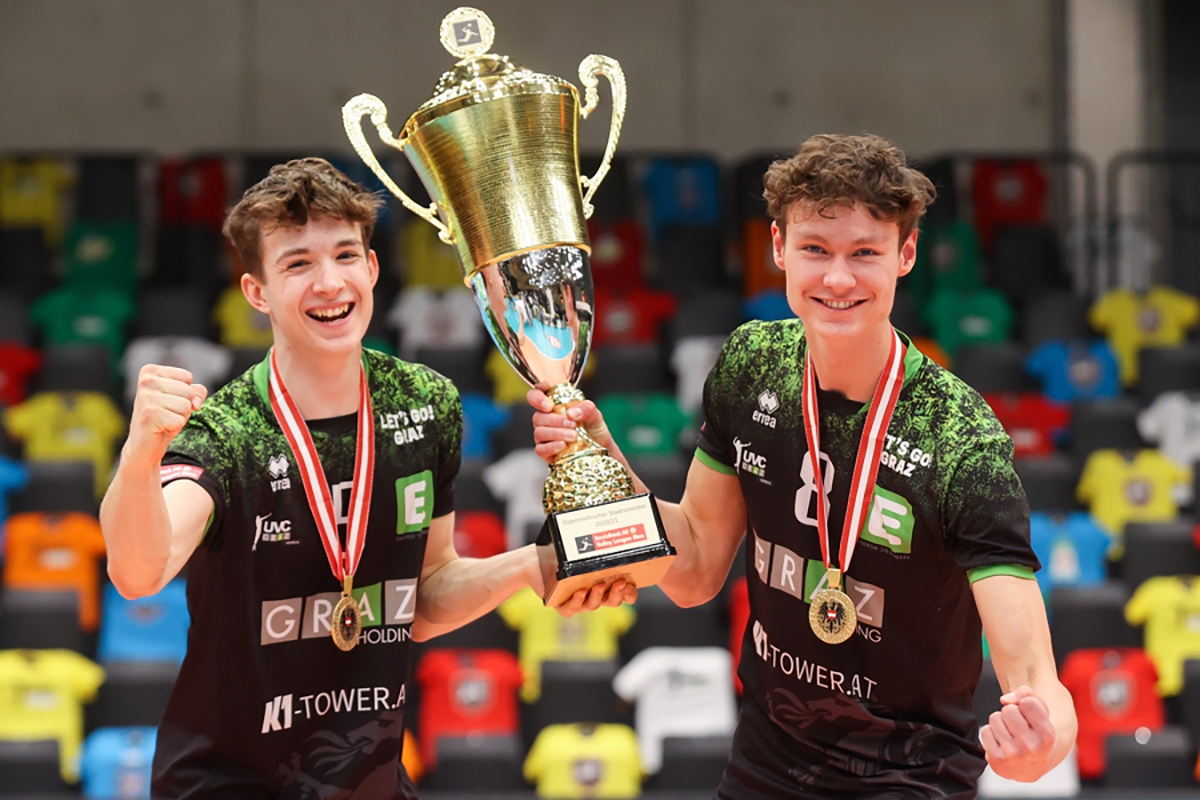