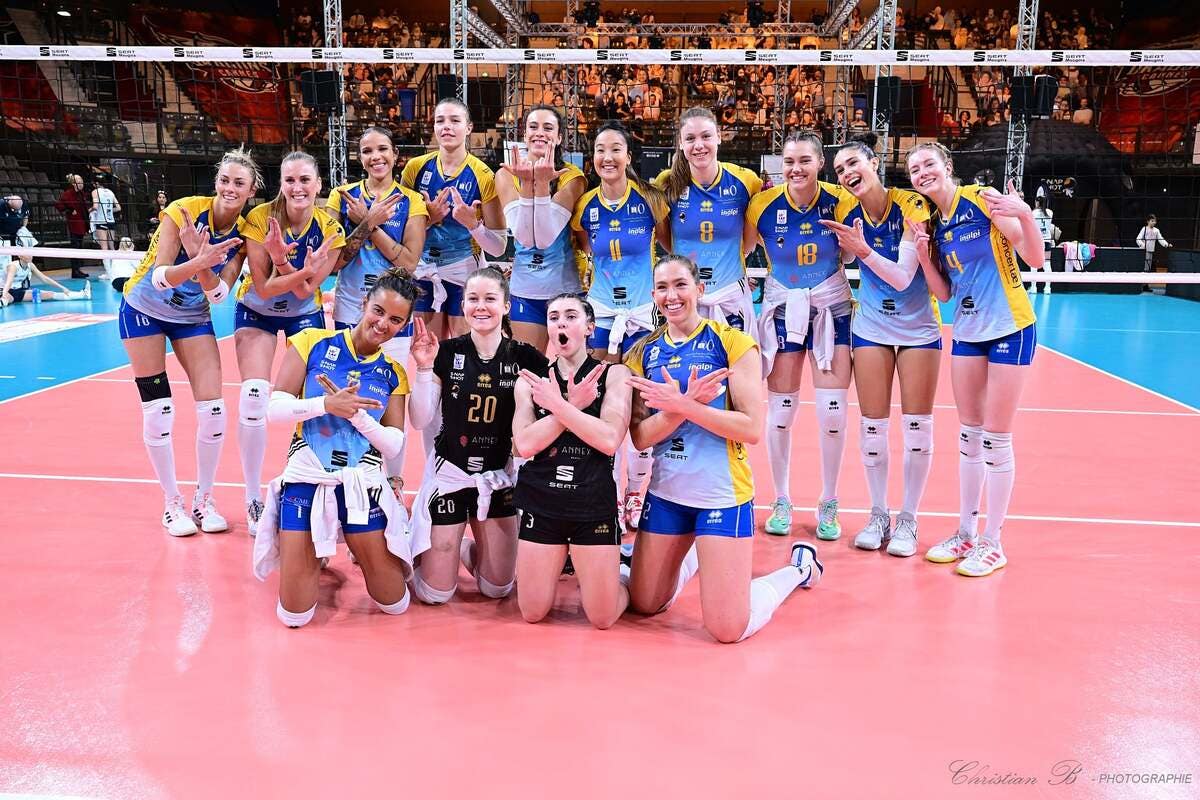 On the evening of Saturday, April 2nd, three Erreà branded volleyball teams will be involved in the final of the French Cup: Tours Volleyball, Chaumont Volley-Ball 52 Haute-Marne (men) and RC Cannes Volleyball (women). 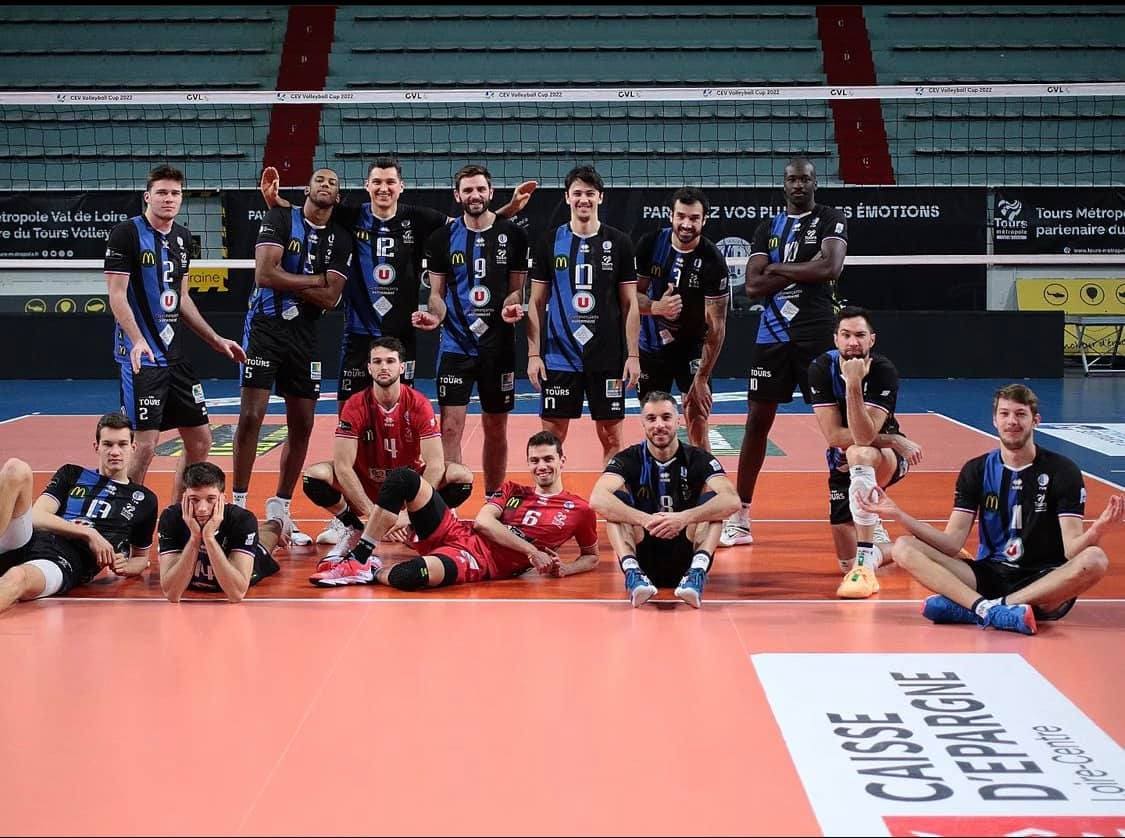 Tours, winner of the Regular season, after having overwhelmed Sète in the previous semifinal will challenge Chaumont fresh from their victory against MVP Mergarejo, the latter defeated in a triple 25-21. 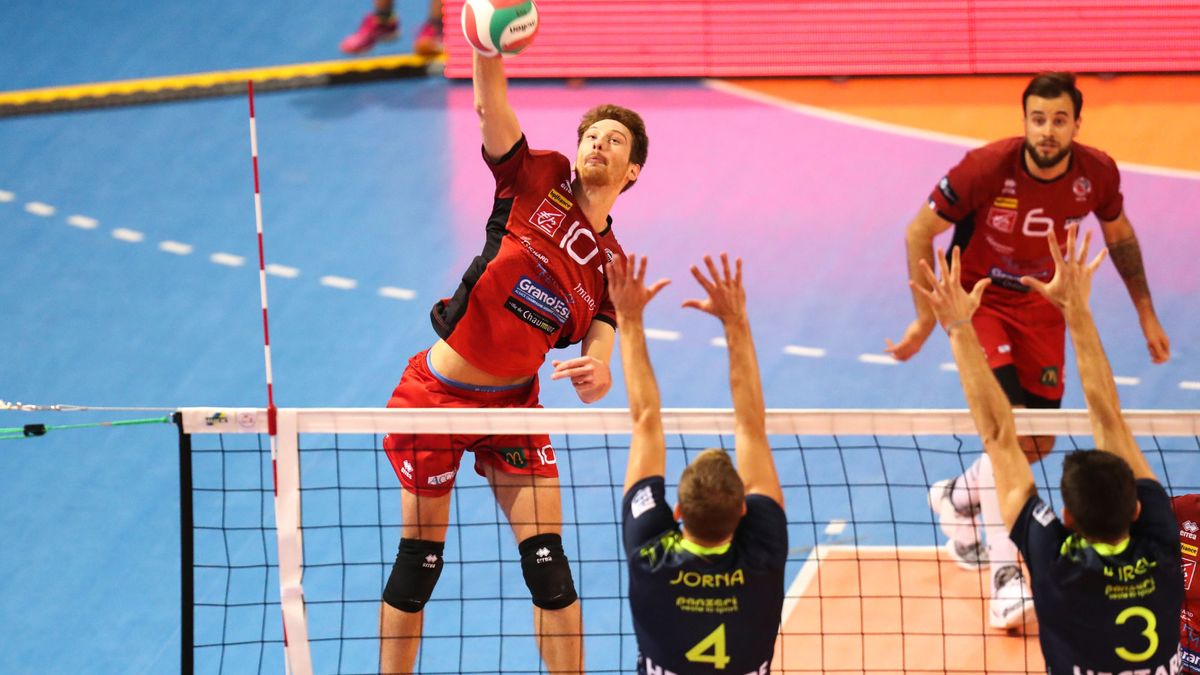 The other finalist in the women's world is RC Cannes, who, after beating Saint Raphael in just three sets, dominating the score in the first two sets, won the third set.

FORZA RAGAZZI! WE CHEER FOR YOU!