For the first time in their history Umana Reyer Venezia win the tricolour trophy! 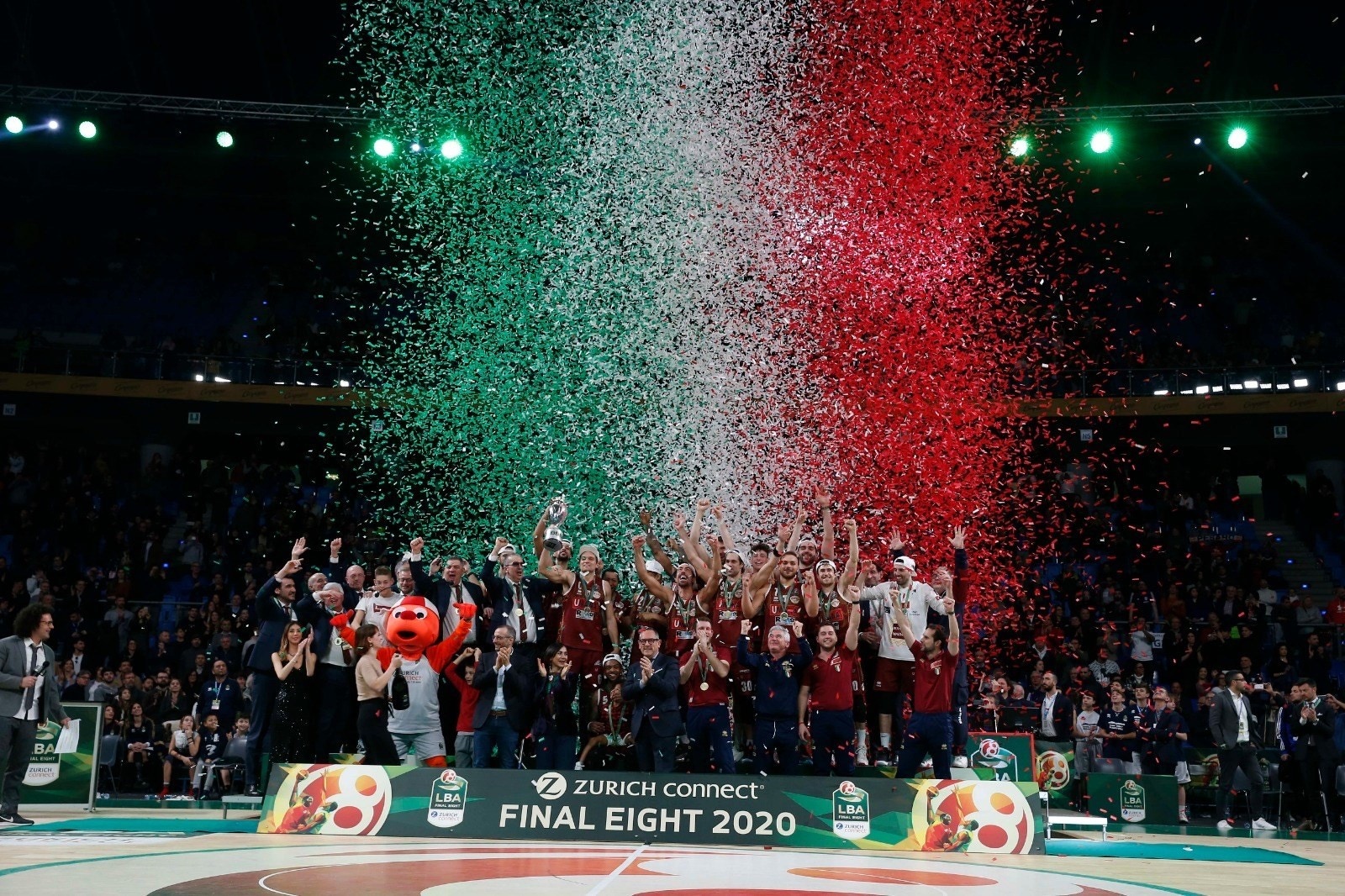 Umana Reyer Venezia have won the Italian Basketball Cup for the first time!

They achieved a deserved 73 - 67 victory over Happy Casa Brindisi in the final of the Final Eight, watched by 10,000 spectators in the Vitrifrigo Arena in Pesaro.

Following two league titles and one Europe Cup, Umana Reyer clinched their fourth trophy in as many years.

The winning of this trophy relaunches the ambitions of the Italian Champions who are defending their league title, in an increasingly hard-fought season.  Reyer's strength lays in the team - masterfully lead on court by the Americans, Watt, Daye and Chappell. However, a key role in the triple series of wins was also played by the Italians, Andrea De Nicolao and, above all, Stefano Tonut - following in his father's footsteps - who was voted the tournament's best player.

It is worth noting that Umana Reyer Venezia also won the youth tournament, beating their rivals from Reggio Emilia in what was a backdrop to the main event.

Our heartfelt congratulations for this new success! 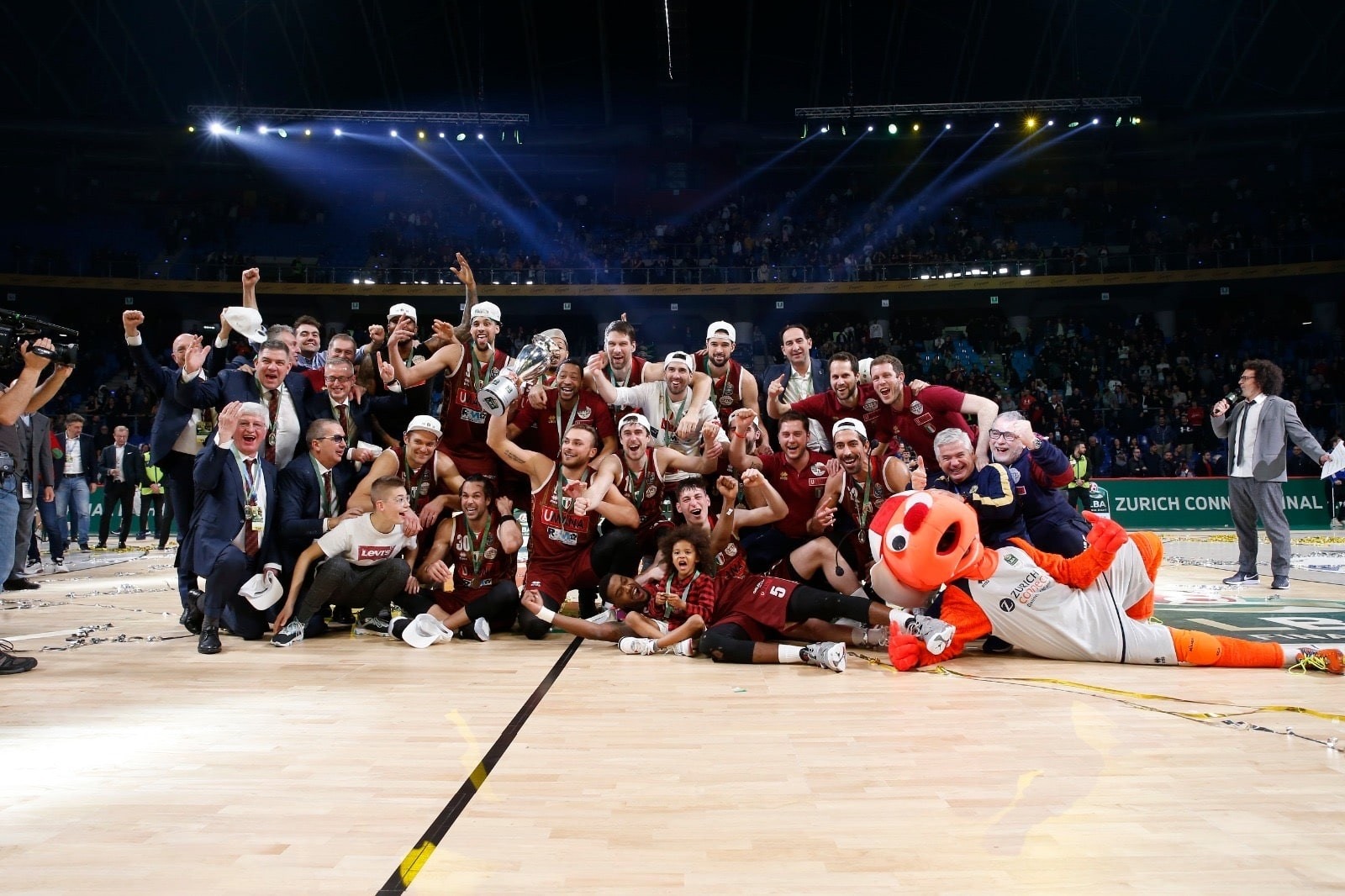