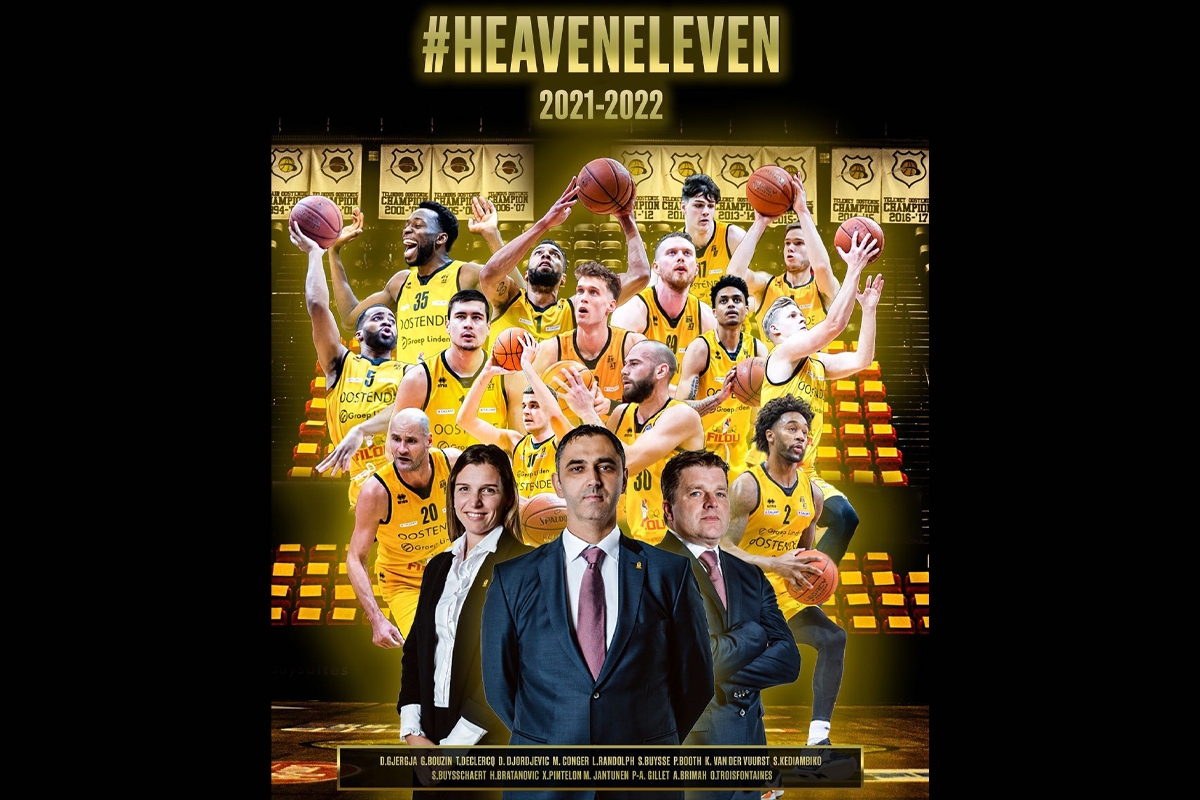 Filou Oostende became Belgian basketball champions for the eleventh time in a row. It defeated Kangoeroes Mechelen in the fourth game of the final.

Both teams were very balanced. After the first quarter Mechelen was slightly ahead (27-25), but at half-time Oostende, with a small surplus, turned the situation around (43-44).

The Belgian team easily won the first game of the final at home 103-60, but Mechelen evened the score immediately after a home victory 84-74. The coastal team was back in the lead, thanks to an 86-69 victory on Wednesday in the third game of the final. But in the fourth game, Oostende scored the decisive third win in the 'best of 5'.