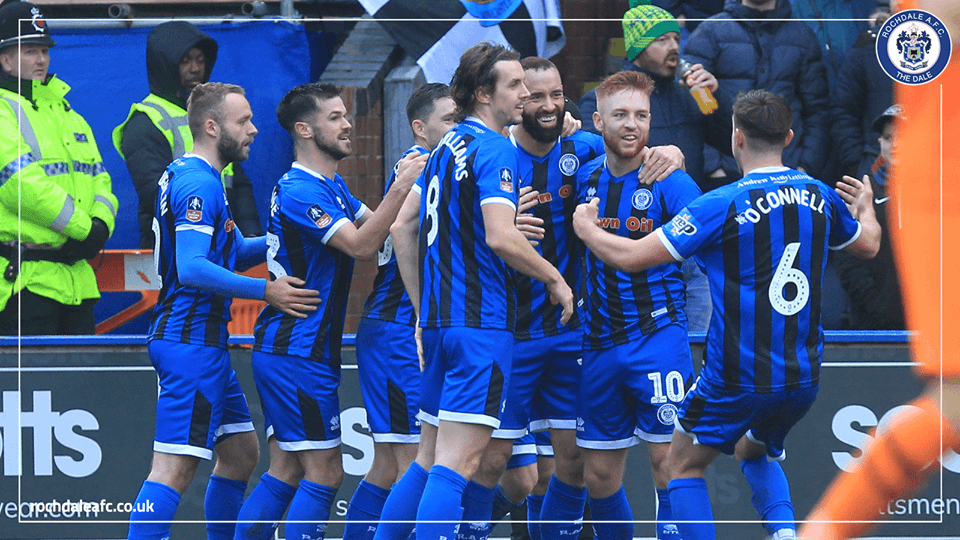 The Premier League took a break at the weekend to make way for the third round of the FA Cup that produced interesting results and unexpected stars, in particular for the performances of the English teams sponsored by Erreà.

Other significant draws were those of Carlisle United against Cardiff City (2-2) and Blackpool against Reading (also 2-2). Crushing victories, on the other hand, were inflicted by  Norwich City who beat Preston North End 4-2 and Queens Park Rangers who won 5-1 against Swansea City. The only team to lose out were Port Vale who succumbed to Manchester City. 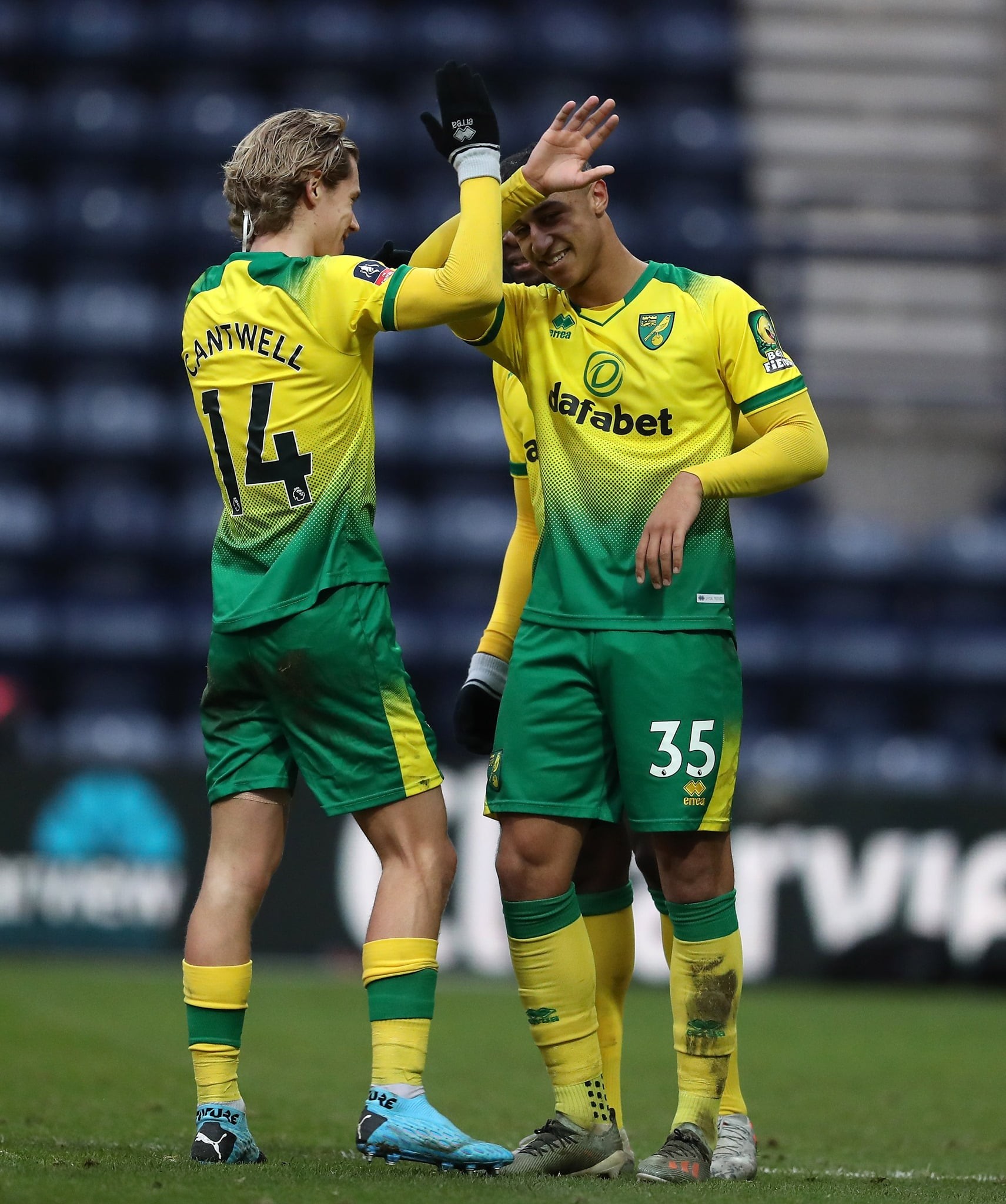 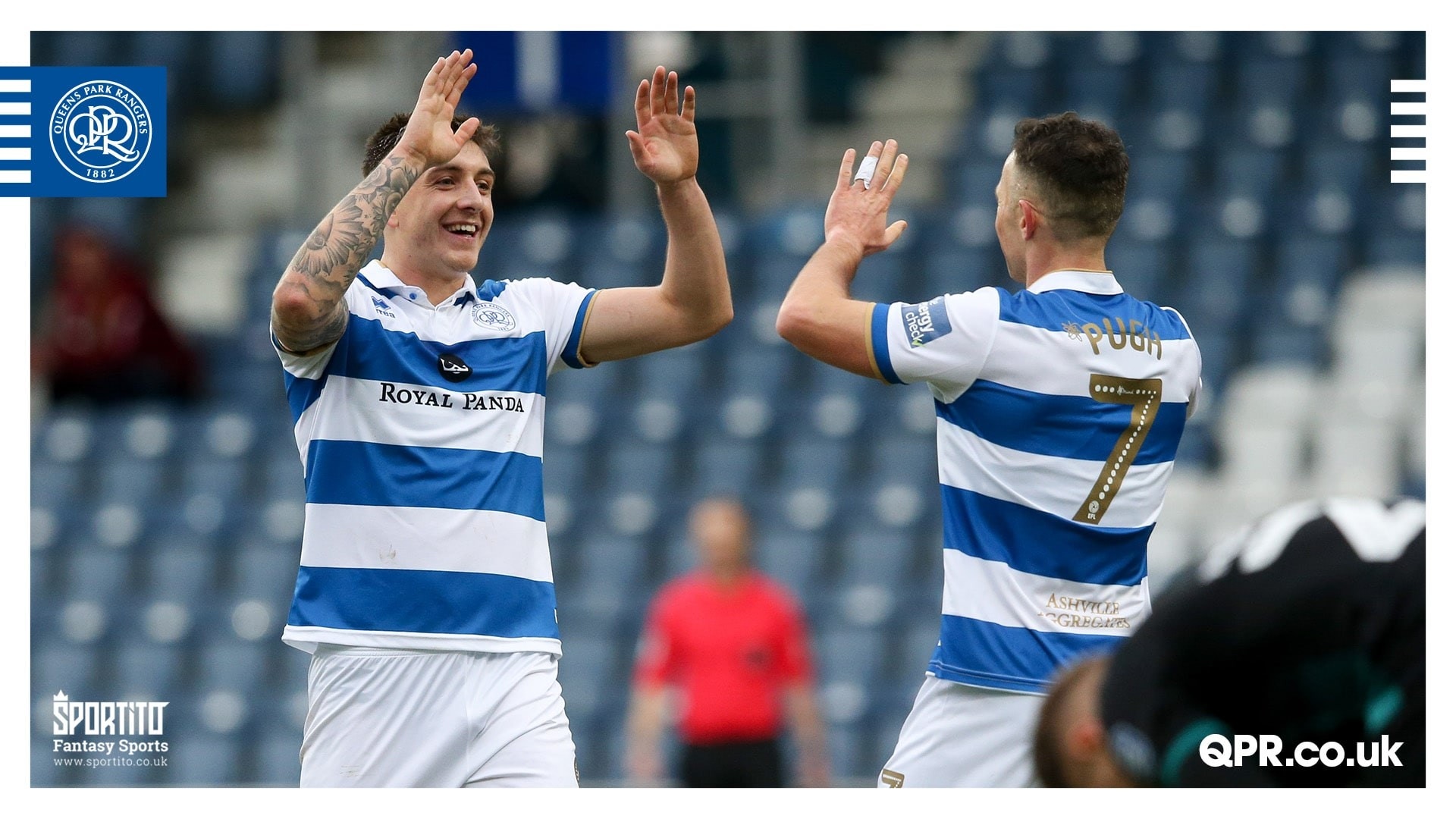