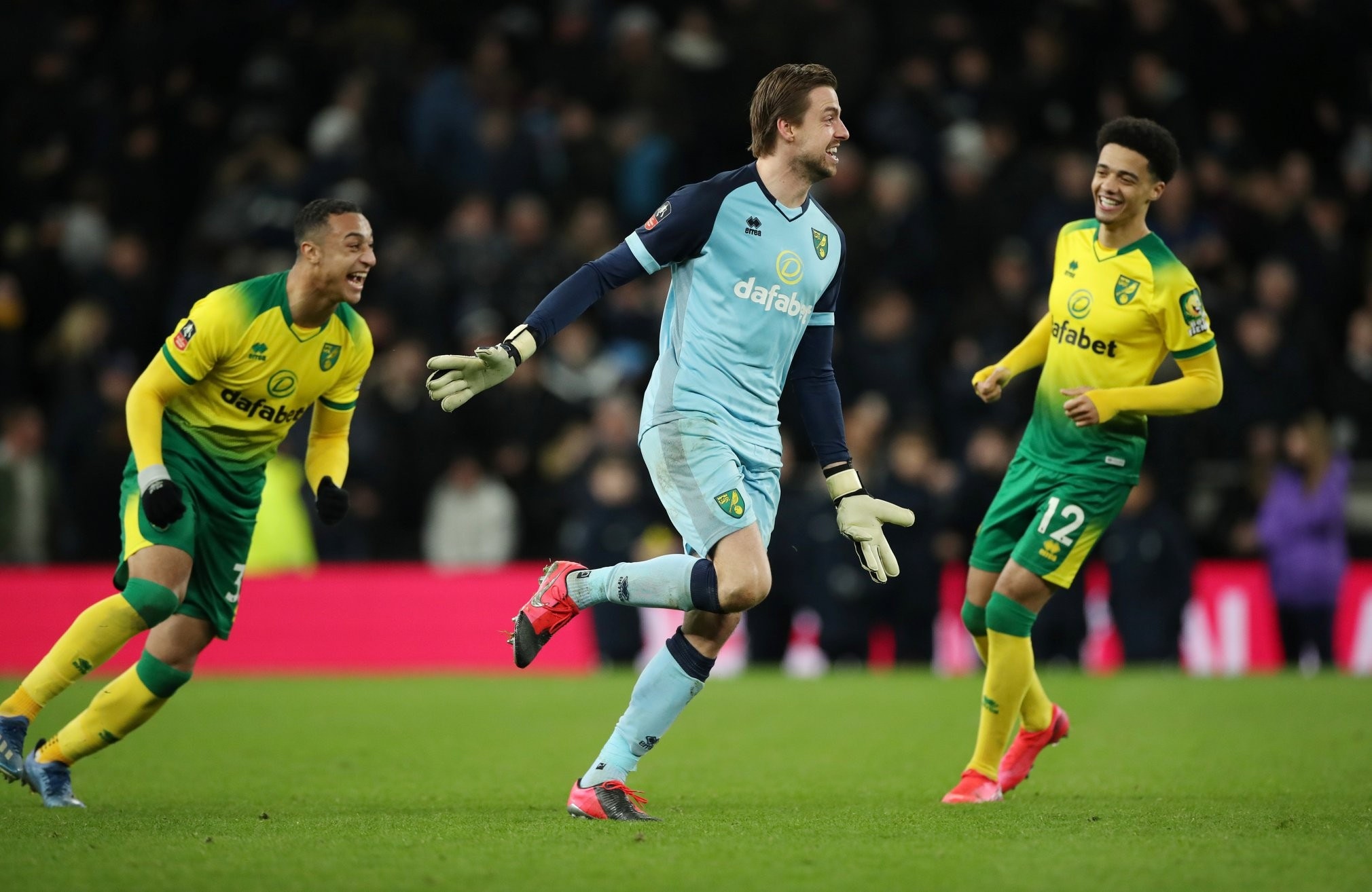 Norwich City knock Tottenham out of the FA Cup!

With the match finishing 1-1 after extra time, José Mourinho's team were beaten 3-2 on penalties.Tim Krul, the Canaries’ goalie, was the hero of the night when he saved two spot kicks in the penalty shoot-out. His team’s success was also down to the secret he unveiled shortly after the penalties had all been taken. The Daily Mirror newspaper reported that Krul had a special water bottle... that helped him remember the names of Tottenham's players and how they take penalties. “When this happens, you realise why you do it. As a little boy you want to save penalties (from Parrott and Fernandes, ed). And it finally happened. Me and my goalie coach are always doing the homework and I am really happy to have saved those penalties and get the club through to the next round”.

In the evening’s other games, Manchester City won away to Sheffield Wednesday, thanks to a 53rd-minute goal from Sergio Agüero, and Leicester City beat Birmingham, at the King Power Stadium, with a Ricardo Pereira goal with only a few minutes left to play.

This is the line-up for the FA Cup quarter final matches, to be played on 21 March: 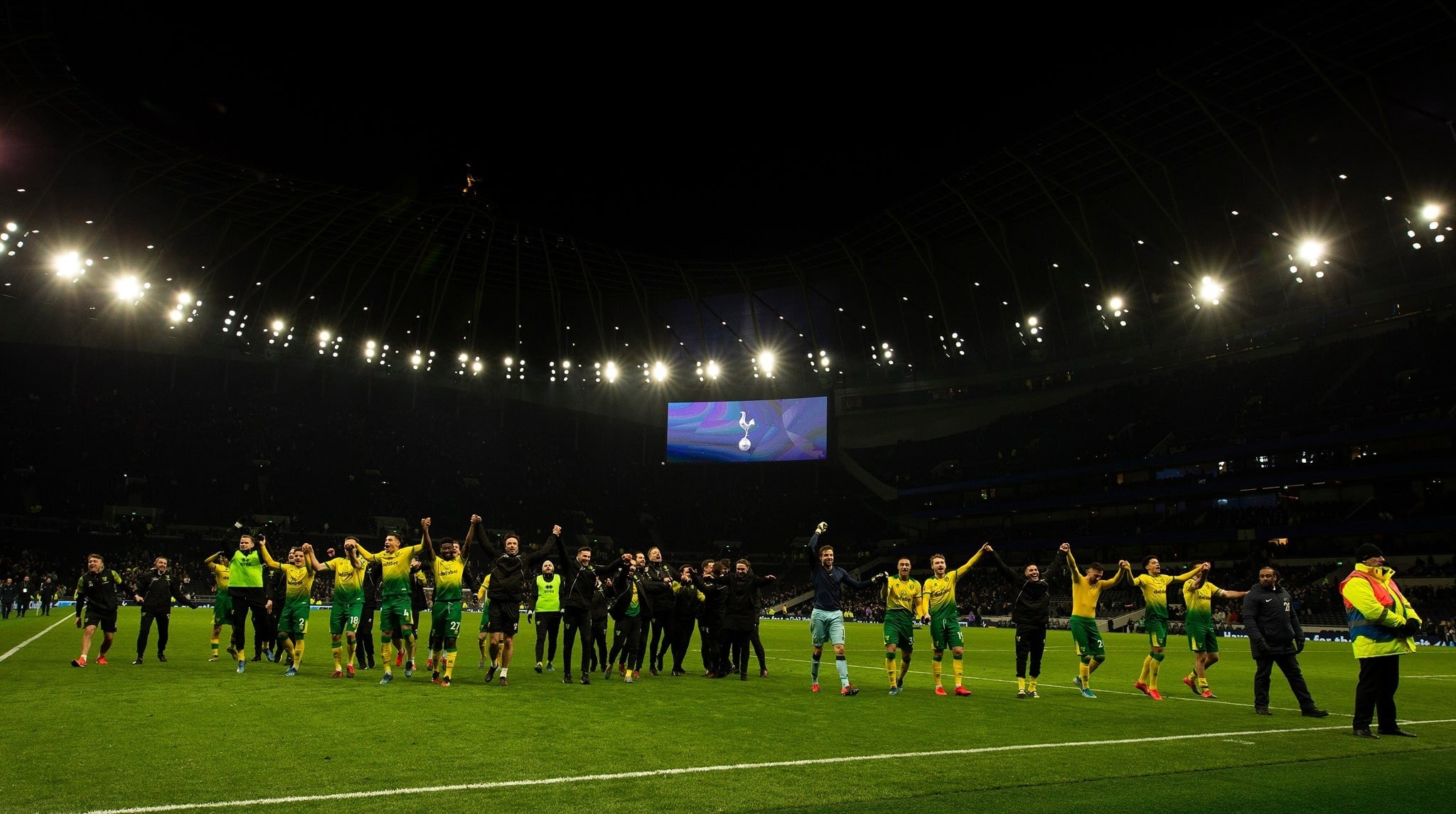