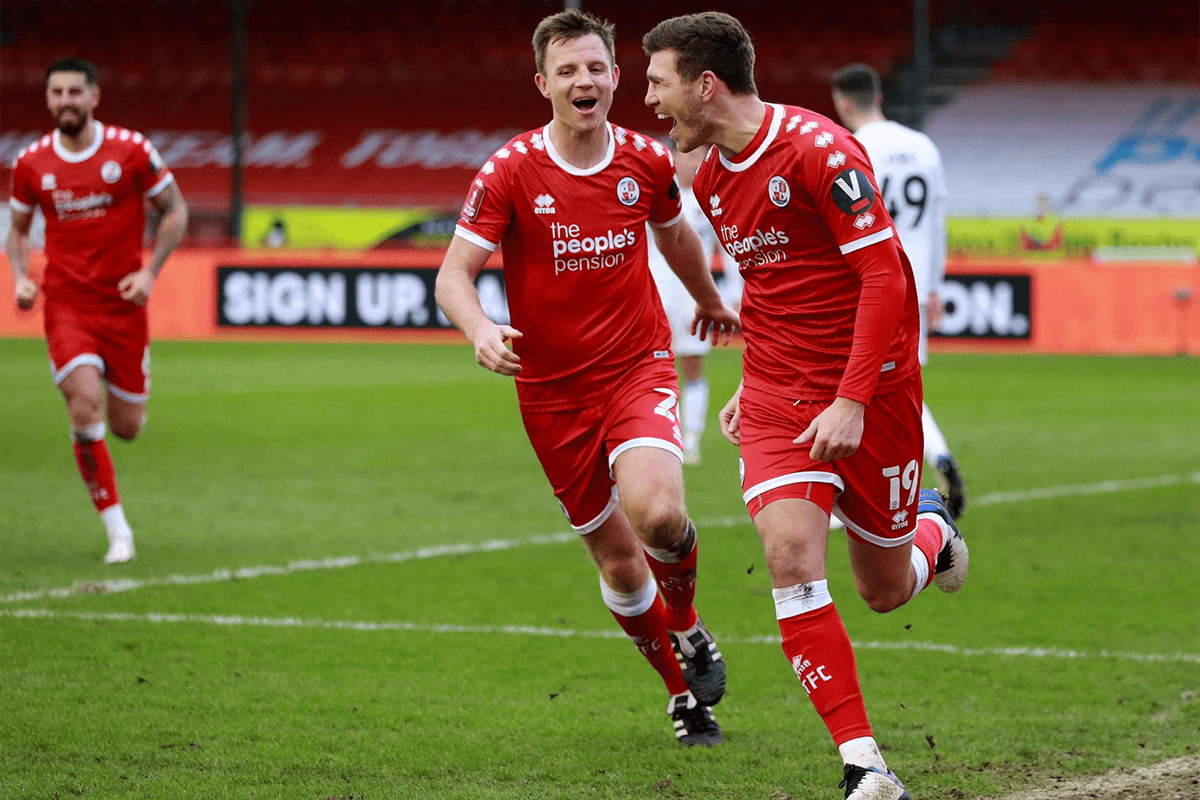 A stunning feat that ended with a 3-0 win for the League Two team sponsored by Erreà and something which hadn't happened for 34 years.

After a goalless first half, a succession of balls hit the back of the net in the second: the Leed's one. Scorers were Tsaroulla in the 50th, Nadesan in the 53rd and Tunnicliffe in the 70th. "We are massive", Crawley Town wrote on their Twitter account when the final three whistles were blown. John Yems' team lies in sixth place in League Two, three leagues below Premier League team, Leeds United, and 5 points behind league leaders, Carlisle United.

On a curious note: Mark Wright, a British celebrity famous for the reality show 'The Only Way Is Essex', also plays in Crawley Town, amongst other things, given his participation in other TV shows over the last few years. Coming into the match at the 91st minute, at the age of 33 he made his professional footballing debut.

Our warmest congratulations to Crawley on such an outstanding triumph! 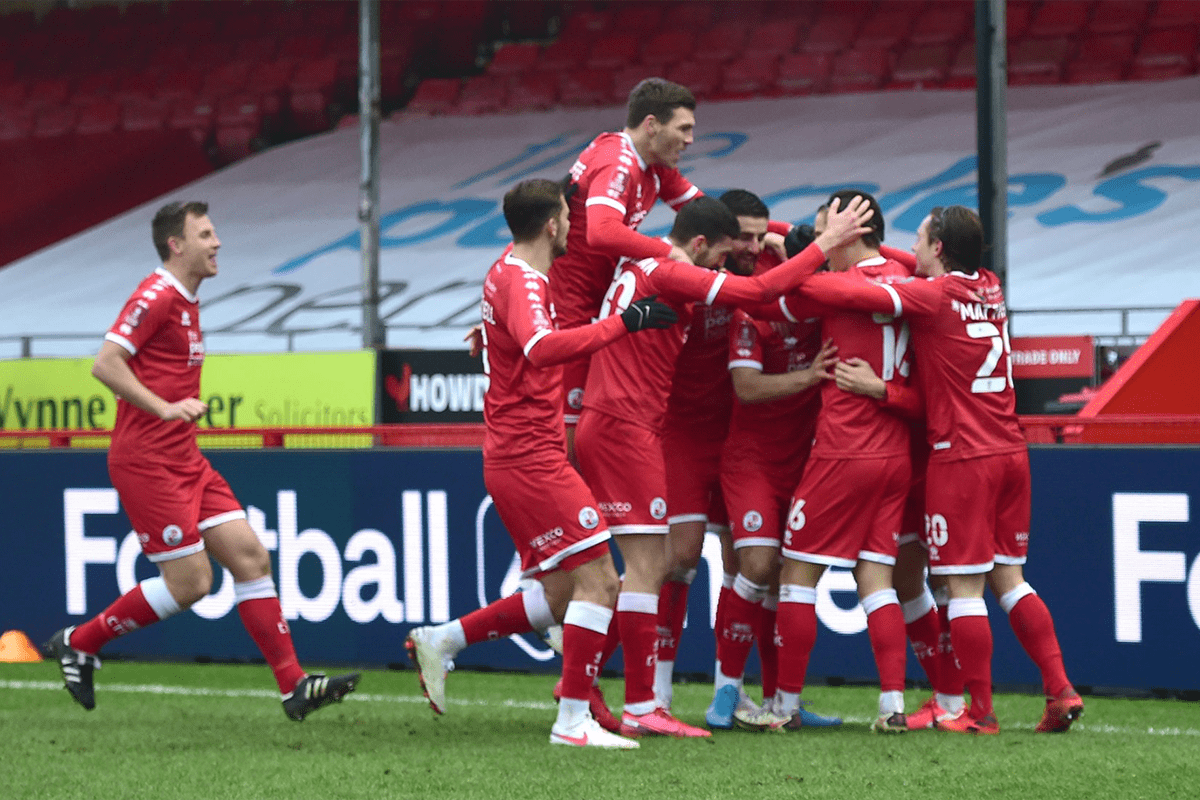