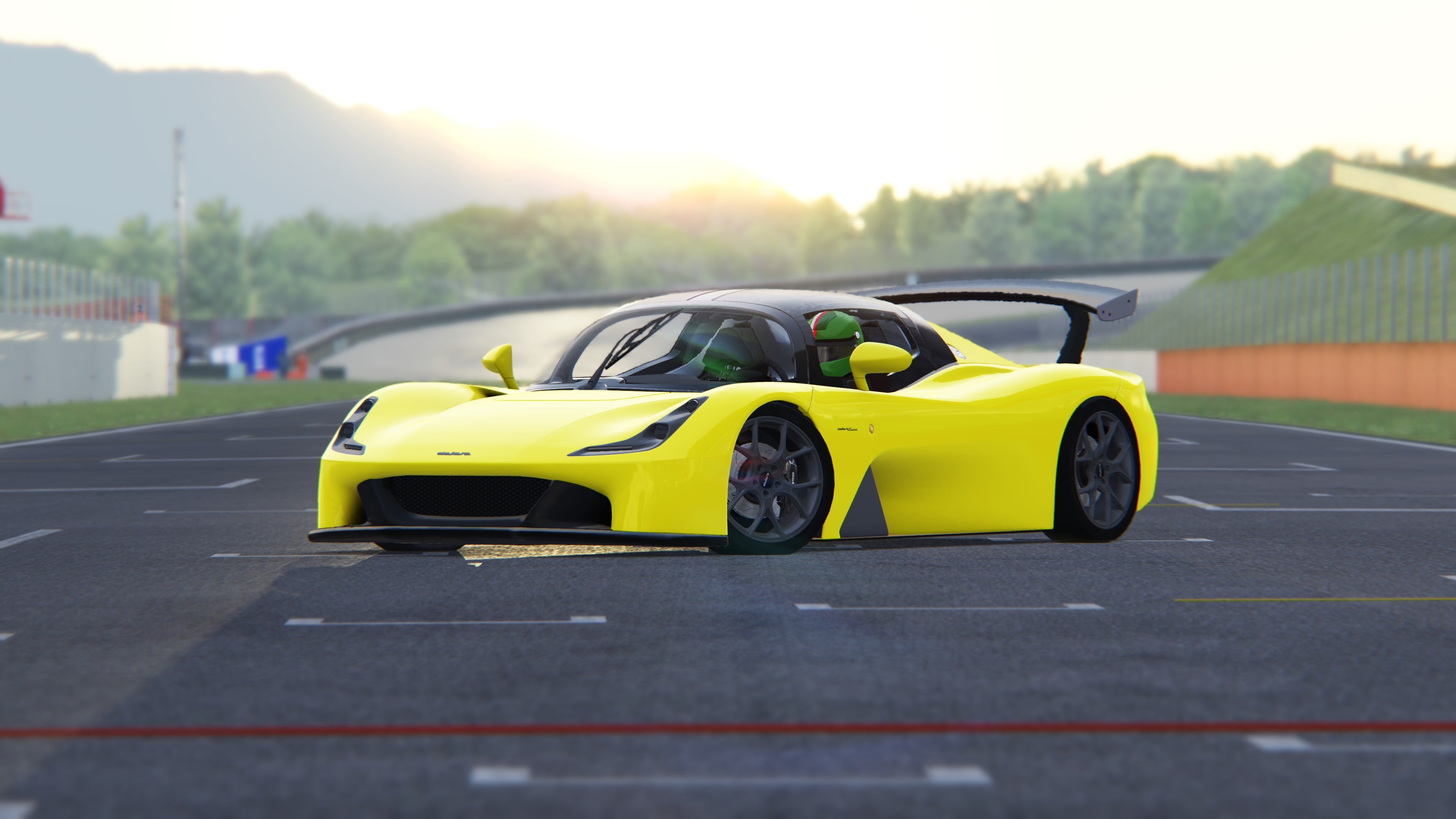 Dallara Stradale becomes the protagonist of a new Esports championship.

At a time when precautionary measures have brought all activities on the "real" race tracks to a halt, there is a huge amount of ferment on the virtual circuits where efforts are being made to keep the passion for motorsports alive. The Dallara group has decided, in partnership with Ak Informatica and the support of Erreà Sport, to create an Esports championship to select new talents to be incorporated into its staff and to start a fundraiser to which everyone can contribute.

The Dallara Esports Championship is an initiative conceived together with AK Informatica (a Bergamo based company specialized in Gaming services) offering the chance to compete in 5 races on international circuits, such as Mugello, Imola, Brands Hatch and Spa-Francorchamps and training opportunities in Dallara for the three highest scoring participants. Participation is free, however all participants will be asked to make a donation through the on-line platform dedicated entirely to the initiative set up by Dallara and Ak Informatica to raise funds for the University Hospital of Parma and Papa Giovanni XXIII Hospital in Bergamo. 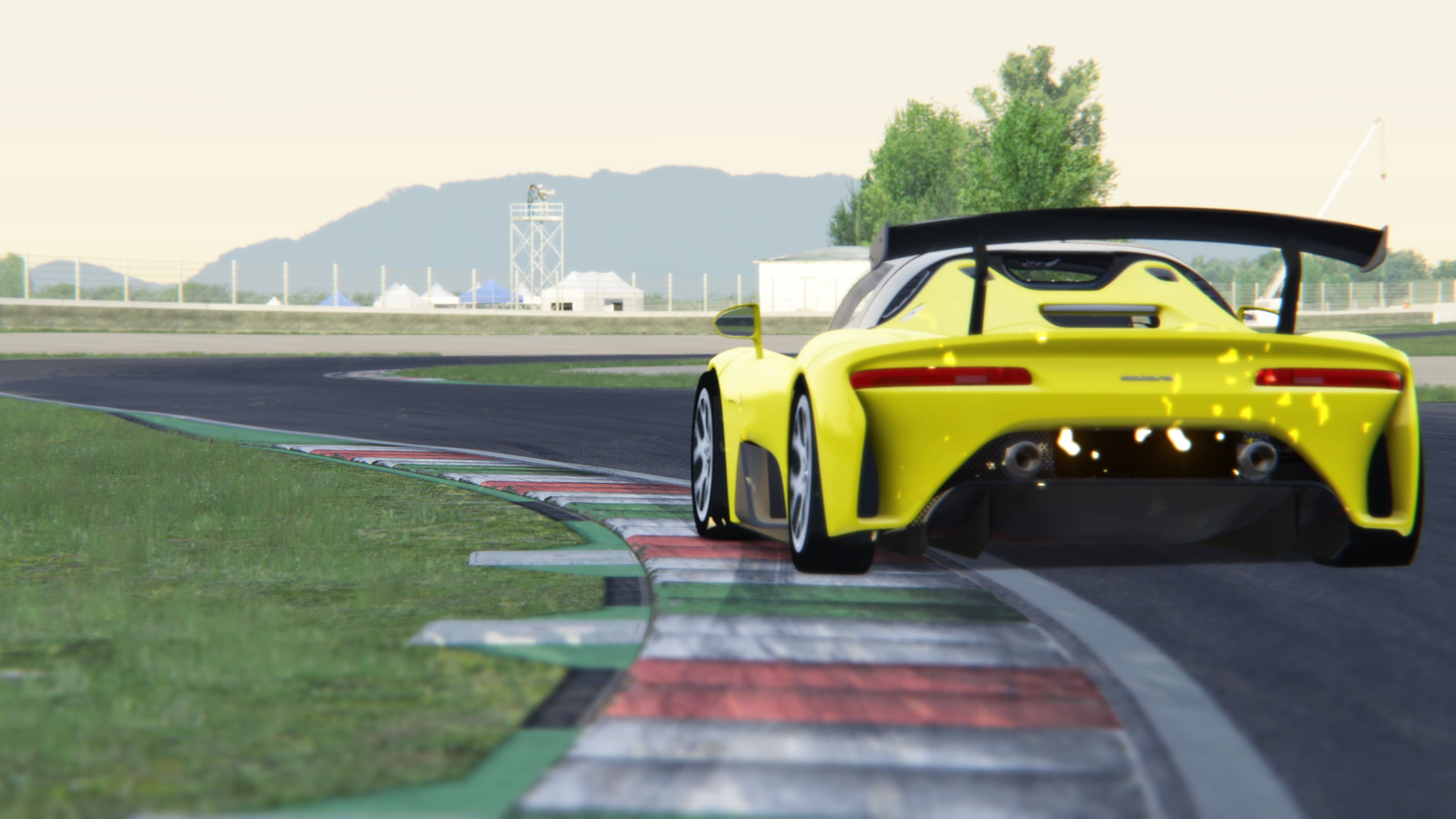