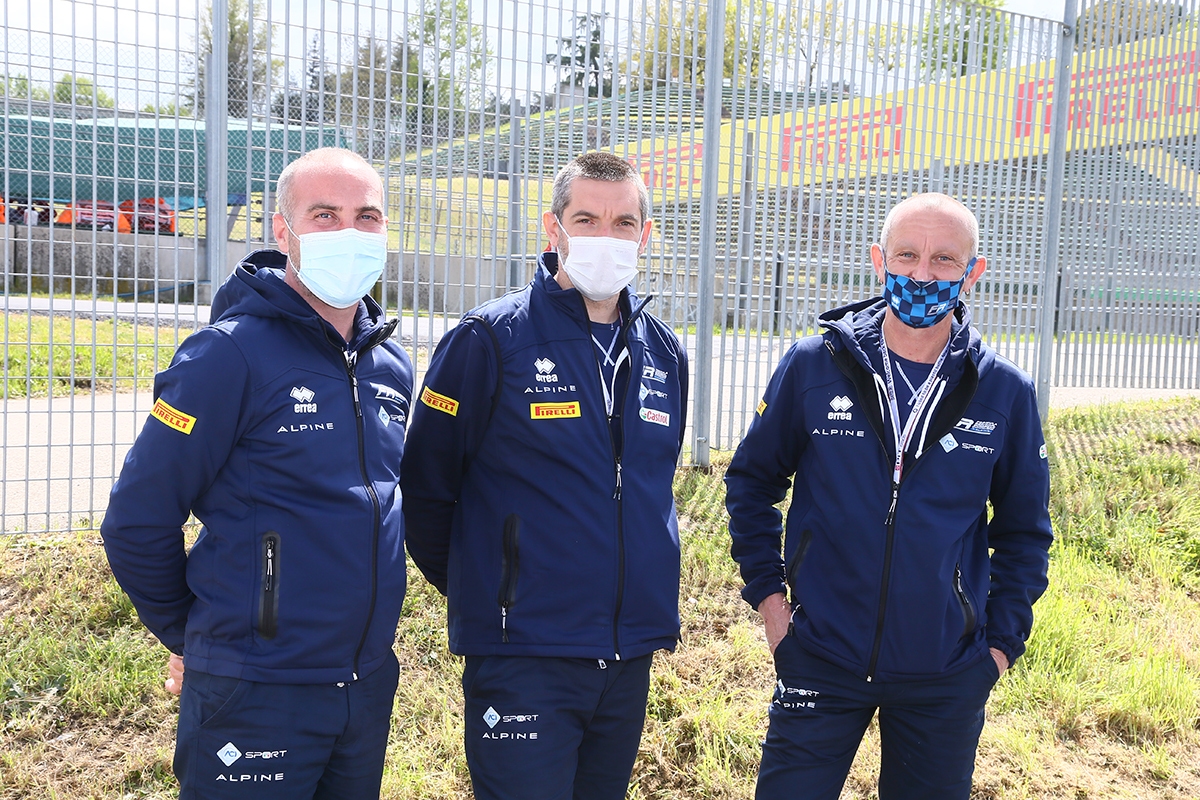 By supplying garments to all of the staff, Erreà Sport will be ACI Sport’s technical partner for the Formula Regional European Championship by Alpine season.

ACI Sport is Italy’s National Motor Sports Federation, recognised by the Italian National Olympic Committee (CONI), and is the in-house company of the Italian Automobile Club (ACI) that promotes domestic motor sports and is particularly responsible for logistics, communication and image. The company works principally in the promotion, communication and enhancement of competitions and championships organized by the ACI as the Italian Motor Sports Federation.

The first Formula Regional European Championship by Alpine season, certified by the FIA and promoted by ACI Sport, began in Spa-Francorchamps during the weekend of 25 April, following 4 sessions of testing in Imola (17-18 March), Barcelona (25-26 March), Paul Ricard (30-31 March) and Mugello (13-14 April).