﻿﻿Erreà Sport set to stay with the Metropolitan Football Academy 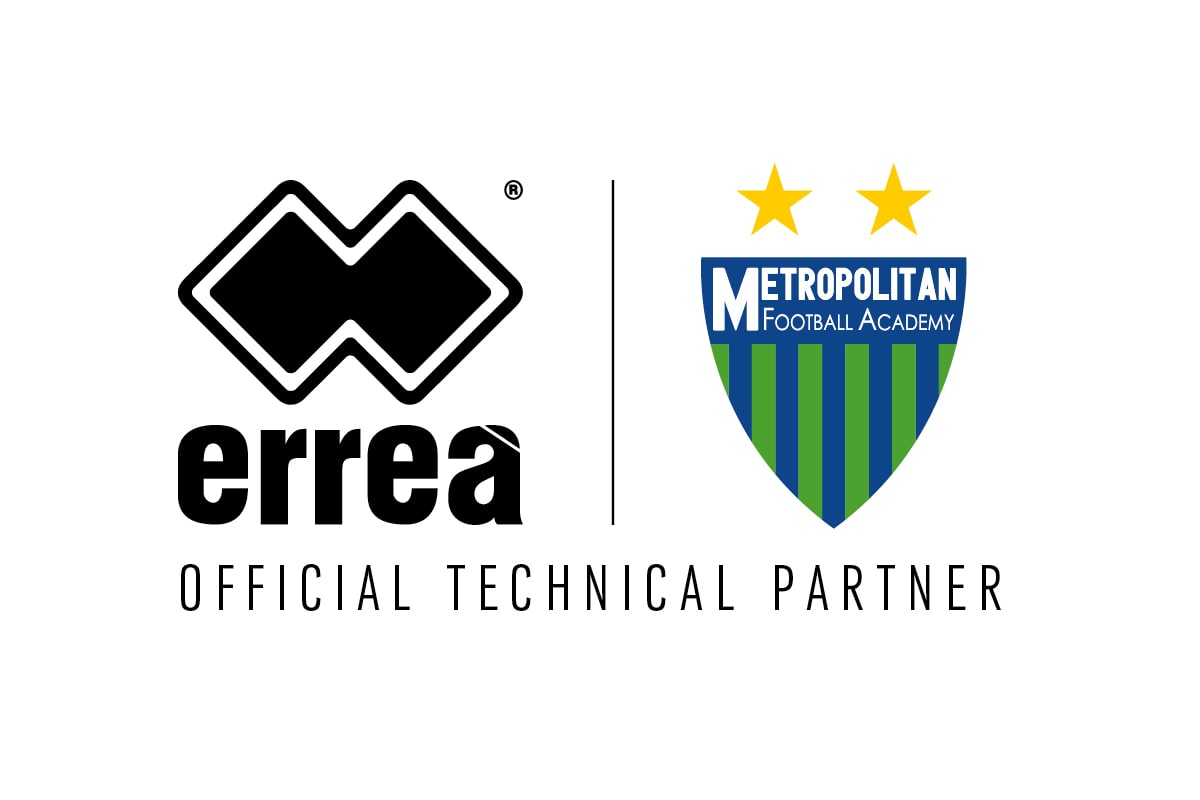 Erreà Sport has renewed its technical partnership with Metropolitan FA, the Caribbean football club that plays in the Puerto Rico Soccer League.

The Metropolitan, based in the capital city of San Juan, was founded in 2012 by Argentine, Jorge Silvetti. As a project it aims to develop high-performance football in children and teenagers by contributing to their growth as both footballers and human beings. The Football Academy incorporates several teams including the youth and women’s sectors.